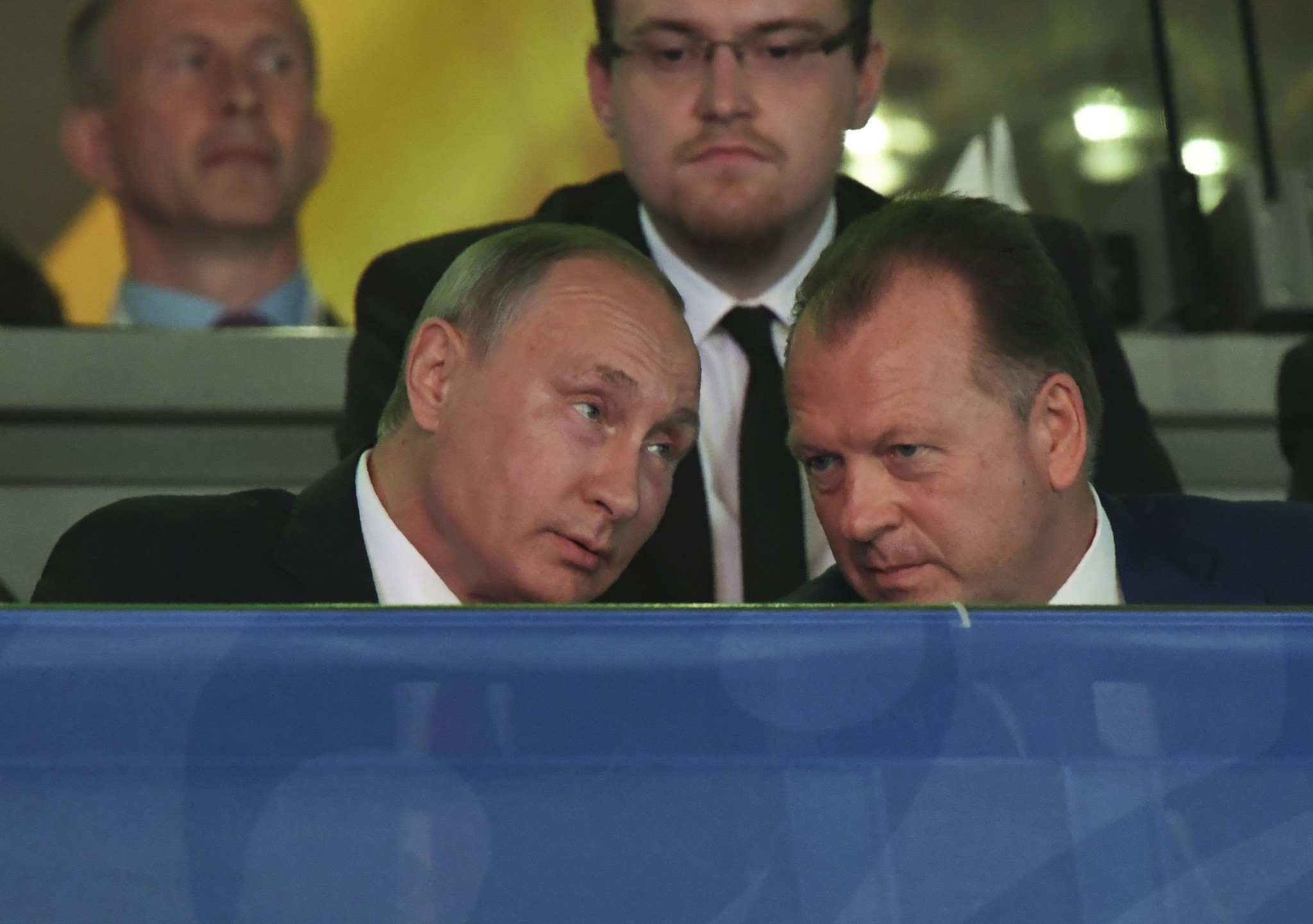 International Judo Federation (IJF) head Marius Vizer said it was a "great honour" to welcome three Heads of State, including Russian President Vladimir Putin, to the opening day of competition at the World Championships here.

The Russian President was the last of the three to arrive but watched the final session after holding talks with Orbán earlier today as part of his official visit to the Hungarian capital.

It marked a considerable coup for Vizer and the IJF to have Putin, one of the most powerful figures in the world, attend their World Championships.

Putin, an eighth-degree judo black belt, is the Honorary President of the IJF and close personal friend of Vizer.

Putin is due to return home to Moscow tonight.

"It was a great honour to have the delegation here at the opening of our World Championships, enjoying the judo and following with passionate enthusiasm and loving and supporting the sport in their countries," Vizer told insidethegames.

"That it what is most important.

Vizer added: "Hungary is one of the countries in the world which invests the most in the sport and Russia as well has invested a lot.

"I hope Mongolia, with the new President, will follow the best international models of leadership to support and develop the sport."

Putin's visit was not popular with everyone, however, as two small groups of Hungarians protested against his appearance here.

Wearing tee-shirts alleging a lack of free speech in Hungary and Putin masks, one group was thrown out of the arena by security shortly after arriving.

The other group were also ejected from the venue.

Putin, Orbán and Battulga watched the action from the VIP box along with Vizer.

Orbán and Battulga, elected earlier this year and is also the President of the Mongolian Judo Federation, were both involved in the first medal ceremony of the night.

The Hungarian Prime Minister presented the gold medal in the under 46 kilograms category to Funa Tonaki of Japan.

Battulga was able to give a medal to a judoka from his own country as he presented the silver to Urantsetseg Munkhbat.