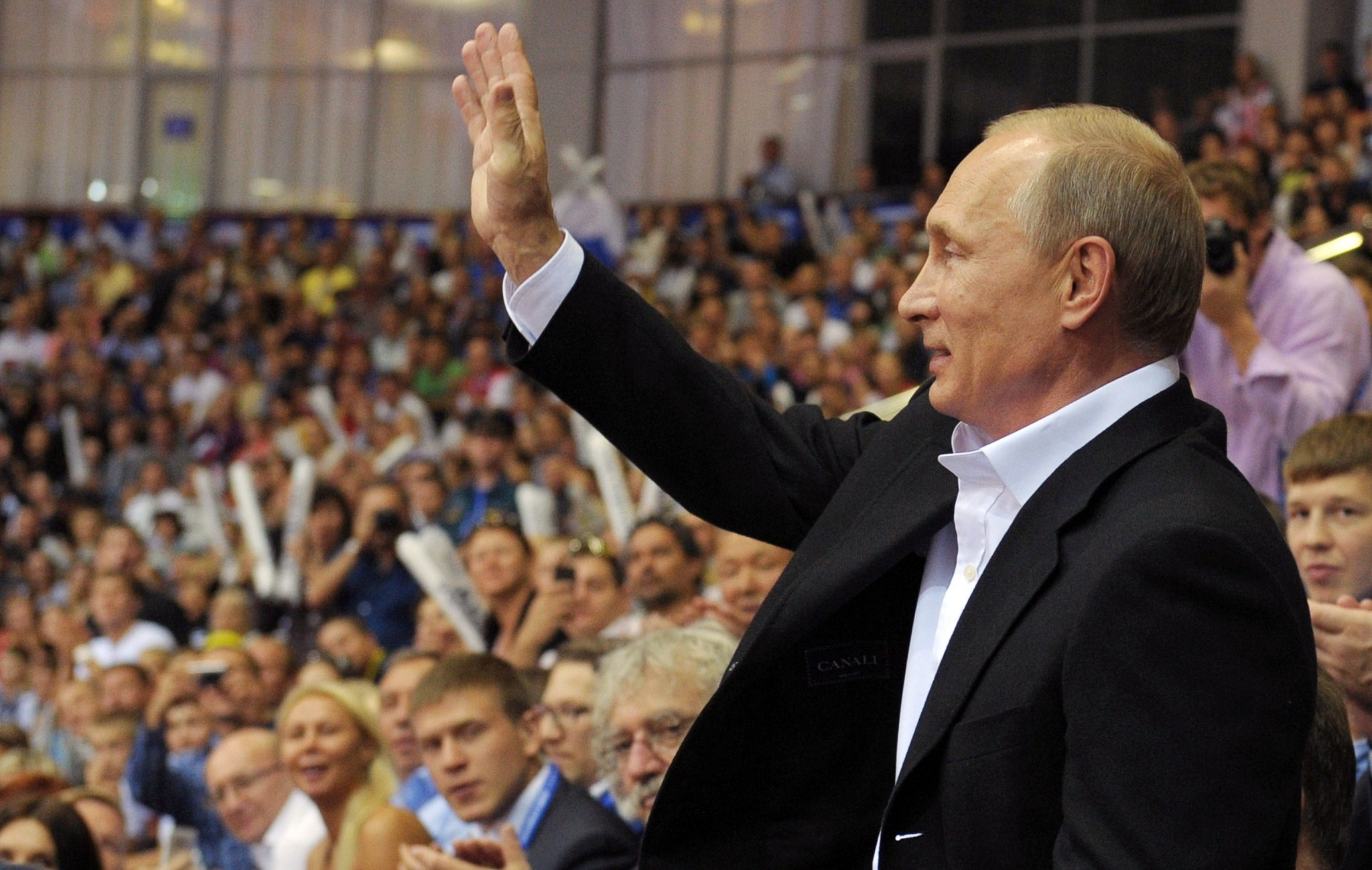 Russian President Vladimir Putin is to fly here for the opening of the International Judo Federation (IJF) Suzuki World Championships on Monday (August 28), the Kremlin have confirmed.

He will watch the opening day of competition at the Laszlo Papp Sports Arena in the Hungarian capital before returning home to Moscow.

Putin is also due to hold talks with Hungary's Prime Minister Viktor Orbán during his visit.

Hungarian Judo Federation President László Tóth had revealed last week that Putin had been invited to the Opening Ceremony of the IJF Suzuki World Championships but the Kremlin have now officially confirmed it for the first time.

Putin also attended the judo during the 2012 Olympic Games in London when he was accompanied by then British Prime Minister David Cameron.

He is due to visit the IJF World Championships for the mixed team event and Closing Ceremony on September 3.