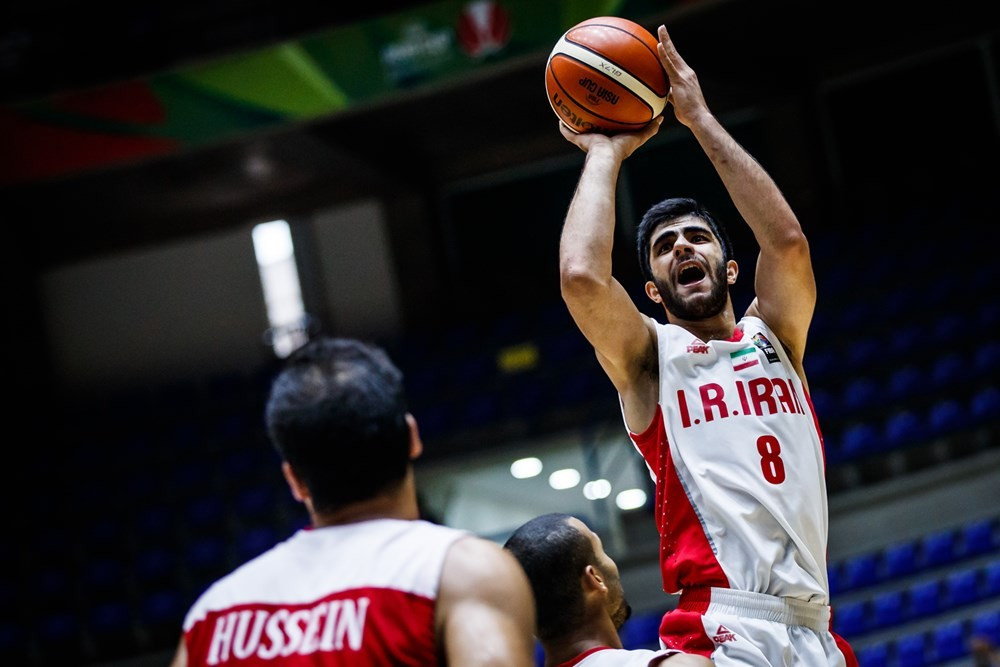 Iran booked their place in the quarter-finals of the International Basketball Federation Asia Cup as they overcame Jordan on the final day of group stage action in Beirut.

The winner of the two sides - who were both unbeaten before they took to the court - was guaranteed a place in the last eight as the top team in Group A.

Iran ensured they were the side to progress directly to the next round, condemning Jordan to the play-off round with a 83-71 victory at the Nawfal Sports Complex.

Behnam Yakhchali starred for Iran as he top scored with 20 points and 10 rebounds.

Jordan's Mah'd Abdeen's personal haul of 22 points was the most of any player during the game but his efforts proved to be in vain.

The Philippines also went straight through to the quarter-finals as they topped the standings in Group A with a narrow 80-74 win.

Matthew Wright spearheaded the Filipino charge was 25 points, 11 of which came in the first quarter.

His performance helped the Philippines complete the group stage of the tournament in Lebanon with a 100 per cent record.

China finished second in the group behind the Philippines after earned a thrilling one-point win over Iraq.

The two sides traded baskets throughout the tightly-fought encounter but China eventually got their better of their opponents with a 61-60 triumph.

Iraq led by nine points with just over four minutes remaining and the upset of the tournament appeared to be on.

China managed to recover, however as Ailun Guo scored 10 of his 19 points late on to help his side to victory.