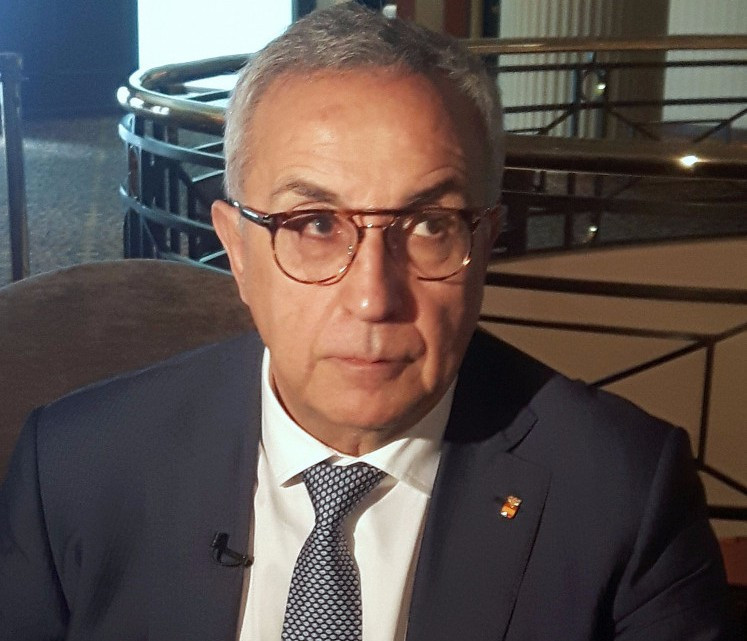 International Olympic Committee (IOC) envoy Alejandro Blanco has given praised Lima as deliberations continue over whether to keep September's IOC Session in Peru.

The Spanish Olympic Committee President made a short visit to the country this week in order to inspect preparations for the meeting at which the 2024 Summer Olympic and Paralympic Games are due to be awarded.

He has also evaluated progress for the 2019 Pan American Games in the city.

Speculation that both the Session and the Games could be moved has followed severe floods in the country.

The death toll has risen to 94, with relief agencies estimating that up to 700,000 people have been left homeless in 12 of the country's 25 regions.

According to El Peruano, Blanco has claimed that he will issue a "favourable report from the capital".

He insisted that "Lima is not being evaluated, [because] this city has been granted the Session" before revealing the IOC Executive Board will make a final decision about whether the Session should be moved to a different location.

The contribution is being made jointly by the IOC, Olympic Solidarity and the Pan-American Sports Organization (PASO), in "close consultation" with Peruvian IOC member Ivan Dibos.

They claim the donation has nothing to do with the country hosting this year's IOC Session.

It emerged last week that the IOC had begun a process to search for alternative hosts.

The IOC Session is due to take place from September 13 to 17.

They currently insist that no decision has yet been made either way, but that they want to make a final decision soon.

"The IOC is, of course, monitoring the situation in the country very closely and is in regular contact with the Government of Peru," a statement said.

Logistical problems are also thought to remain with preparations.

This includes problems with the Peruvian Olympic Committee and its President Jose Quiñones, who has been banned by Peru's sports court from holding any public post for five years because of alleged irregularities in accounts he controlled.

Quiñones, however, insists he has done nothing wrong and is the victim of a politically-driven attack.

"I think the Session should remain in Peru," he told insidethegames today.

"It would be good for the Olympic Movement, for sport and for Peru.

"Things are getting better in Peru and this would strengthen the country."

Abu Dhabi and Dubai in United Arab Emirates are among alternative locations for the Session.

Others are Doha in Qatar and Lausanne in Switzerland, the Olympic capital and home of the IOC.