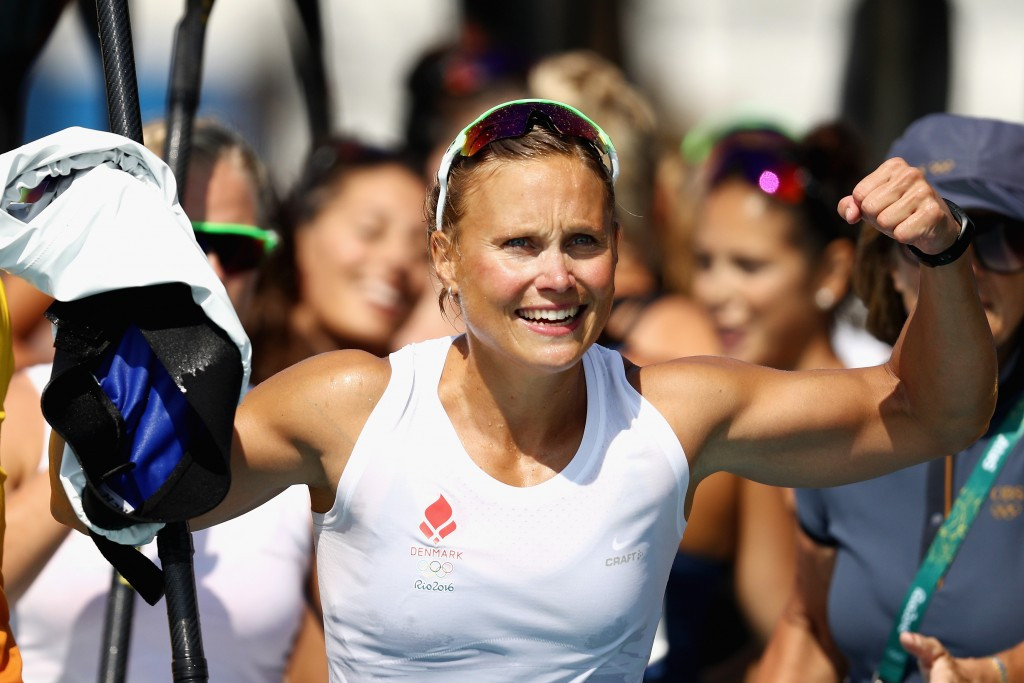 The Dane won the women’s K1 at the International Canoe Federation (ICF) World Cup event in Hazewinkel in an exciting battle contested over 3.6 kilometres.

Engel Hansen, the 2014 world champion in the K2 1,000m category, went into the final stages of the race with her team-mate Emilie Rosenkilde after the pair had broken free of the field.

In the end though, it was the triple Olympian who pushed further ahead and picked up first place.

There was more success for France in the men’s C1 as Pierrick Martin held off Vaclev Havel of the Czech Republic for gold.