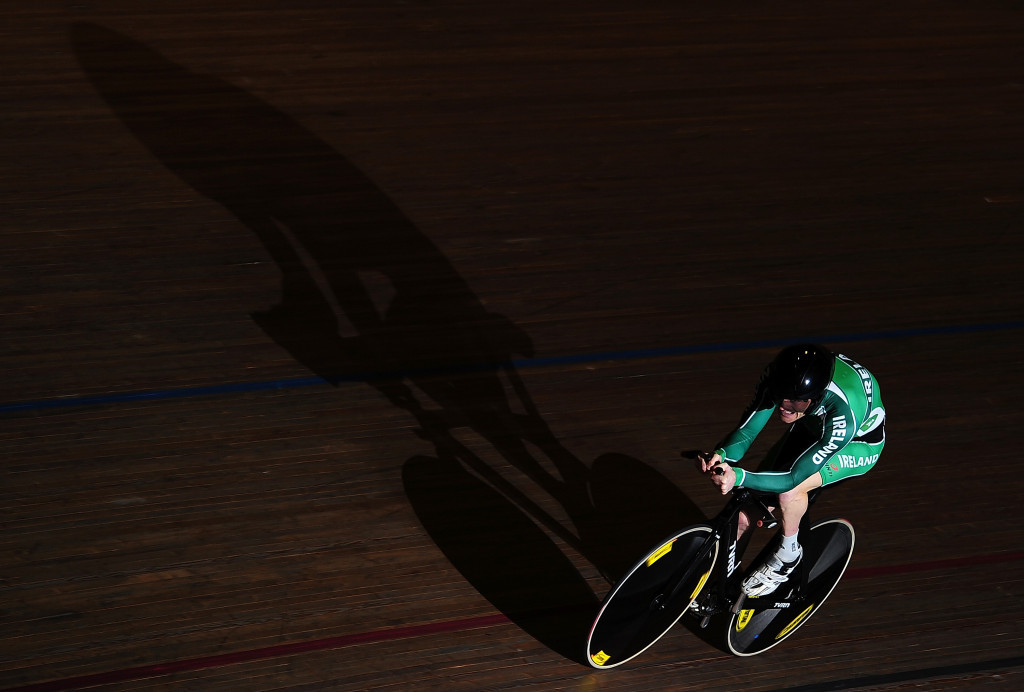 Paralympic champion Eoghan Clifford of Ireland enjoyed another successful outing in his favoured C3 time trial event as he clinched the gold medal at the Para-Cycling Road World Cup in Ostend.

Clifford produced a dominant performance in the Belgian city, topping the podium after completing the 22.5 kilometre course in a time of 32min 17.80sec.

New Zealand's Fraser Sharp was over a minute adrift in silver medal position, while the bronze went to Joseph Berenyi of the United States.

The reigning Paralympic champion also triumphed in the men's C4 competition as Jozef Metelka of Slovakia reigned supreme by clocking 30:29.05.

Metelka's time proved far too strong for his competitors as Australian rider Kyle Bridgwood was second, 49 seconds behind the Slovakian athlete.

Diego Duenas Gomez of Colombia did enough for the final podium position as he sealed bronze.

The C5 time trial was a closer affair, with Dutchman Daniel Abraham Gebru taking gold in a time of 30:13.70.

Brazil's Lauro Chesar Chaman, a bronze medallist in the event on home soil at last year's Paralympic Games in Rio de Janeiro, earned silver as he crossed the line in 30:28.19.

Austria's Wolfgang Eibeck was the recipient of the bronze medal.

There was a German one-two in the women's H5 event as Paralympic gold medallist Dorothee Vieth got the better of compatriot Andrea Eskau.

Moskovich finished the course in 28:34.28, with Reppe clinching silver in front of Melissa Nicholls of Britain.

Nicholls is making the transition from wheelchair athletics to cycling and will have another chance at striking gold during tomorrow's road race.