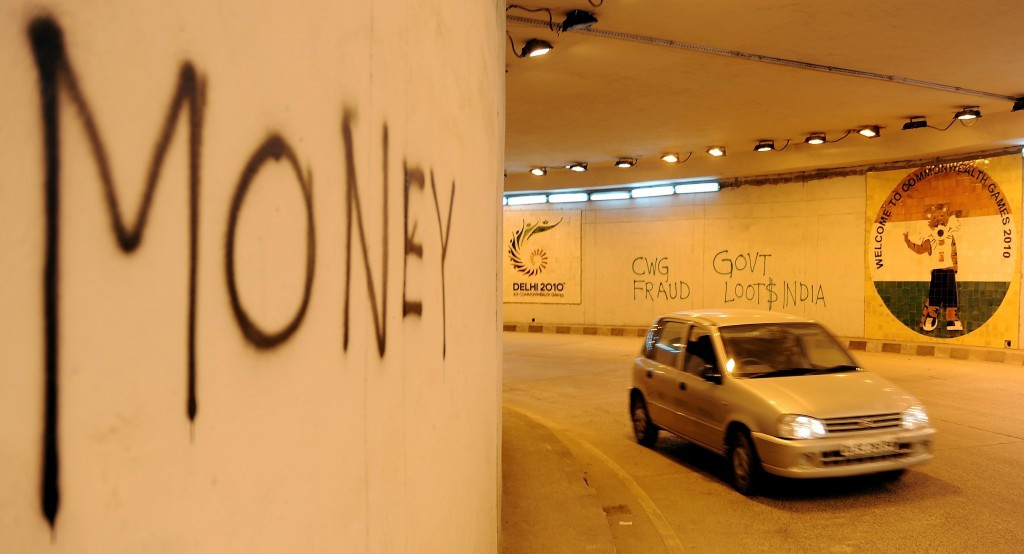 A report on Delhi 2010 has found there was a "complete management failure" within the organisation of the Commonwealth Games and that the Government "nearly defaulted" on staging the event.

The Public Accounts Committee (PAC) tabled its report on the Games, which were plagued with concerns and controversies, to the Indian Parliament yesterday.

It claimed, however, that the Government eventually saved the situation and delivered a "successful" edition of the event.

"The Committee appreciate the Sports Secretary's free and frank testimony that there was a complete management failure," the report said.

"The Government came to the brink of defaulting on the games which would have created a national shame across the world."

The PAC report also cast doubt on the tender process for contracts for several elements of the event, claiming there was a "lack of transparency, fairness and competition in bidding".

It revealed "undue concessions" had been awarded to contractors.

Delhi 2010 chairman Suresh Kalmadi, at the centre of the corruption scandal linked to the  Games, was accused of awarding a contract to install the timing, scoring and results system for the event to Swiss Timing at vastly inflated rates.

Kalmadi, President of the Indian Olympic Association from 1996 to 2012, spent 10 months in jail from April 2011 to January 2012 on corruption charges related to his chairmanship of Delhi 2010.

Kalmadi's appointment as chairman of Delhi 2010 for the Games was among the main criticisms expressed by the PAC.

They accused then Prime Minister Manmohan Singh of "passing the buck"" in choosing Kalmadi to lead Delhi 2010 for the event.

The PAC absolved Singh, India's Prime Minister for 10 years between 2004 and 2014, but he did come under fire over the delay in preparing reports about the progress of various projects related to the Games.