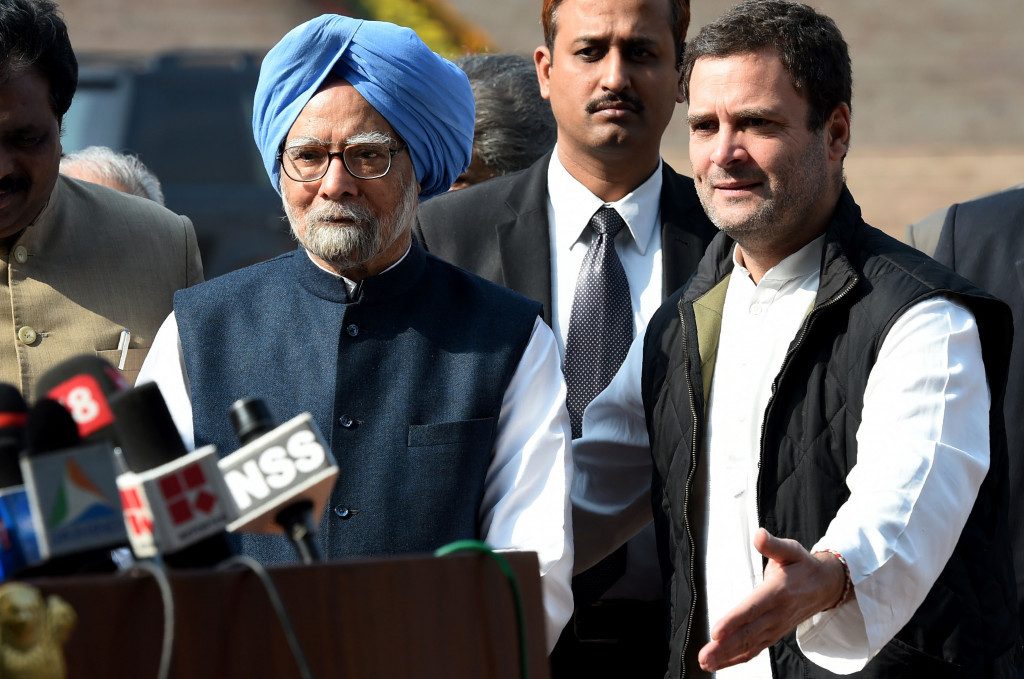 Former Indian Prime Minister Manmohan Singh has been cleared of wrongdoing relating to a scandal connected to the 2010 Commonwealth Games in New Delhi but a report has criticised his appointment of Suresh Kalmadi as head of the Organising Committee.

The Public Accounts Committee (PAC), due to table their full report in Parliament today, accused Singh of "passing the buck" in choosing Kalmadi to lead Delhi 2010 for the event.

The Comptroller and Auditor General (CAG) produced a report on the corruption scandal linked to the Commonwealth Games in New Delhi.

It was scathing of the appointment of Kalmadi, as well as alleged acts of omission and commission by several Government departments and officials involved in the preparation and hosting of the event.

Singh, India's Prime Minister for 10 years between 2004 and 2014, has also come under fire over the delay in preparing reports about the progress of various projects related to the Games.

Kalmadi, President of the Indian Olympic Association (IOA) from 1996 to 2012, spent 10 months in jail from April 2011 to January 2012 on corruption charges related to his chairmanship of New Delhi 2010.

He was accused of awarding a contract to install the timing, scoring and results system for the Commonwealth Games to Swiss Timing at vastly inflated rates.

"There was unanimity in the Committee on the findings," said Thomas.

"There were minor disagreements, but they were resolved.

In December, Kalmadi was forced to reject the role of IOA Honorary President following a public backlash following his surprise selection at an Annual General Meeting in Chennai.