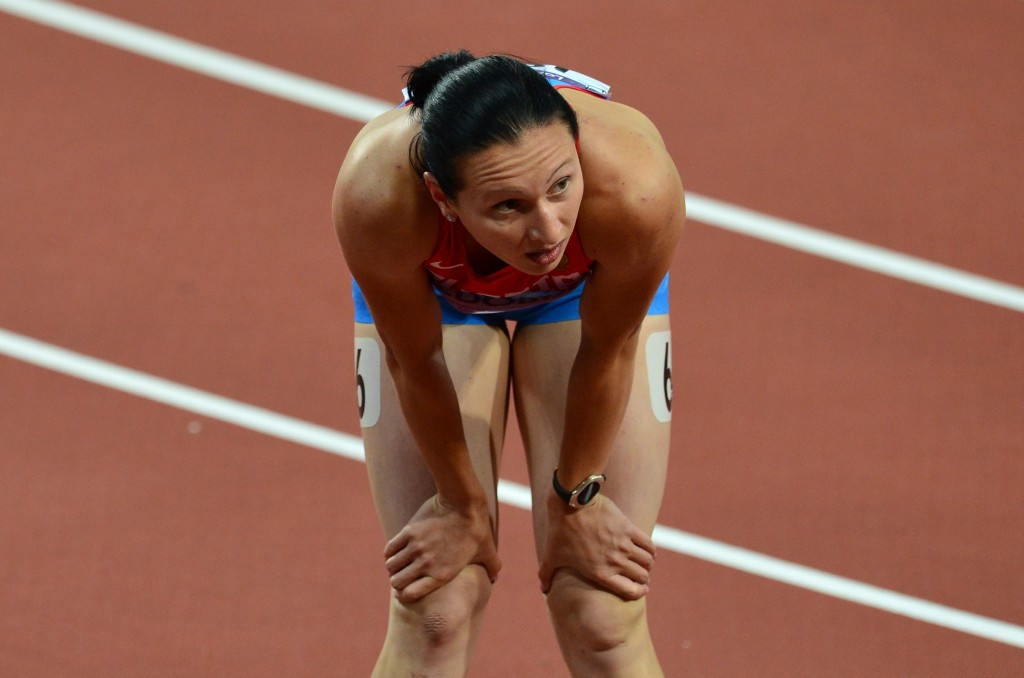 Russian athlete Alexsandra Fedoriva has returned the 4x100 metres relay gold medal she won at Beijing 2008 to the International Olympic Committee (IOC), it has been reported.

Russian Athletics Federation (RusAF) anti-doping coordinator Yelena Ikonnikova told news agency TASS that Fedoriva had given back the medal to the IOC.

She also claimed Natalya Antyukh, one of the Russian quartet which claimed the silver in the 4x400m at Beijing 2008 and who then went on to clinch gold in the 400m hurdles at London 2012, would also be returning her relay medal.

Russia were stripped of their 4x100m title from Beijing 2008 after Yulia Chermoshanskaya was sanctioned as part of the IOC's re-testing of samples from the Games in the Chinese capital and in London four years later.

Chermoshanskaya, who also finished eighth in the 200m, tested positive for anabolic steroids stanozolol and turinabol when new technology was applied.

Olivia Borlée, Hanna Mariën, Élodie Ouédraogo and Kim Gevaert of Belgium were upgraded to the gold medal after originally claiming silver in a national record of 42.54sec.

Russia were then stripped of their 4x400m silver from London 2012 as a result of Antonina Krivoshapka's positive test, revealed by the IOC earlier this month.

Krivoshapka claimed silver in London alongside Yulia Gushchina, Tatyana Firova and Antyukh but all four must hand back their medals.

Re-analysis of her urine samples led to a positive test for turinabol, a banned anabolic steroid.

She was also disqualified from the women's individual 400m final, where she finished sixth.

In the relay, bronze medallists Jamaica should now be promoted to the silver medal behind winners United States.

Ukraine are in line for the bronze medal.

The IOC said last week that "a number" of Russian athletes have already returned their medals as requested following the re-testing of samples from Beijing 2008 and London 2012.

Russian Olympic Committee President Alexander Zhukov had claimed that "only a few" athletes had returned medals.

It later emerged that Russian track and field athlete Anton Kokorin had given back the 4x400m relay bronze medal he won at Beijing 2008.

He was obliged to do so after team-mate Denis Alexeev tested positive for turinabol.

The RusAF have since warned that any athlete who does not return their medal will not be selected for the national team.

insidethegames has contacted the IOC for a response.