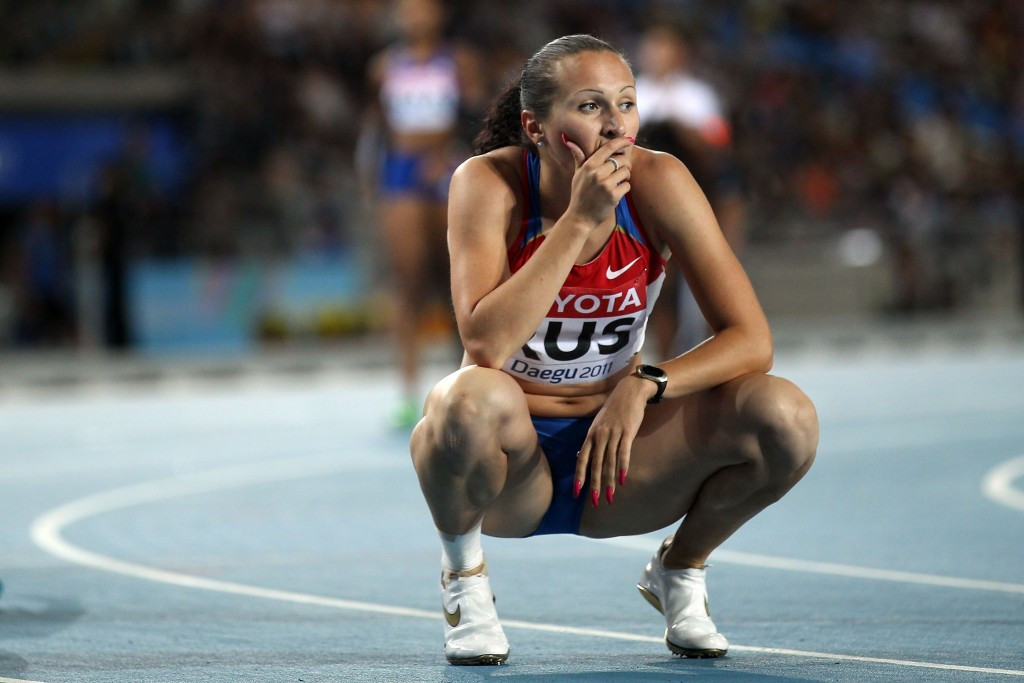 Russian athlete Alexandra Fedoriva is set to return the the 4x100 metres relay gold medal from the Beijing 2008 Olympic Games that she was stripped of back in August, her mother told Russian news agency TASS earlier today.

Yulia Chermoshanskaya, who formed part of the relay team alongside Fedoriva, was sanctioned six months ago after a retest of her sample gave a positive result.

The 31-year-old, who also finished eighth in the 200m final in the Chinese capital, failed tests for steroids stanozolol and turinabol after new technology was applied.

Her results from both events have been declared void, meaning she, Yulia Gushchina, Fedoriva and Evgeniya Polyakova have all been stripped of their relay title.

Olivia Borlée, Hanna Mariën, Élodie Ouédraogo and Kim Gevaert of Belgium were upgraded to gold after originally claiming silver in a national record of 42.54sec.

"We have called the Russian Athletics Federation (RusAF) yesterday and informed them of our intention to return the medal," Fedoriva's mum, Lyudmila, said in an interview with TASS today.

Earlier this week, the International Olympic Committee (IOC) said "a number" of Russian athletes have already returned their medals as requested following the re-testing of samples from the Beijing 2008 and London 2012 Olympic Games.

This comes despite Russian Olympic Committee (ROC) President Alexander Zhukov admitting that "only a few" athletes from the scandal-hit nation had returned medals.

He was obliged to do so after team-mate Denis Alexeev tested positive for the anabolic steroid turinabol.

Maksim Dyldin and Vladislav Frolov complete the four-man team and have also been ordered to return their medals.

RusAF confirmed yesterday that any athletes who have failed to return medals after being disqualified following the retesting of samples from the Beijing 2008 and London 2012 Olympic Games will not be selected for the national team.

"We are informing that if athletes and coaches, who are subjected to suspensions and provisional bans and failed to return Olympic medals, regalia and prize money to organisers of tournaments, will have no right of participating in athletic competitions of ARAF (All-Russia Athletics Federation) and will not be included in national pool lists as well as the national team," the body said in a statement.