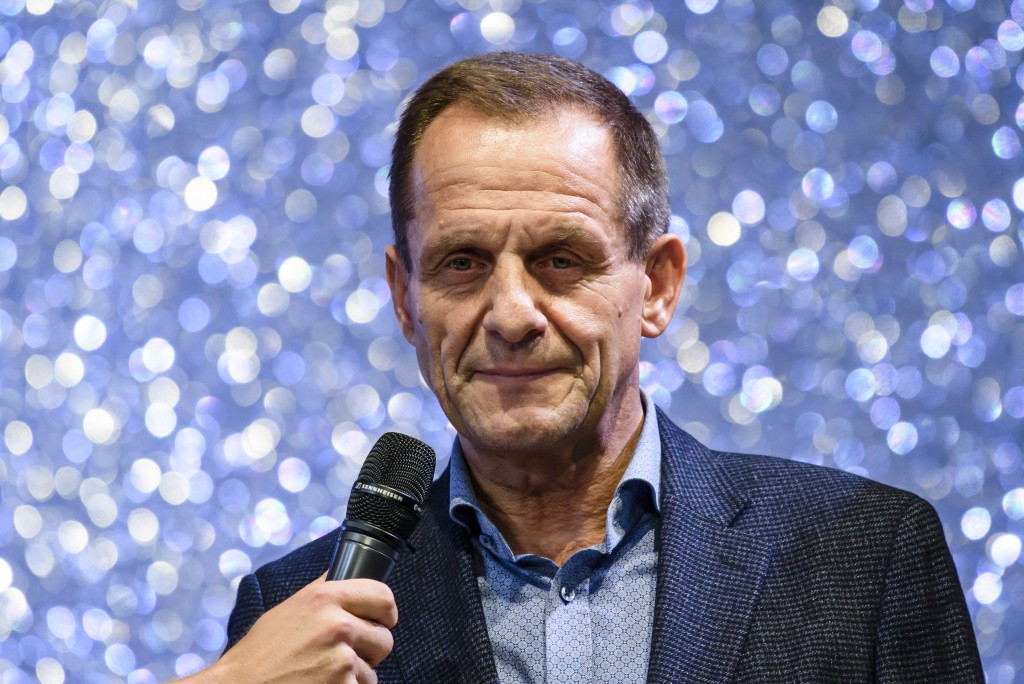 German Olympic Sports Confederation (DOSB) President Alfons Hoermann has called for Russia to be banned from the next two Olympic Games should International Olympic Committee (IOC) investigations confirm a state sponsored doping scheme in the country.

Hoermann, who appeared supportive of Russia being banned from the Rio 2016 Olympic Games last year, has suggested their entire team should be banned from the Pyeongchang 2018 Winter Games.

In an interview with German newspaper Die Welt, he also suggested excluding Russia from Tokyo 2020 should be considered.

His views come after Canadian lawyer Richard McLaren found that, as part of an alleged state-sponsored scheme, around 1,000 Russians had doping samples manipulated and tampered with between 2011 and 2015 at events including the 2014 Winter and Paralympic Games in Sochi.

"There needs to a drastic correction of the course," Hoermann told Die Welt.

"Major sanctions are now needed, there is no doubt about that.

"There has to be a clear signal.

"Should it be confirmed that there was state doping in Russia and that the Russian Olympic Committee violated the IOC Charter then for me a complete ban of the entire Olympic team for Pyeongchang 2018 and possibly Tokyo 2020 should be an issue for the IOC."

Hoermann is not the first to back major sanctions against Russia, with a joint statement from 19 National Anti-Doping Organisations calling for all sporting competitions, including the FIFA World Cup in 2018, to be removed from the country until it apologises for their alleged wrongdoing.

The hard-hitting Institute of National Anti-Doping Organisations (iNADO) statement, published on January 10 following a meeting in Dublin, and featuring representatives from countries including Germany, Japan and the United States, also called for Russians to be banned from competing under their own flag at any sporting event.

They also asked for the World Anti-Doping Agency (WADA) to immediately take over every aspect of the investigation and disciplinary process currently being spearheaded by the IOC and other governing bodies.

This would include WADA having the power to investigate and sanction International Federations "now facing extensive evidence of doping and cover-ups following the publication of McLaren's efforts".

Yesterday, the International Biathlon Union (IBU) opened a formal investigation into the Russian Biathlon Union (RBU) but dismissed cases against 22 athletes from the country named in the McLaren Report, citing a lack of evidence.

Seven competitors from the scandal-hit nation remain the subject of an IBU probe, the worldwide governing body announced following an extraordinary Executive Board meeting in Antholz.

The International Bobsleigh and Skeleton Federation lifted provisional sanctions against four skeleton athletes this month claiming a lack of evidence, but the cases remain ongoing.

The IBSF World Championships, which were due to take place in Sochi in February, were moved to Königssee in Germany as a result of the McLaren Report.