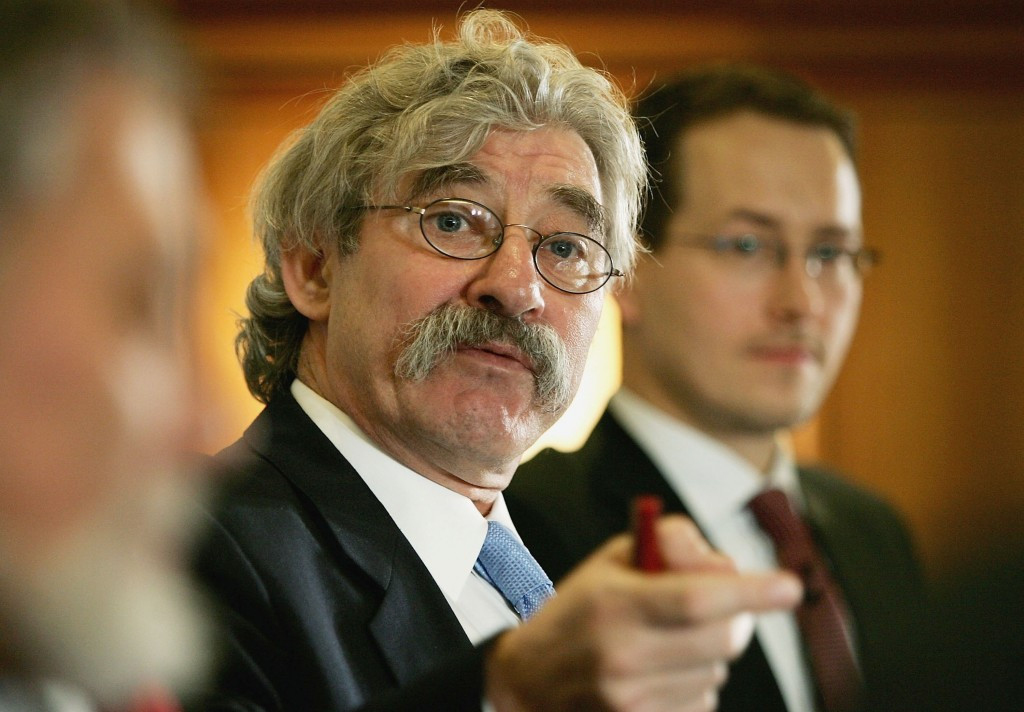 Former 10,000 metres world record holder David Bedford is due to be questioned by British Members of Parliament as part of their inquiry into combating doping in sport on Tuesday (January 10), it has been announced.

Bedford, also the former London Marathon race director and head of the International Association of Athletics Federations (IAAF) Road Running Commission, is expected to be quizzed by members of the Culture, Media and Sport Select Committee about an email he sent to fellow Briton and current IAAF President Sebastian Coe in August 2014.

This contained a complaint that was written four months earlier by Lilya Shoubukhova's agent Andrey Baranov, outlining evidence that a cabal of officials surrounding Coe's Presidential predecessor Lamine Diack had coerced the Russian into making payments in order to cover-up her failed drugs test.

News of the email caused consternation when it was first reported about by the BBC and Daily Mail in June, with allegations that it disputed Coe's claim that he was unaware of these claims until they became the subject of a French police investigation in late 2015.

"Members' questions are likely to cover corruption in sport, including issues surrounding the email which Bedford sent to Lord Coe, warning him of his concerns," a message on the Select Committee website explained.

A venue has not yet been confirmed.

Coe does not dispute receiving the email, but claims to have forwarded it on without opening it.

"He did receive an email from Dave Bedford that said 'the attachments relate to an issue that is being investigated by the IAAF EC (Michael Beloff),'" IAAF communications director Jackie Brock-Doyle claimed in June.

"This was enough for Seb Coe to forward the email to the Ethics Commission.

"He did not feel it was necessary for him to read the attachments.

"You may think this shows a lack of curiosity.

"He, and we, would argue that it shows a full duty of care - ensuring the right people in the right place were aware of allegations and were investigating them."

Bedford, who ran a then world record 10,000m time of 27min 30.80sec in 1973, is also likely to be questioned about various doping cases arising at the London Marathon during his tenure.

Those implicated include Shoubukhova, who was stripped of the 2010 title due to abnormalities in her biological passport readings.