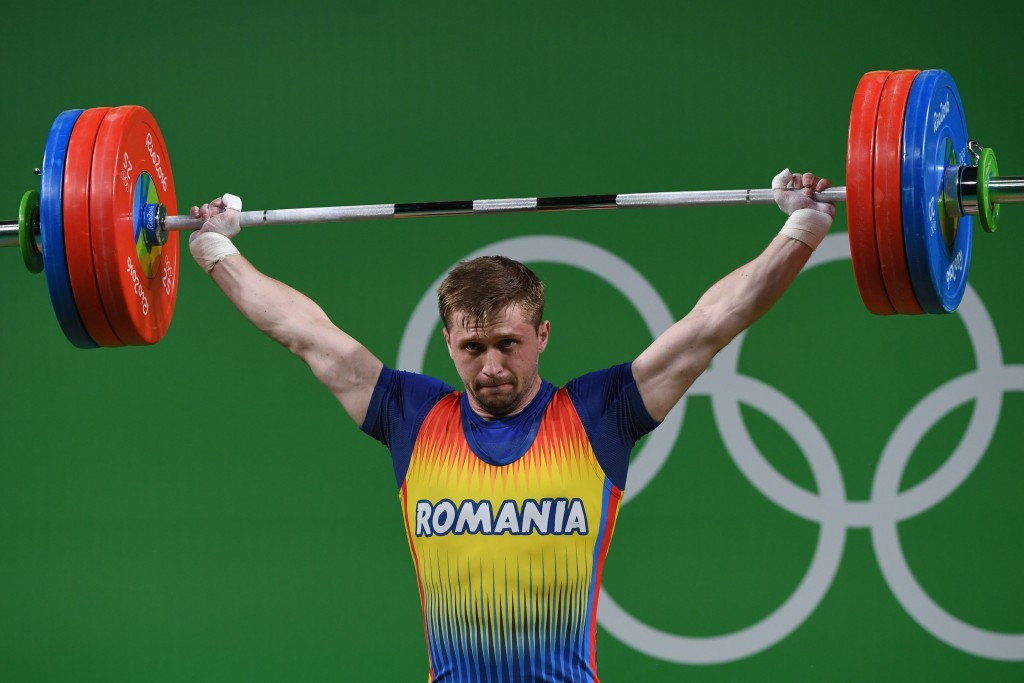 Romanian weightlifter Gabriel Sîncrăian and Russian boxer Misha Aloyan have been stripped of their medals won at the Olympic Games in Rio de Janeiro after both athletes failed drugs tests during the event, the Court of Arbitration for Sport has confirmed today.

The 27-year-old Romanian claimed bronze in the men's 85 kilograms weightlifting event, while Aloyan was forced to settle for silver after losing the under 52kg final to Shakhobidin Zoirov of Uzbekistan.

Sîncrăian tested positive for exogenous testosterone during an in-competition test on August 12, the CAS said, and Aloyan failed for tuaminoheptane, a nasal decongestant drug.

The product in the case involving the Russian is listed on the World Anti-Doping Agency (WADA) Prohibited List as a specified stimulant and is banned in competition only.

WADA obtained by the Fancy Bears' hacking team revealed in September that he had failed an in-competition test for the substance on August 21.

The ruling from the CAS Anti-Doping Division means Kazakhstan's Denis Ulanov would be promoted to third place in the 85kg weightlifting competition after initially finishing fourth.

Sîncrăian was not invited to a ceremony recognising Romanian medal winners from Rio 2016 and faces a life ban from the sport after being handed a two-year doping suspension in 2013.

Aloyan, a two-time world champion who also earned bronze at London 2012, becomes the first Russian to be disqualified from the Rio 2016 Olympics.

The participation of the nation at the Games had caused controversy following the release of the McLaren Report, which uncovered allegations of state-sponsored doping in Russia.

The International Olympic Committee (IOC) ignored a WADA call for a blanket ban on Russian athletes, instead opting to defer the decision to the respective International Federations.

"As a drug it is a nix, does not give any benefits at all.

Further sanctions could now be initiated by both the International Weightlifting Federation (IWF) and the International Boxing Association following the decision of the CAS, who oversaw anti-doping at Rio 2016.

Back in September, the IWF announced they would take no action against National Federations who have found to have flouted anti-doping rules until proceedings have been completed by both the IOC and the CAS.

A rule change introduced by weightlifting's worldwide governing body in June stipulated that any country registering three positives following the retest of Beijing 2008 and London 2012 Olympic samples would be handed a 12 month ban from competitions.

The IWF said: "As in every case at the Olympic Games (where the IOC has authority for the Games only) the IWF will take over the results management for possible further consequences."

AIBA did not immediately respond to a request for comment.