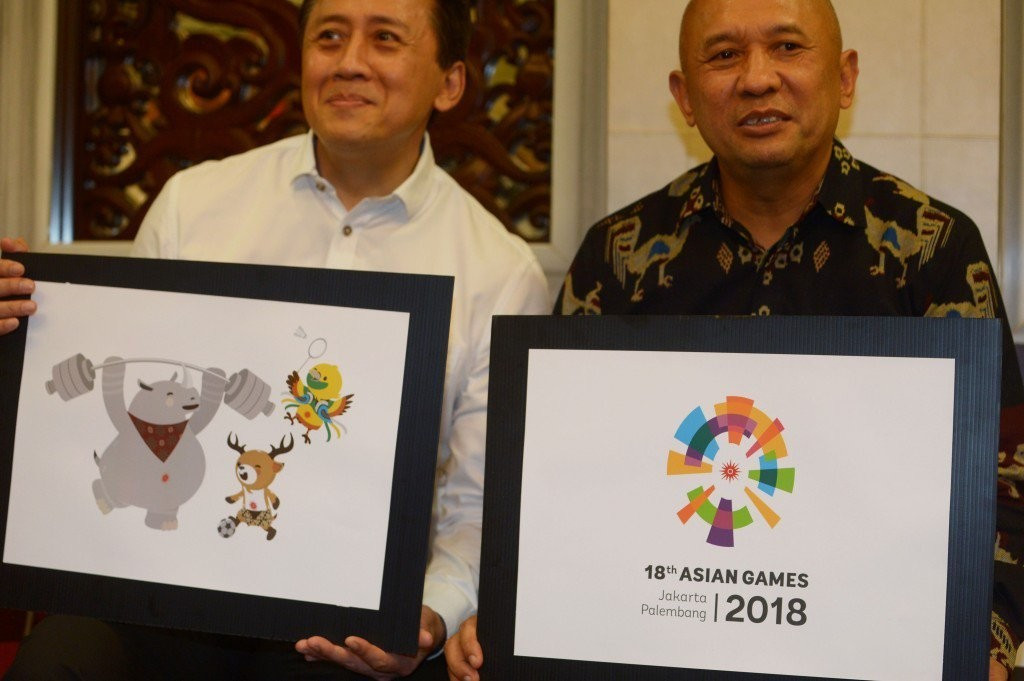 Indonesian Olympic Committee (KOI) vice-president Muddai Madang has claimed the organisation has been "reprimanded" by the Olympic Council of Asia (OCA) over a corruption case involving their secretary general Dody Iswandi.

Iswandi is accused of embezzling funding for the 2018 Asian Games in Jakarta and Palembang. from the public information programme called "Carnival Road to Asian Games".

The programme is thought to have received around 61 billion rupiah (£3.5 million/$4.5 million/€4.2 million), with the case first brought to attention by a Commission from Indonesia’s House of Representatives.

There are fears that the alleged embezzlement could result in losses of around 40 billion rupiah (£2.3 million/$2.9 million/€2.7 million) to the Government.

Mandang said the OCA have already responded to the case, with the organisation seeking to avoid the image of the Games being damaged.

"Yes, we were reprimanded, because the OCA doesn't want the Asian Games to be perceived badly by the public," Mandang told the Jakarta Globe.

"The OCA owns the trademarks of the Games, so hopefully we can learn from this case.

"The OCA warned us that the case should not interfere with the preparations for the Asian Games.

"We believe this case will motivate us to organise the event successfully."

Iswandi does not have a role in the Organising Committee of the 2018 Asian Games, having stepped down as its secretary general in June.

Organisers have sought to reassure the OCA that preparations for the Games are proceeding as planned and will not be affected.

The KOI have also reportedly added Taufiequrachman Ruki, the former chairman of Indonesia’s Corruption Eradication Commission, as a Committee member in response to the case.