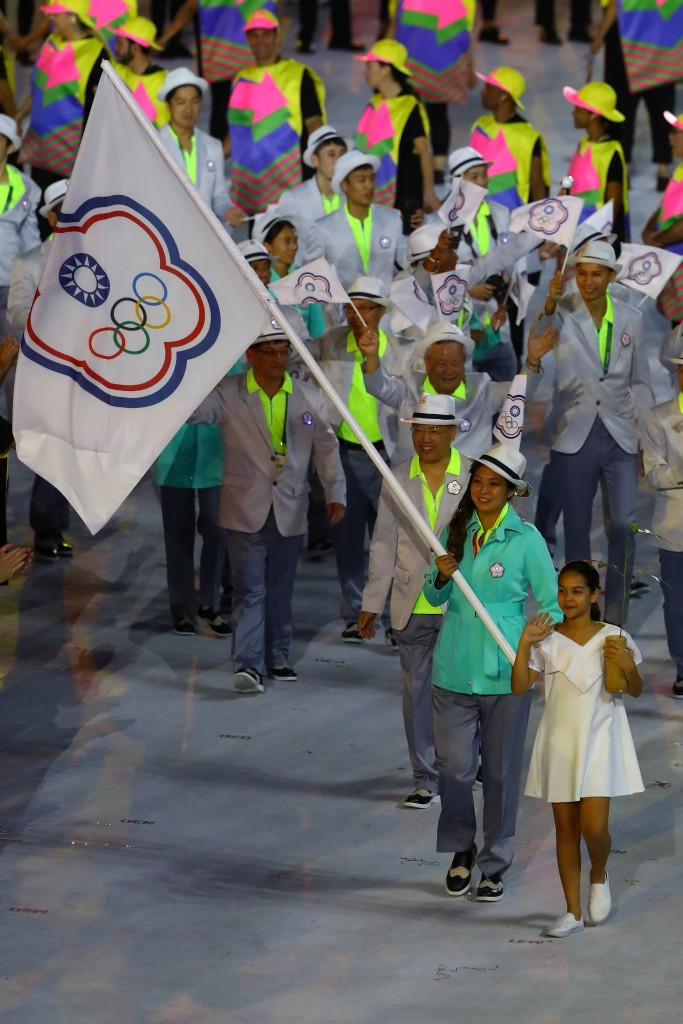 Chinese Olympic Committee vice-president Li Yingchuan has led a delegation of Olympic champions and their coaches to Chinese Taipei.

The official expressed his hope that the visit would provide an opportunity for Chinese athletes and coaches to share their experience and training expertise.

Among the programme of events for the visit were a meeting of medallists and a technical exchange workshop for coaches.

Sport exchanges also took place at grassroots and training centres across Chinese Taipei as they sought to learn from their Chinese counterparts.

It was claimed the visit would also strengthen friendship and understanding between the two countries, as well as benefiting Chinese Taipei’s long-term sports development.