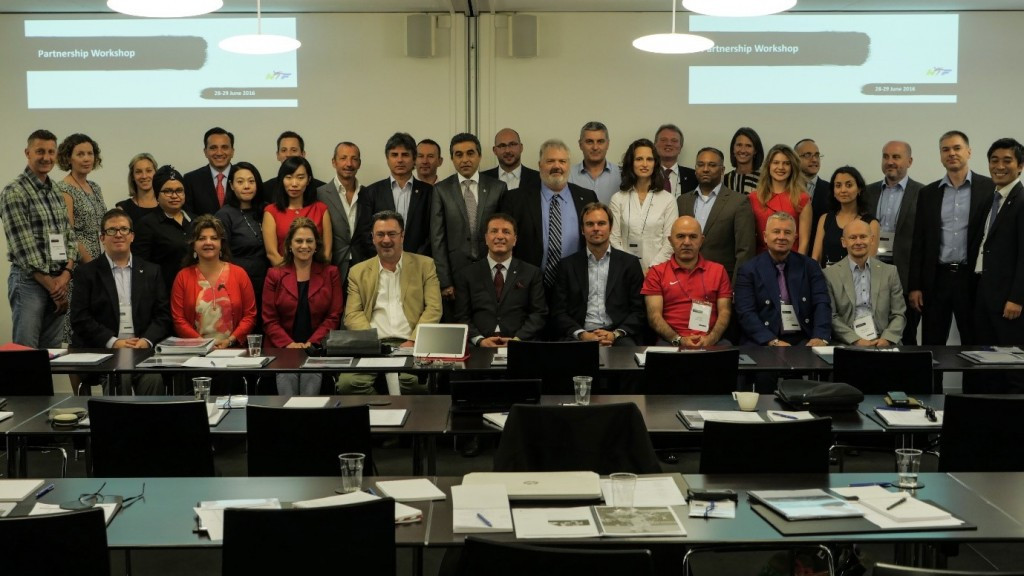 More than 40 participants from global cities have attended a first World Taekwondo Federation (WTF) Partnership Workshop  in Lausanne as the hunt begins to gain host cities for major events.

Held under the title of “WTF Events, Why and How Bid?" the event is aiming to increase dialogue and collaboration with potential hosts of its events between 2017 and 2021.

It was facilitated by the WTF to provide an opportunity for the federation and potential bidders to understand and clarify each other’s expectations and objectives from the earliest stage of the WTF’s new bidding procedure.

“We are establishing a strong foundation on which the WTF and bidders can work together to build successful and sustainable WTF events in the future," said WTF President Chungwon Choue

“Our partners are now able to incorporate their own mid-term or long-term strategies into hosting WTF events for the next five years.

"This is an unprecedented step for us but we strongly believe that it is the best approach to take and one that will allow the WTF and its partners to get the very most out of WTF events.”

On top of the presentations, potential bidders took full advantage of question and answer sessions to share their expectations and learn more about the requirements of delivering successful WTF events.

The bid application for WTF events between 2017 and 2021 will be opened on July 22 and remain open until October 21.

Host cities for up to 34 WTF events will be selected at the WTF Council Meeting which is to be held in conjunction with the 2016 WTF World Taekwondo Junior Championships in Burnaby, Canada in November.