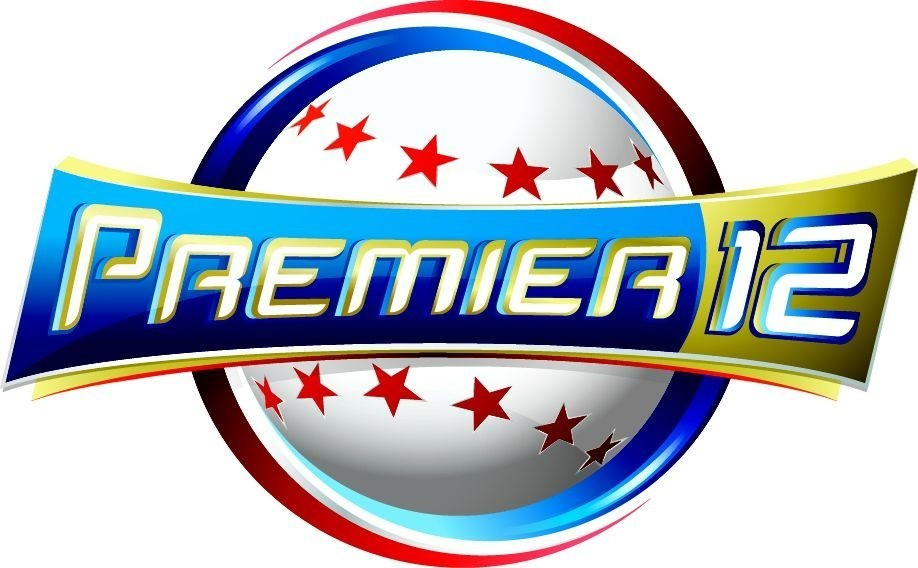 Taiwan's premier sports network Videoland has been awarded broadcast rights in the country for the World Baseball Softball Confederation (WBSC) Premier12 event which is set to debut later this year, it has been announced.

The event, scheduled to take place in Japan and Taiwan from November 8 to 21, will be the top international baseball event of the year offering a multi-million dollar purse and considerable world ranking points.

It will bring together the men's professional national teams from the top 12 countries in the WBSC baseball world rankings for the first time ever.

Videoland will be overseeing the largest-ever broadcast production - up to six Premier12 Championship games per day with simulcast coverage - of any major sporting event ever staged in Taiwan.

"WBSC is thrilled to partner with Videoland on this landmark agreement and exciting undertaking," said WBSC President Riccardo Fraccari.

"With Taiwan's top sports network serving as the host broadcaster, viewers worldwide will be guaranteed the most comprehensive, innovative and highest quality coverage that showcases the world's top 12 nations battling on the WBSC Premier12 global baseball stage."

"The production of the WBSC Premier12 will represent the largest-scale operation in Videoland's history, and this agreement also ensures that Videoland's programming will exclusively feature the live, premium content that is in high demand by audiences across Taiwan.

"With Premier12, Videoland expects record ratings across our cable platform."

As previously announced, Tokyo Broadcasting System (TBS) and TV Asahi will be the host broadcasters in Japan for the event opener between world number one side Japan and South Korea, ranked eighth in the world, at the Sapporo Dome on November 8 as well as the semi-finals and finals taking place at the Tokyo Dome from November 19 to 21.

TBS and TV Asahi, two of the most wide-reaching broadcasting networks in Japan, have acquired the broadcast rights in Japan for free-to-air television nationwide delivery of the entire 2015 WBSC Premier12 global tournament.

Baseball/softball is one of eight new sports being considered by Tokyo 2020 following Olympic Agenda 2020's landmark ruling last December that allows Olympic hosts to propose adding sports that are not currently on the Olympic programme but could help engage audiences and young people in the host nation and around the world.

Fraccari hailed the agreement with Videoland as another key development in the sport's global evolution.

"These are unprecedented and exciting times for the appeal of our sport at the national team level," he said.

"The wide-ranging partnership with Videoland - from Under-12 to the professional/flagship product - is the biggest ever for WBSC, and this is of particular significance as we try to earn our way back on the Olympic programme.

"Such breakthrough developments ensure that our sport will be continuing to enhance its momentum and global positioning to 2020 and beyond."

Karate, squash, bowling, sport climbing, surfing, roller sports and wushu were the other sports to have a final chance to stake their claim when interviews with the Tokyo 2020 Additional Events Programme Panel took place in the Japanese capital earlier this month.

An unspecified number of sports will be proposed by Tokyo 2020 to the International Olympic Committee in September, before a final decision is due to made by its membership at its Session in Rio de Janeiro in August 2016.