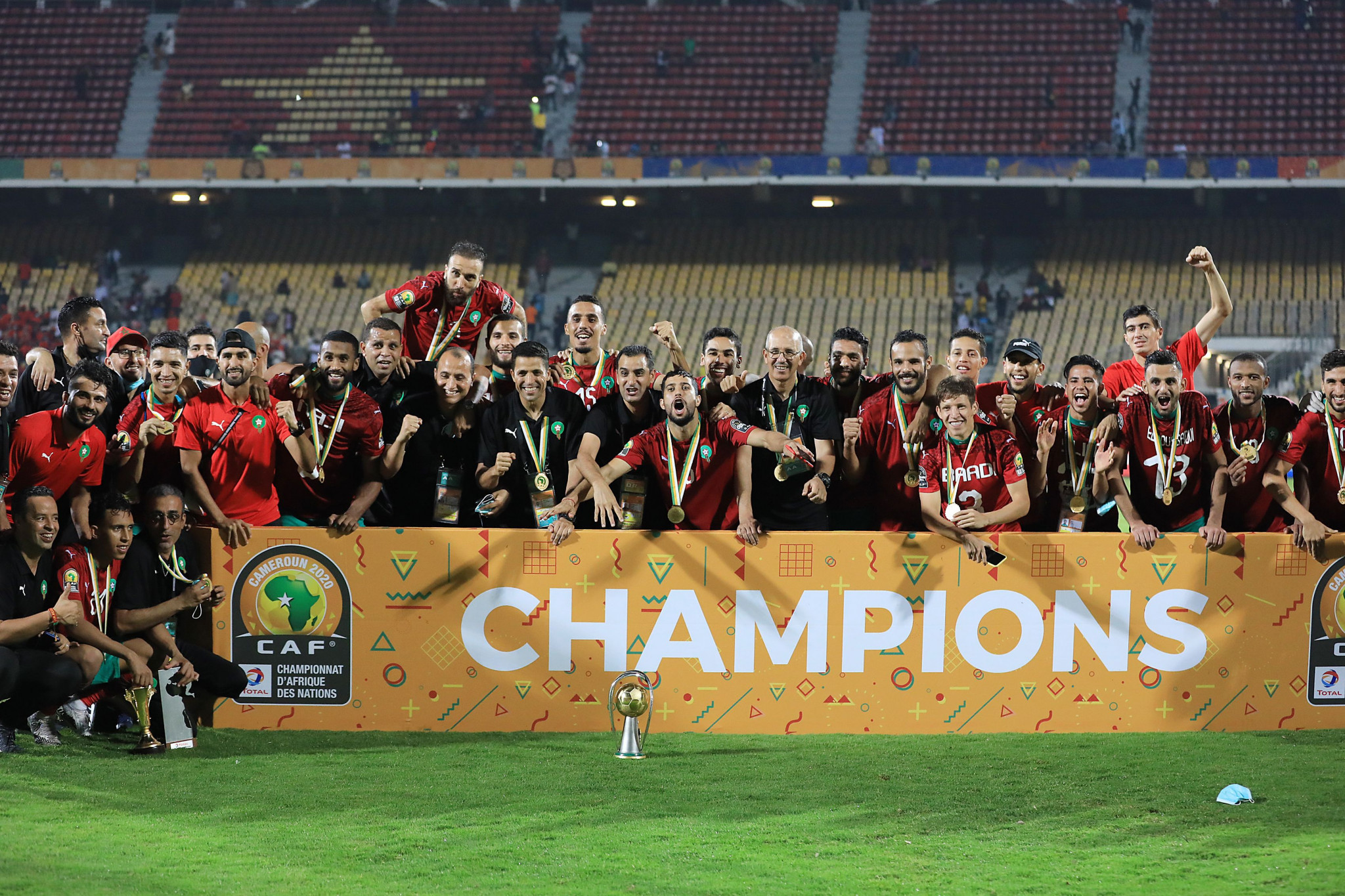 The tournament, in which African nations are only eligible to play domestic based players, had a troubled build-up with holders Morocco withdrawing only a day before it began, after Algeria refused them permission to fly directly from Rabat to their tournament base in Constantine.

Algeria are the only team to reach the quarter-finals with three wins achieved on the pitch, with one of Madagascar’s victories awarded by default as they were drawn in the same group as Morocco.

Algeria’s three wins in the group stage have all come by a 1-0 scoreline, against Libya, Ethiopia and Mozambique.

Mozambique also qualified from the group after a 0-0 draw against Ethiopia was followed up by an entertaining 3-2 triumph against Libya, in which they came from 1-0 down and scored three goals in the space of ten minutes to earn what proved the crucial win.

Madagascar qualified top of Group C, beating Ghana 2-1 and Sudan 3-0, as well as being awarded a walkover win over Morocco.

Ghana joined them in the quarter-finals courtesy of a 3-0 win over Sudan.

Senegal qualified top of Group B, following two wins, 1-0 over Ivory Coast and 3-0 against DR Congo.

Ivory Coast earned second spot in the group and qualification at the expense of Uganda on goal difference, with Ivory Coast’s sole win in the group coming in the final match against Uganda by a 3-1 scoreline.

In Groups D and E only the top placed side qualified as there were only three teams in each group.

From Group D that was Mauritania, the only team in the group to earn a win, 1-0 against Mali.

The qualifier from Group E was Niger, whose sole victory also came 1-0, against Cameroon.

The quarter-final line-up has now been completed, with Algeria due to face Ivory Coast and Senegal set to face Mauritania on Friday (January 27), before Madagascar are due to take on Mozambique and Niger are scheduled to play Ghana the following day.