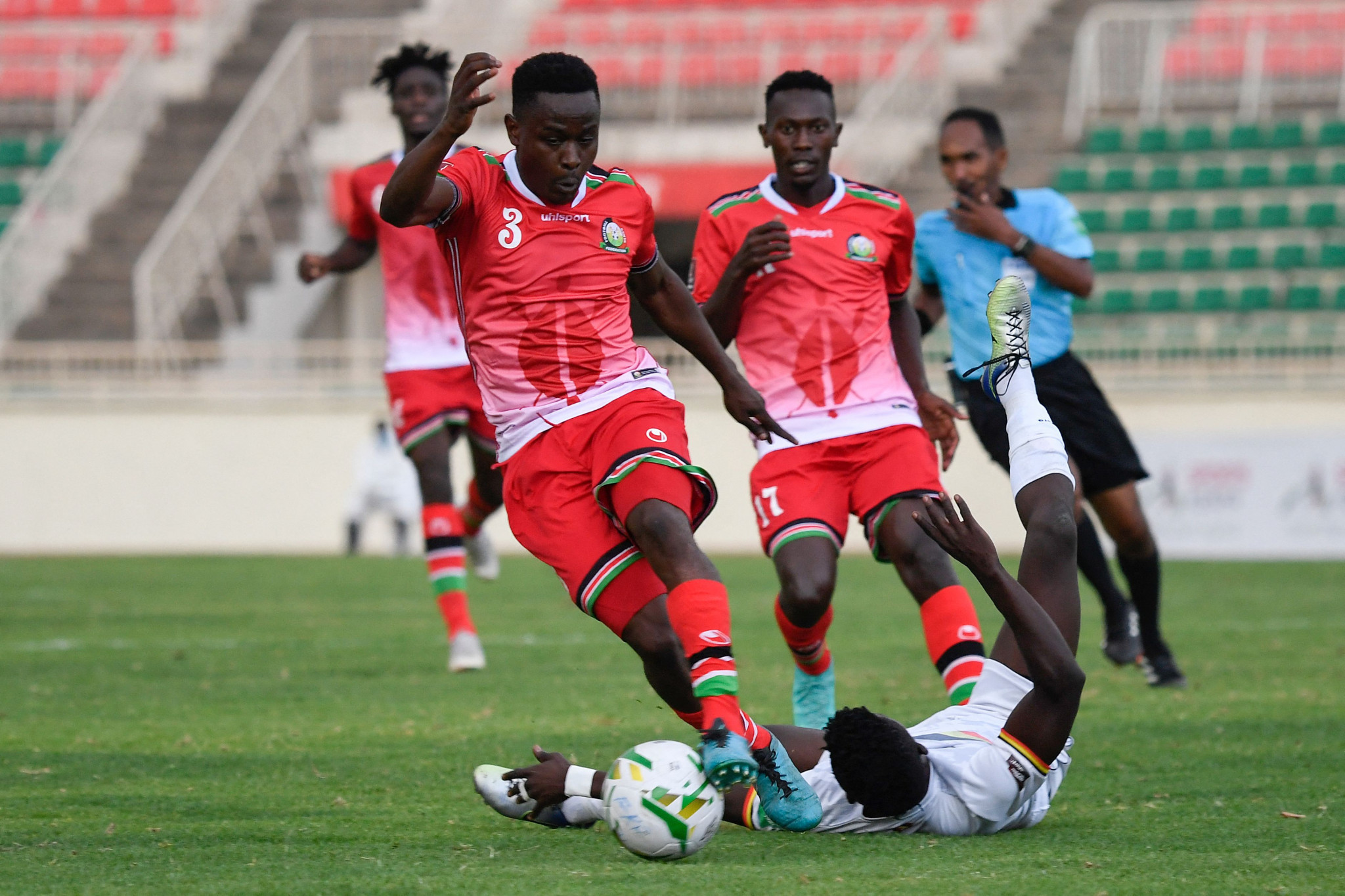 Kenya's Government has appealed to the Confederation of African Football (CAF) to reinstate the country's football team into the qualifying tournament for the 2023 Africa Cup of Nations (AFCON).

The Harambee Stars were originally drawn in Group C alongside Burundi, Cameroon and Namibia but last May CAF announced that Kenya was disqualified from the qualifiers due to the suspension of the Football Kenya Federation (FKF) by FIFA.

It meant that opening matches, due to take place against Cameroon Yaoundé on June 4 and Namibia in Nairobi five days later, were cancelled.

Kenya's Sports Cabinet Secretary Ababu Namwamba has now asked CAF to allow them to take part after FIFA lifted its ban on Kenya last November after the current FKF was disbanded.

"We are very keen to see Harambee Stars back and firing," Namwamba told Capital FM in Kenya.

"The issue of how they are going to progress in the qualifiers for the 2023 AFCON is a matter that will be discussed by the Federation when they meet this delegation [of CAF and FIFA].

"I do believe that both FIFA and, especially CAF will be considerate of Kenya's special circumstances and allow them to participate in the qualifiers."

Kenya's next match is scheduled for a date to be announced in March at home to Burundi.

AFCON 2023 is due to be held in Ivory Coast next January after it was postponed from its original dates in June and July this year due to weather concerns during summer in Ivory Coast.

"I would actually ask CAF not to punish the team for the misdemeanours of others," said Namwamba.

"Obviously, that is not our call, but we would be asking CAF to take into consideration the special circumstances under which we found ourselves in this situation.

"It [the suspension] cost our women's team, Harambee Starlets, the opportunity to play at the World Cup.

"We believe they were close to something very special."

Kenya has qualified for AFCON six times, but not since 2019 when they were held in Egypt.

They have never advanced beyond the group stages.

Fernandes, who previously played in the English Premier League for Manchester City and the Bundesliga with Eintracht Frankfurt, is optimistic that football in Kenya can now move forward.

"We all want to see Kenyan football back to where it belongs and we will be working with all stakeholders to achieve this," the Cape Verde-born former defender told Capital FM.

"No one person can do everything and so we need to come together."