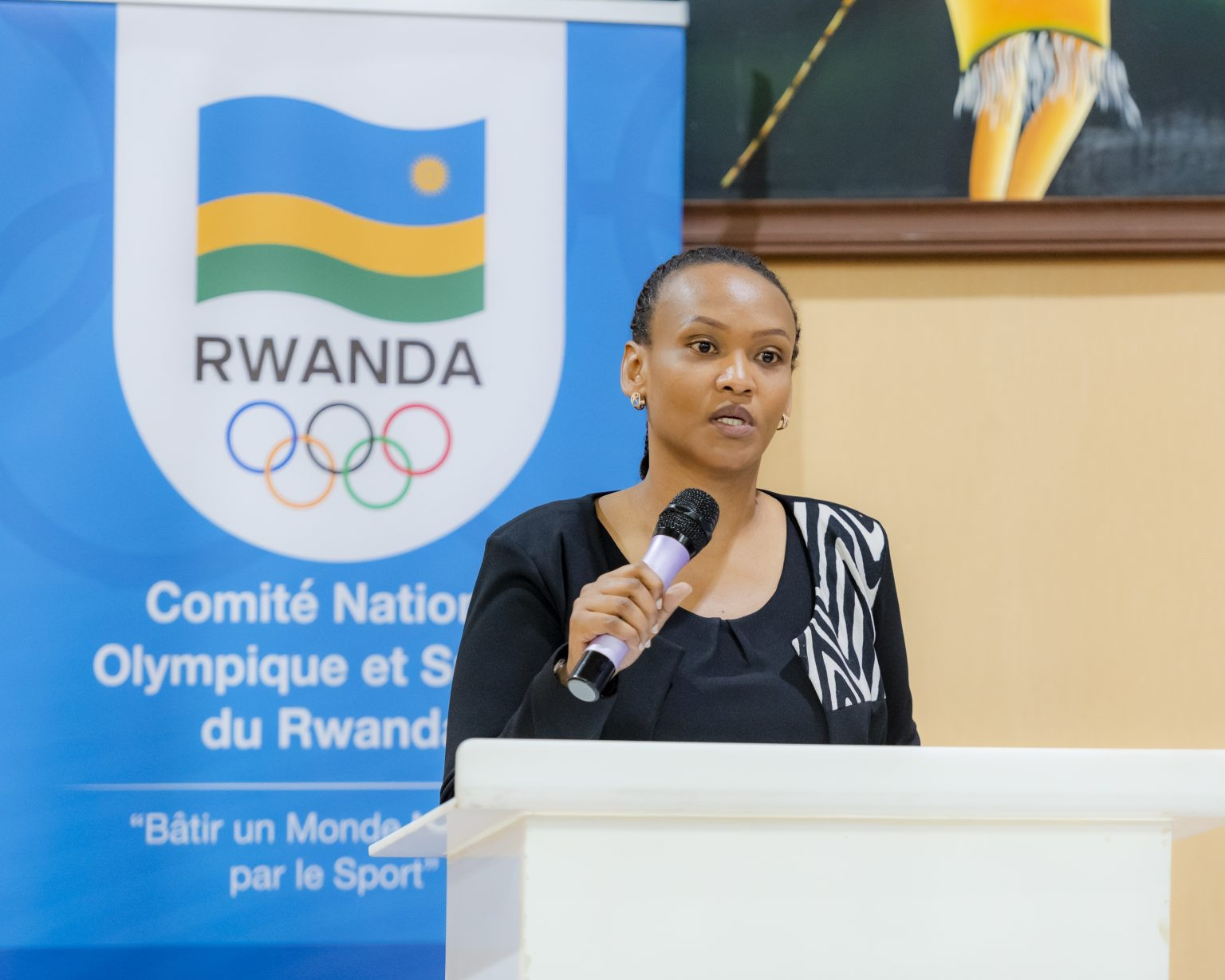 Alice Umulinga has been approved as the Rwanda National Olympic and Sports Committee's (RNOSC) Acting President until May 2025 at the organisation's Ordinary General Assembly in Kigali.

First vice-president Umulinga is set to complete the term of Theo Uwayo, who resigned in November last year.

Uwayo blamed a lack of a common vision with some members of the RNOSC Executive Committee.

Former volleyball player Umulinga reflected on the RNOSC's work in the last year at the Ordinary General Assembly.

"Twenty twenty two was marked by different achievements in sport sector such as workshops, seminars and other sports events like the celebration of both the Olympic Day and Commonwealth Day while the major highlight was the Birmingham 2022 Commonwealth Games where Rwanda finished fourth in men’s beach volleyball and athlete Yves Nimubona finished fifth in athletics men’s 5,000 metres final," Umulinga said.

Uwayo was formerly Rwanda Karate Federation President, and was elected unopposed as head of the RNOSC in May 2021.

The RNOSC is engulfed in a saga in which two employees were arrested on suspicion of forgery and making decisions based on favouritism, friendship or nepotism in November last year, shortly prior to Uwayo's resignation.

Both have pleaded not guilty, but have not returned to their posts.

Rwandan newspaper the New Times reported that the RNOSC Executive Committee handed a one-month suspension to Mugisha and Mukundiyukuri from September 29 to October 29 and considered sacking them, but Uwayo sought for this decision to be overturned, prompting a disagreement between him and Executive Committee members.

Rwanda has competed at the last 10 Summer Olympic Games, but is yet to win a medal.