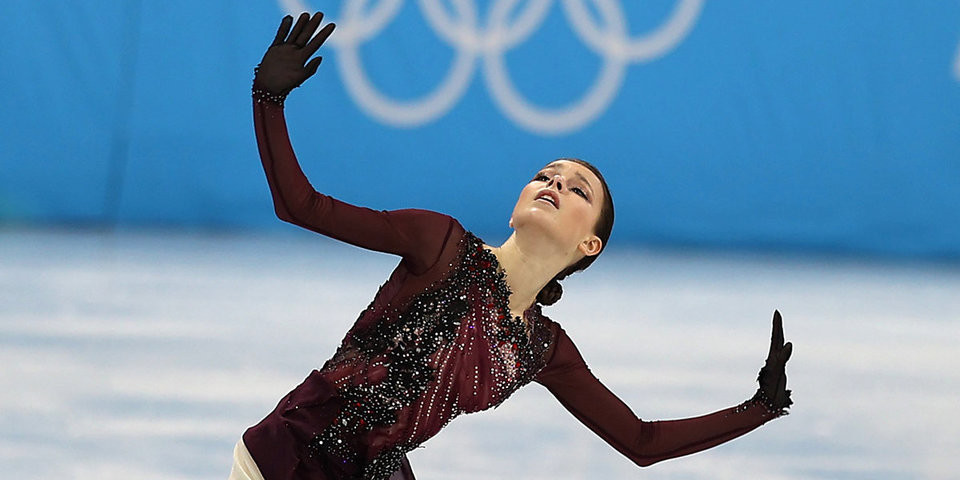 The full list of nominees in six categories for the International Skating Union (ISU) 2023 Skating Awards have been announced, with the event scheduled to take place on February 5.

Shcherbakova won in an event at Beijing 2022 marred by controversy over the positive doping test of minor and event favourite Kamila Valieva, also from Russia.

While Valieva's free skate ended in tragedy and tumbled her down the order from first to fourth, Shcherbakova claimed the gold.

Other Olympic champions Nathan Chen of the United States in the men's, Sui Wenjing and Han Cong of China in the pairs; and France's Gabriella Papadakis and Guillaume Cizeron in ice dance, are also nominated.

China and France set world records in their respective events.

While women's silver medallist Alexandra Trusova, also from Russia, was not nominated, Japan's bronze medallist Kaori Sakamoto has been.

Other categories for the award ceremony, scheduled to be held in Zürich, are: Best Costume, Most Entertaining Programme, Best Newcomer, Best Choreographer and Best Coach.

Notably missing from the Best Coach category is Eteri Tutberidze, who coached all three Russian skaters in the women's event - but whose alleged treatment of athletes has been criticised.