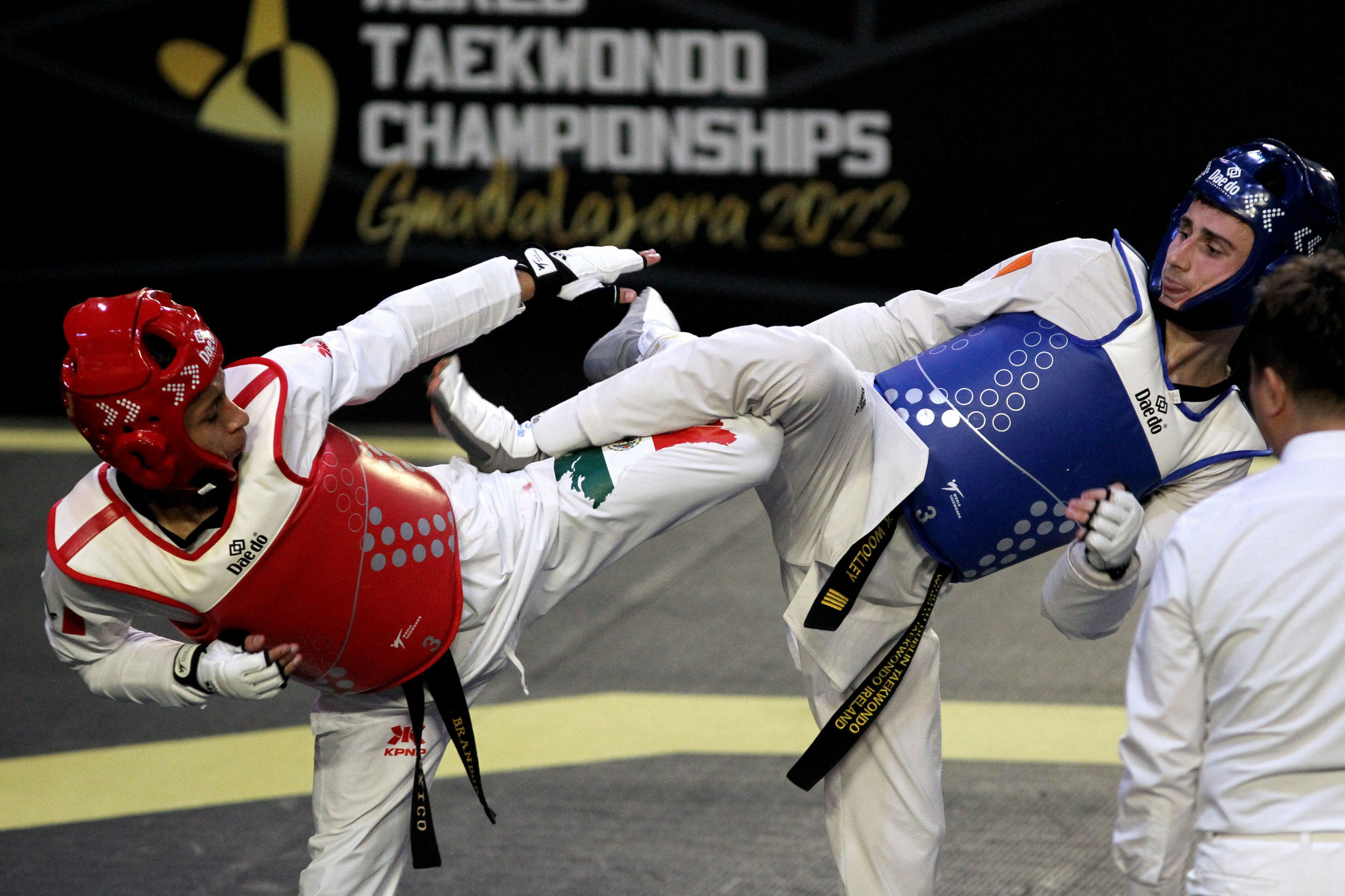 The 2023 World Taekwondo Championships, scheduled to take place in Baku, are also set to incorporate celebrations to mark the exact 50th anniversary of the foundation of the federation, which was established on May 28, 1973.

These include a gala, due to be held alongside the Championships in Baku on May 28, to celebrate the best male and female athletes from each edition of the Olympic Games and the founding National Federations.

Meanwhile South Korean sports goods firm KPNP have been confirmed as the official equipment provider for the event.

They are to provide the official points scoring systems to be used during competition in Baku.

In 2022, KPNP was also the official supplier for the European Taekwondo Union, the World Junior Championships, held in Sofia last August, the Manchester Grand Prix and the 2022 Saudi Arabian Grand Prix Final, held in December in Riyadh.

The event had been rescheduled from 2021 as a result of the COVID-19 pandemic.