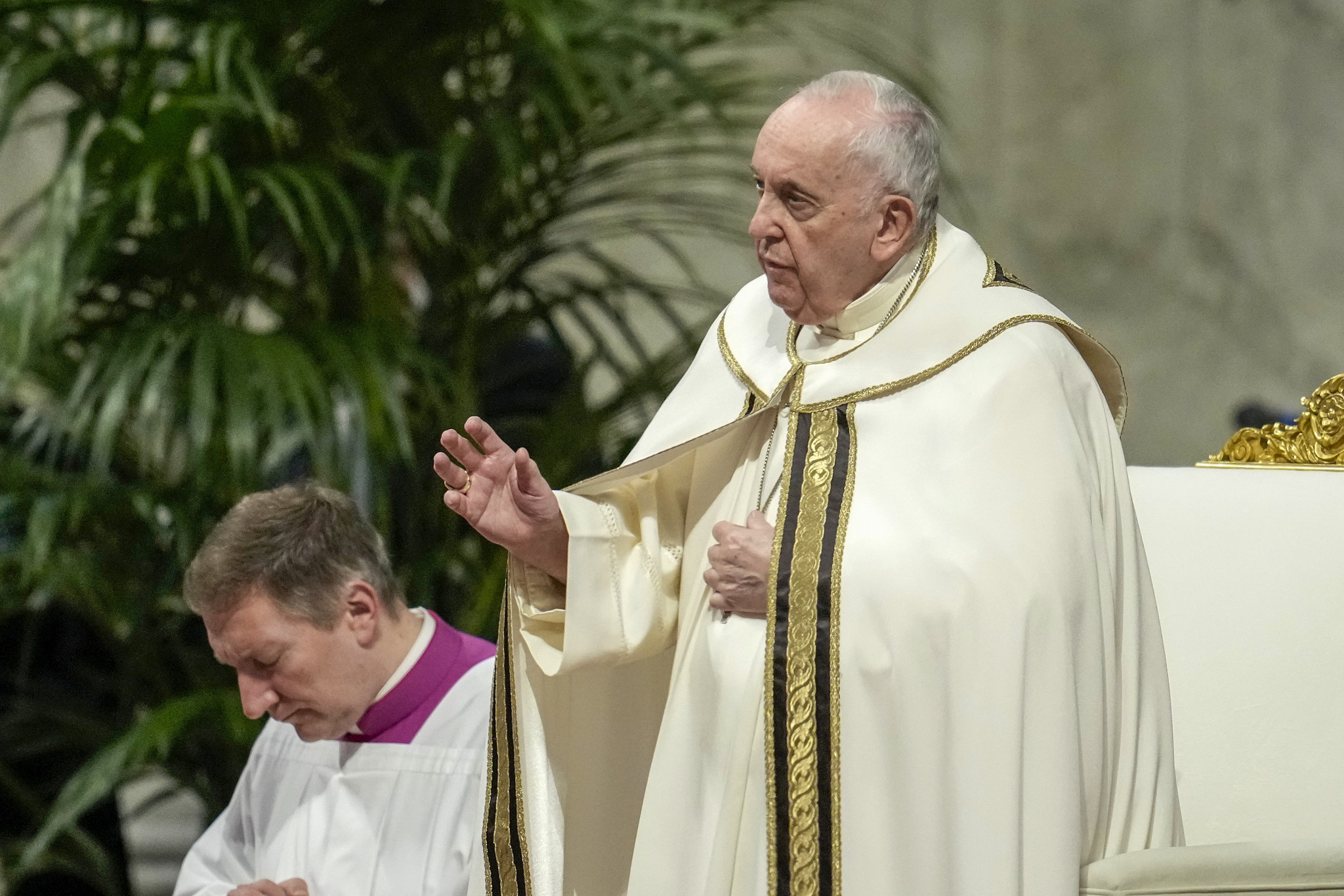 In his traditional New Year message at the Vatican, Pope Francis said that the death penalty should not be used to purport state justice, in response to the hanging of two men, including Karami, after they participated in protests against the country’s Government.

"The right to life is also threatened in those places where the death penalty continues to be imposed, as is the case in these days in Iran, following the recent demonstrations demanding greater respect for the dignity of women," said Pope Francis, as reported by Reuters.

"The death penalty cannot be employed for a purported state justice, since it does not constitute a deterrent nor render justice to victims, but only fuels the thirst for vengeance.

"{Capital punishment} is always inadmissible since it attacks the inviolability and the dignity of the person."

Karami was executed along with Seyed Mohammad Hosseini, a volunteer children’s coach, following their protests in relation to the death of Masha Amini, who died in September 2022 in police custody after being arrested for not wearing a hijab in public.

Amini fell into a coma, with police accused of brutally beating her, leading to a wave of anti-Government protests across Iran.

Karami and Hosseini’s deaths mean four people have now been executed in Iran since the start of the protests, with Mohsen Shekari and Majidreza Rahnavard executed in December.

Chess player Sara Khadem recently competed in the International Chess Federation World Rapid and Blitz Chess Championships in Almaty without a hijab, and reportedly travelled to Spain following the tournament.

Sport climber Elnaz Rekabi also competed without a hijab during the Asian Championships in Seoul in November 2022, with reports that she was subsequently placed under house arrest, and her family villa was demolished.

Pope Francis also used his New Year message to say that the invasion of Ukraine by Russia and Belarus, which has led to sanctions regarding the participation of the country’s athletes in the sporting arena, was "a crime against God and humanity."

insidethegames has contacted the National Olympic Committee of Iran and the World Karate Federation for a comment on Karami’s execution.