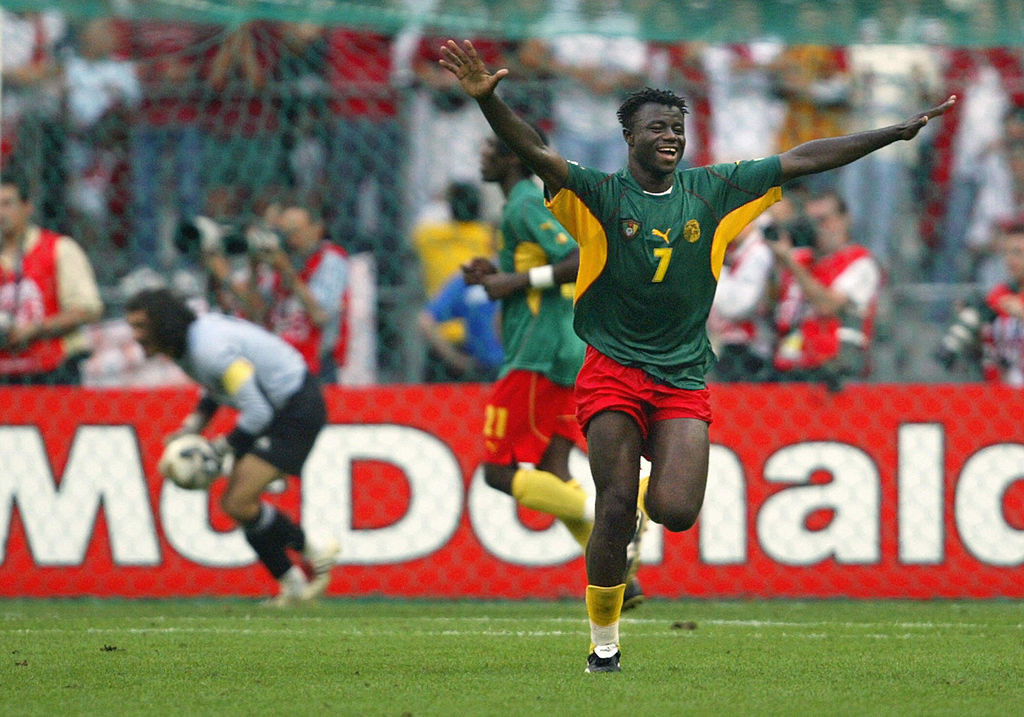 Former Cameroon and Paris Saint-Germain (PSG) midfielder Modeste M'Bami has died of a heart attack in Paris at the age of 40.

The French Ligue 1 club announced it was "in mourning" for M'Bami, adding "Paris Saint-Germain offers heartfelt condolences to his family and loved ones."

One of the finest moments of this powerful midfielder's career came when he scored a spectacular goal against Brazil in the quarter-finals of the Sydney 2000 Olympic tournament, at which his team went on to win gold.

.@PSG_English learned with deep sadness of the passing of our former player Modeste M'Bami.

The Club offers its sincere condolences to his family and loved ones❤️💙 pic.twitter.com/M4DKjAldhl

M'Bami was also part of the Cameroon team that lost the final of the 2003 FIFA Confederations Cup to France in extra-time.

That tournament was overshadowed by the death Cameroon's Manchester City midfield player Marc Vivien Foe due to cardiac issues during the semi-final against Columbia in Lyon.

He had trials with several Premier League clubs in 2009, but chose to move to Almeira in Spain before going on to play in China, Saudi Arabia and Colombia.

FIFA President Gianni Infantino posted a message on Instagram, sharing a picture of M’Bami with the caption: "Such Sad News, RIP Modeste Mbami".