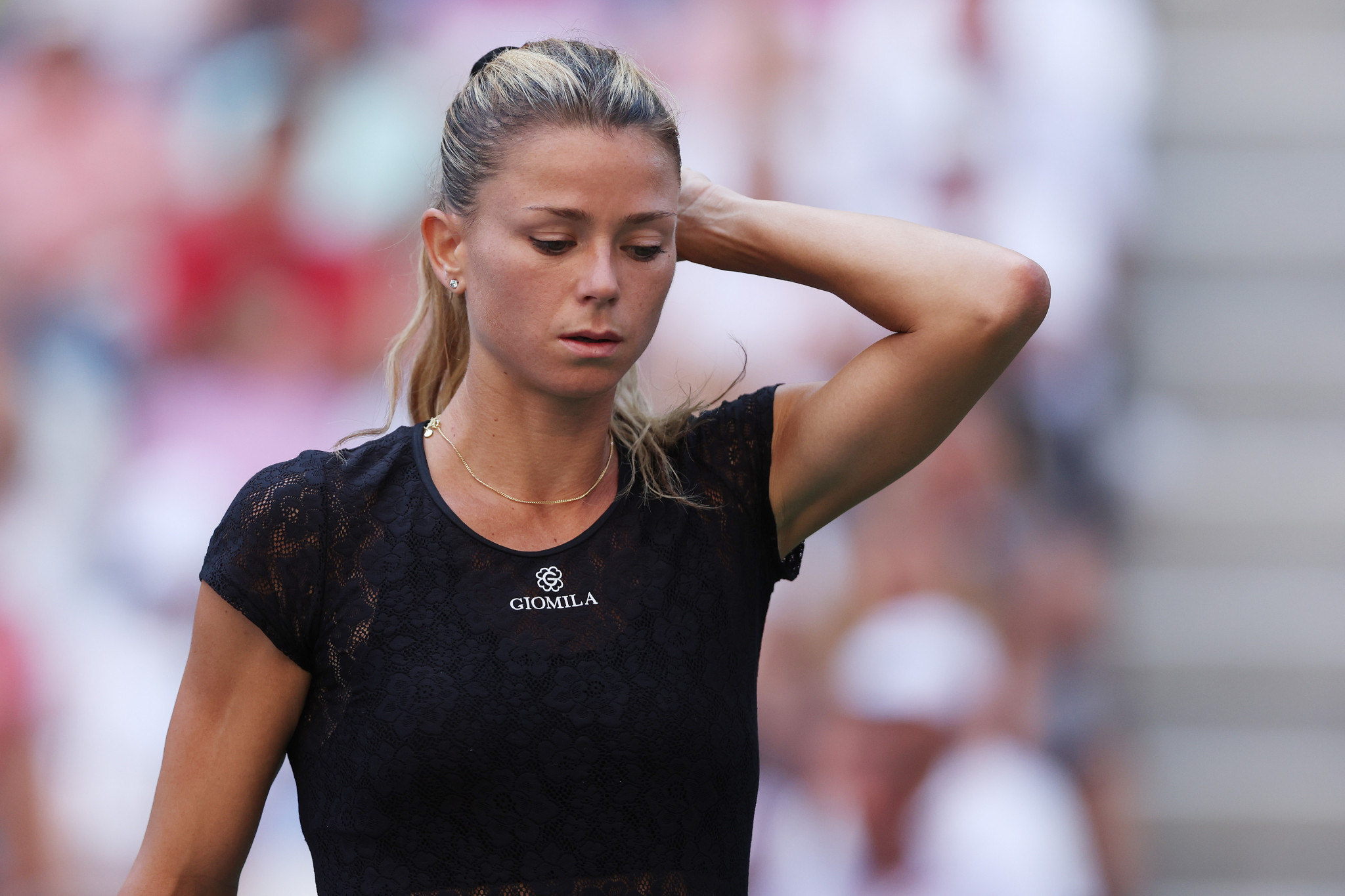 Italian tennis player Camila Giorgi is being investigated on suspicion of providing a false COVID-19 vaccination status in order to not face travel restrictions.

The women's singles world number 66 is being probed by prosecutors due to her link to arrested doctors Daniela Grillone Tecioiu and Erich Volker Goepel, as well as Tecioiu's partner Andrea Giacoppo who were arrested in February.

They were accused of providing the certificates to those unvaccinated.

Giorgi was named in the investigation by the Vicenza Public Prosecutor's Office alongside rapper Madame, who has had three top 10 singles in Italy, according to Giornale di Vicenza.

Winners Måneskin went on to win the Eurovision finals with their song Zitti e buoni.

Madame was a long-term patient of Tecioiu and only required a negative test as an artist.

If she was selected for Eurovision, she would not have had to have vaccine either.

On the other hand, Giorgi required the vaccine to compete at the Australian Open and the US Open, whose respective Governments required players to have this to enter.

Giorgi made the third round of the 2022 Australian Open, the same tournament that Serbian men's singles great Novak Djokovic was prohibited from playing in due to a contradiction in his visa form related to his COVID-19 vaccination status.

Djokovic had said he was exempt from getting the vaccine on medical grounds, but also claimed to have not travelled abroad in the two weeks prior to coming to Australia, when he had travelled to Spain.

It was later said that his deportation was flawed, but faced similar issues at American tournaments including the US Open.

Giorgi made the second round of the US Open this year too, a tournament Djokovic was not allowed to compete in due to not having the vaccine.

The Italian also played at the Cincinnati Open this year.

Her best Grand Slam result to date came at Wimbledon in 2018, where she lost to eventual runner-up Serena Williams.