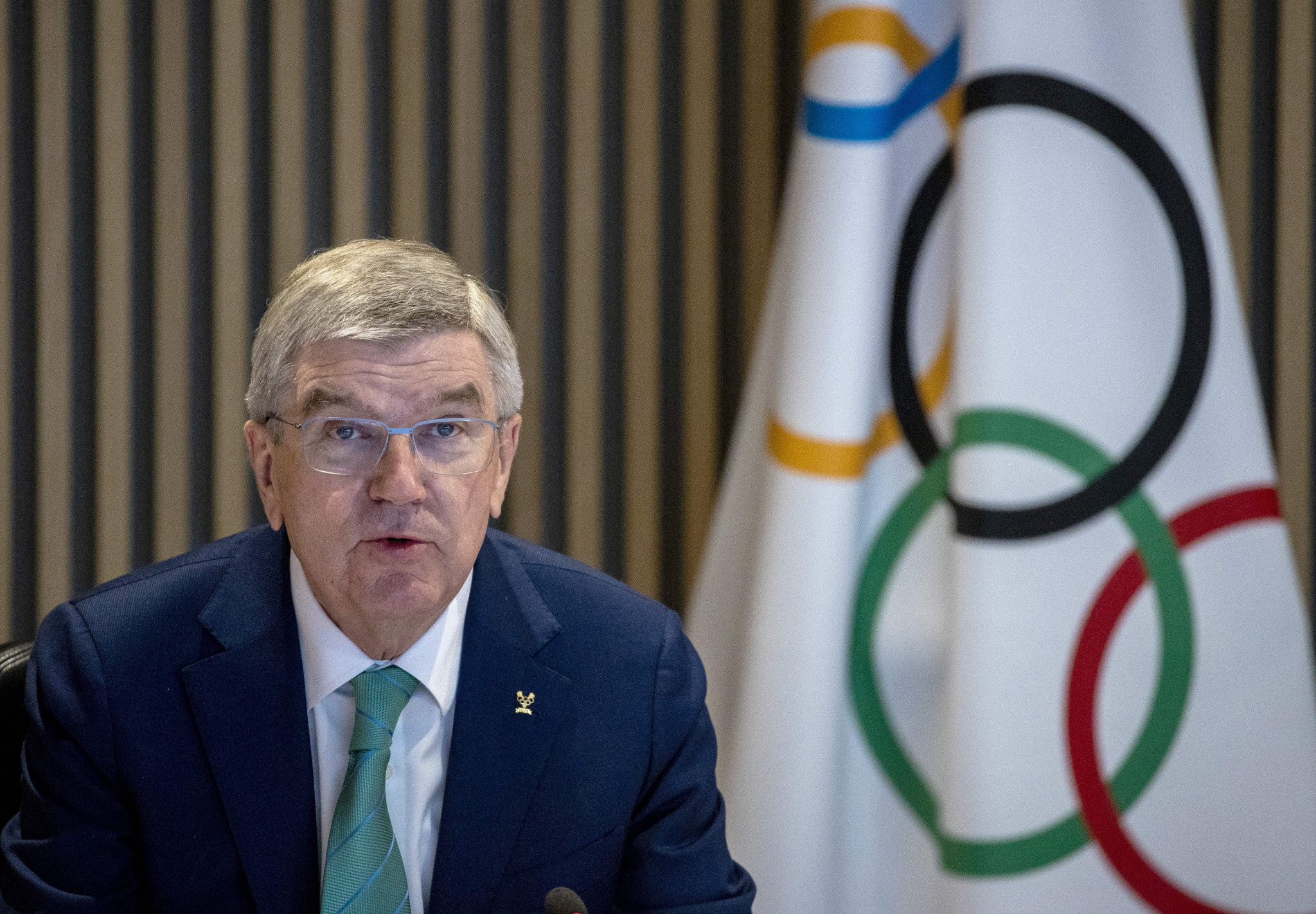 International Olympic Committee (IOC) President Thomas Bach today contacted several sports to reinforce the message that Russia and Belarus remain banned, despite qualifying for Paris 2024 due to begin soon in a number of events.

insidethegames has been told that Bach called or wrote to the Presidents of a number of International Federations to remind them that there is no change to the guidance issued by the IOC in February to remove from competition athletes from Russia and Belarus following the invasion of Ukraine.

"All the recommendations of the IOC, which relate to sanctions and protective measures, remain," IOC spokesman Mark Adams said following the second day of the IOC Executive Board meeting here.

"We are still some way away from the Games," Adams said.

"Admittedly qualification is soon to begin.

"We have to see how things go.

"The sanctions remain in place for the time being.

"I would not want to comment on the state of qualification of athletes for Paris."

At the Association of National Olympic Committees General Assembly in Seoul in October, Bach told said during a speech that, "We will not paint everybody with the same brush because of the actions of their Government."

He later added, "Athletes should never be the victims of policies of their own Government."

Each comment drew applause from several delegates, although a number were also critical of his words.

World Athletics President Sebastian Coe, a member of the IOC, last week signalled that his sport would not be willing to lift sanctions until Moscow ended the conflict.

"Get out of Ukraine."

Kit McConnell, sports director of the IOC, today revealed the organisation is in daily contact with the sports.

"We maintain a dialogue with all International Federations, including calling them up and holding personal meetings," he said.

Igor Levitin, special advisor on sport to Russian President Vladimir Putin, admitted that the clock is ticking on his country's participation in the French capital.

"In 2023, the qualifying competitions for the Olympic Games in 2024 will start," he told Russia's official state news agency TASS.

"We hope that by January the position will already be clear.

"We have to wait to understand whether we are selected for the Games in Paris or not."