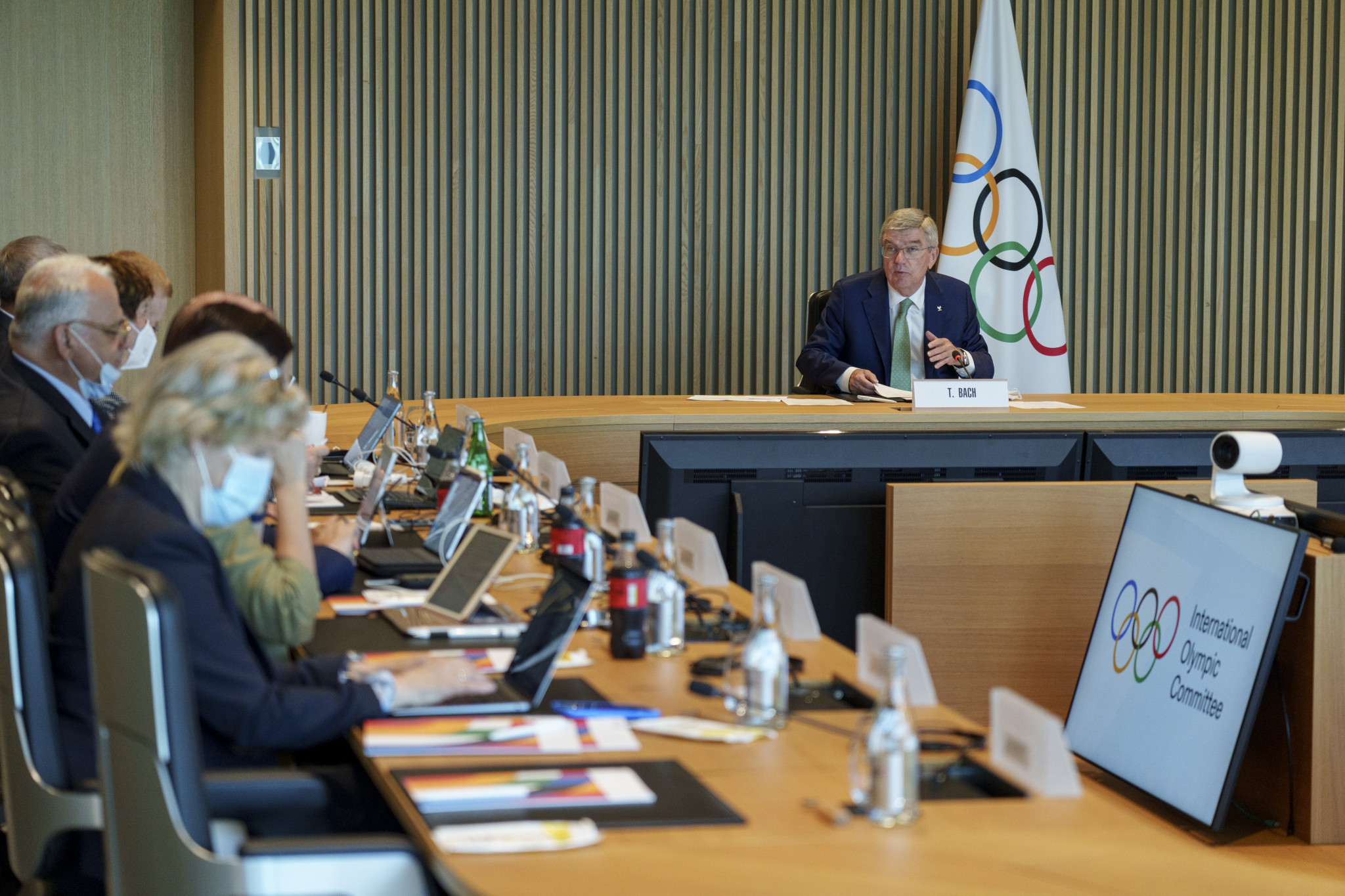 The International Olympic Committee (IOC) Executive Board is set to hold a three-day meeting here tomorrow, discussing a host of key issues including the status of the International Boxing Association (IBA).

The IBA's ongoing suspension by the IOC has featured prominently at the last two Executive Board meetings in June and September, which have led to it being stripped of its involvement at the Paris 2024 Olympics and led to the Lausanne-based organisation writing to President Umar Kremlev to express "grave concerns" over the IBA's governance.

Since then, Kremlev has controversially retained his position as IBA President at an Extraordinary Congress in Yerevan in September, where around three-quarters of delegates voted against holding a fresh election despite the Court of Arbitration for Sport ruling that Dutch official Boris van der Vorst should not have been prevented from standing in Istanbul in May.

The Extraordinary Congress in Yerevan prompted an "extremely concerned" verdict from the IOC.

Boxing remains off the initial programme for Los Angeles 2028, and Russian official Kremlev at the time hinted at a potential future outside of the Olympics when he insisted "we are going to take our own path".

The IBA has also contradicted IOC recommendations by allowing Russian and Belarusian boxers to return to its competitions under their own flag.

The governing body has recently hit back at the threat of removal from the Games, with Kremlev warning "nobody will be silent" if boxing is not reinstated and leading IBA officials arguing that the sport deserves a place on the programme.

Weightlifting and modern pentathlon have also been left off the initial programme for Los Angeles 2028, although like boxing have a "pathway" for inclusion".

Since the IOC Executive Board last met, the International Modern Pentathlon Union has voted by 69 votes to 11 at its Congress for the replacement of riding with obstacle as the sport's fifth discipline from after the Paris 2024 Olympics.

It is a move which has proved divisive within the sport.

The IOC also warned that a "culture change" is necessary within weightlifting for it to regain its place, following a doping-related corruption scandal and a period of poor governance which led to it being dropped from Los Angeles 2028 last year.

Another prominent issue set to be discussed is the IOC's measures taken in response to the war in Ukraine.

It continues to recommend the non-participation of Russian and Belarusian athletes and officials at international sports events, which it has branded as a "protective measure", with sanctions in place against both country's Governments.

IOC President Thomas Bach has recently insisted it is "not the time" to alter its stance, but it is likely to be discussed again by the Executive Board.

Reports from Organising Committees and IOC Coordination Commissions for upcoming editions of the Olympic Games are set to be provided - tomorrow for Paris 2024, Los Angeles 2028, Brisbane 2032, the Gangwon 2024 Winter Youth Olympics and Dakar 2026 Summer Youth Olympics, and Tuesday (December 6) for the Milan Cortina 2026 Winter Games.

A report on National Olympic Committees is also expected tomorrow.

The Indian Olympic Association (IOA) was given a "final warning" at the last IOC Executive Board meeting to resolve governance issues including the staging of elections.

This led to next year's IOC Session in Mumbai being postponed until September or October.

PT Usha is set to be elected unopposed as President on December 10, five days prior to the IOC's stated deadline.

The Guatemalan Olympic Committee was suspended in October having failed to resolve legal issues with its governance, while the Olympic Committee of the Democratic People’s Republic of Korea remains suspended until the end of the year following its failure to attend Tokyo 2020.

After the last Executive Board meeting, Bach said the IOC had provided the Taliban and the Afghanistan National Olympic Committee with a "roadmap" to ensure women in the country can have access to sport, and was "monitoring this very closely".

He said that there had been "different signals" across Afghanistan.

Other items on the agenda for the Executive Board meeting include a report on anti-doping by the International Testing Agency on Tuesday, and preparations for Friday's (December 9) Olympic Summit on Wednesday (December 7).

The Future Hosts Commissions are also set to update the Executive Board on Tuesday.

The IOC has targeted next year's Session to rubber-stamp a host for the 2030 Winter Olympics and Paralympics, with Sapporo and Salt Lake City appearing to be the two candidates in the running.

However, he is set to attend the Executive Board meeting in person, delivering a welcome and a report to start proceedings tomorrow.