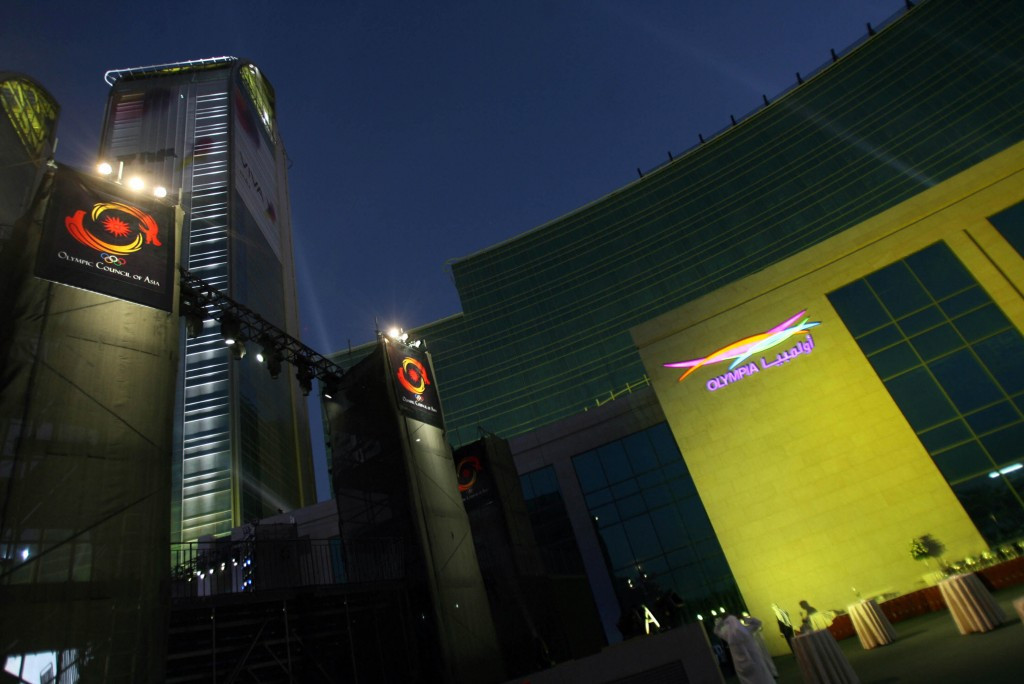 The Olympic Council of Asia (OCA) is set to gather 44 National Olympic Committees (NOCs) from the continent's five zones in Riyadh for the governing body's Regional Forum.

The event is set to run from tomorrow until Wednesday (December 7) and is being held in conjunction with the Saudi Olympic and Paralympic Committee (SOPC).

"The Olympic Movement in Asia is back on the move and the OCA has two major games coming up next year, as well as many other activities and events," said Tony Tarraf, director of the OCA's athlete development department and special projects.

"Next year will also be a critical year in the countdown to the Paris 2024 Olympic Games and we will provide our NOCs with all the information they need as they prepare their athletes and delegations.

"We would like to thank the Saudi Olympic and Paralympic Committee for hosting this very meaningful forum over four days, as well as the IOC's Olympic Solidarity team and, of course, our National Olympic Committees for their enthusiasm and participation."

The Forum is being held at the Holiday Inn Izdihar and will include progress reports from the hosts of the OCA's two multi-sport events next year - the Hangzhou 2022 Asian Games and the Asian Indoor and Martial Arts Games in Bangkok.

There is also due to be an update on the next Olympic Games in Paris 2024, with the Organising Committee joining online and the Olympic Solidarity team from the IOC headquarters in Lausanne working on the ground to assist Asian NOCs.

A joint presentation by the OCA and Olympic Solidarity is also set to take place on the continental development programme.