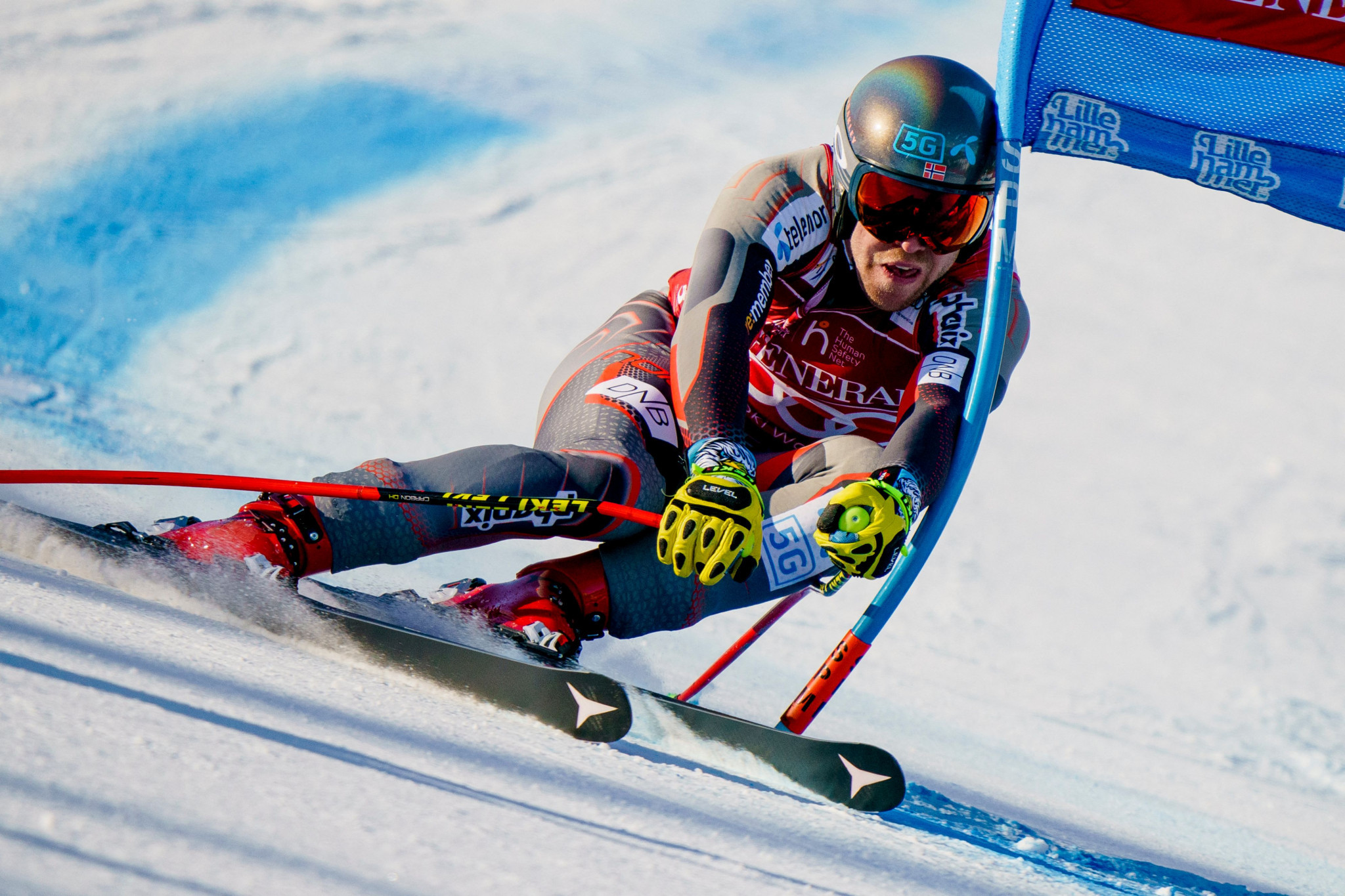 The 2022-2023 men's International Ski and Snowboard Federation (FIS) Alpine Ski World Cup season is hoping to return this weekend in Lake Louise after more than four weeks, hoping to keep away poor weather conditions that have blighted the circuit so far.

Switzerland's Marco Odermatt won the opening leg of the season in Sölden in giant slalom, with Slovenian Žan Kranjec and Norway's Henrik Kristoffersen finishing on the podium.

The first downhill leg and the opening two super-G races are scheduled in Lake Louise.

Aleksander Aamodt Kilde from Norway will look to recover from skiing out of the season opener in his two favoured events.

The discipline Crystal Globe holder in both downhill and super-G has only won World Cup golds in these events - having six downhill and seven super-G wins to his name.

Odermatt was the clear winner over Kilde last year in the overall standings to claim the World Cup title and the all-rounder should be a contender in both disciplines too.

His Swiss compatriot Beat Feuz starts this season as the reigning Olympic downhill champion, while Austrians Matthias Mayer and Vincent Kriechmayr can expect to be in the upper echelons this weekend.

It is the first season without Alpine skiing great Norwegian Kjetil Jansrud, who both retired at the end of last season.

On the women's circuit, skiers head to Killington for giant slalom and slalom legs, starting on Saturday (November 26).

American skier Mikaela Shiffrin, who holds the record for the most women's slalom World Cup wins ever with 49, is aiming for her 50th victory in the discipline having won back-to-back races in the season opener in Levi.

The defending overall World Cup champion will be looking to break more records later in the season, with the 27-year-old just six race wins off her compatriot Lindsey Vonn's women's all-time total of 82 World Cup golds.

Although Shiffrin begins the slalom as favourite in front of Switzerland's Wendy Holdener, last year's late-bloomer Sara Hector will be hoping to continue her form in the giant slalom.

The Olympic champion narrowly missed out on the World Cup crown in the event to France's Tessa Worley last year, but the Swede started the season well in Levi with a best slalom finish of fifth - her joint best-ever result.

Germany's Lena Dürr and Slovakian Petra Vlhová are the other main contenders this weekend.