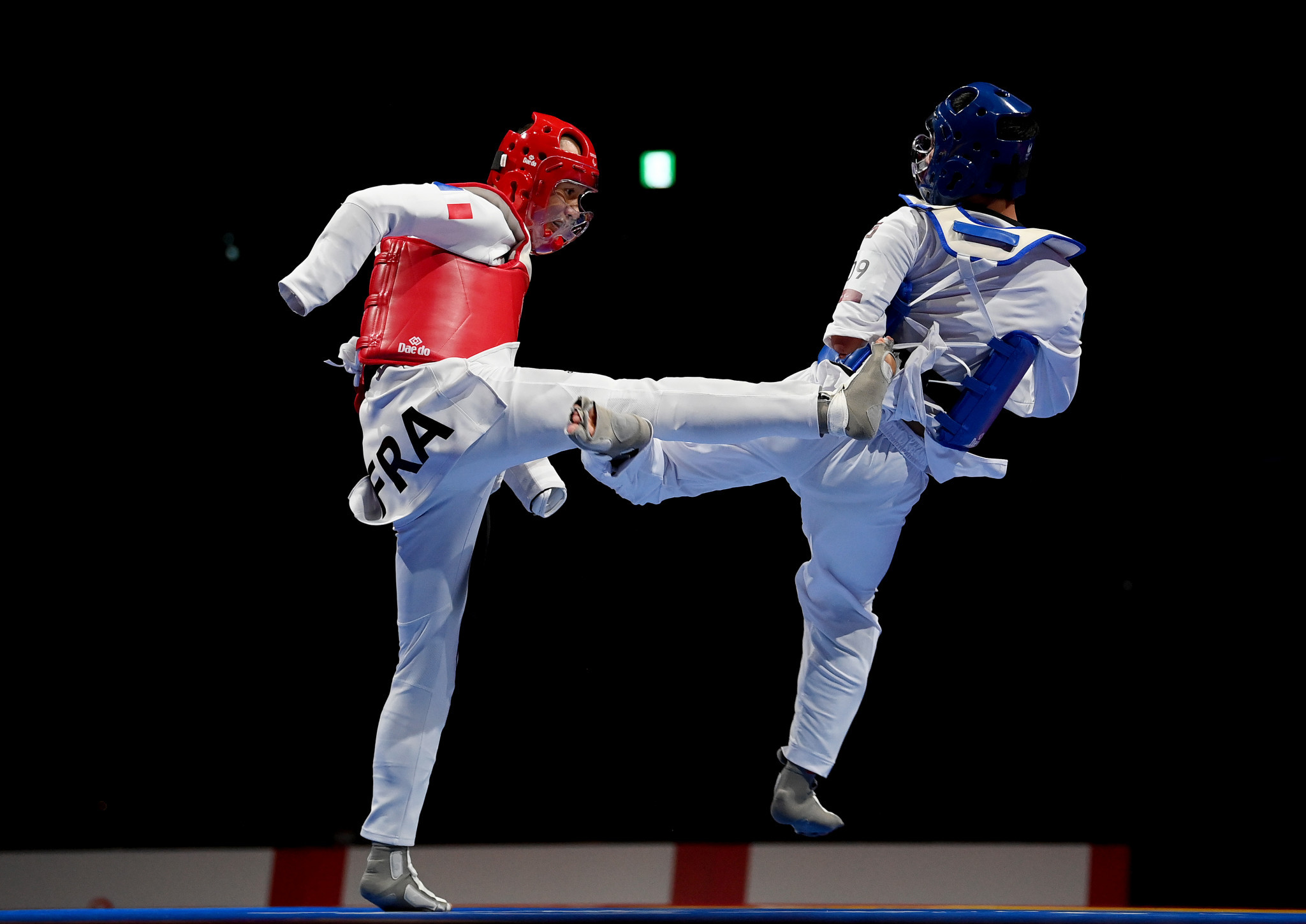 The agreement will last until the end of Kong's home Paris 2024 Paralympic Games.

It is part of L'Oreal's "commitment to diversity", the company claimed.

"I would like to thank the whole team," said Kong.

"Alone we move forward, but together we go further."

Kong has won four world titles but lost a bronze medal contest in the men's 61 kilograms class at the Tokyo 2020 Paralympics.

The 41-year-old Frenchman lost his hands in an accident when aged 18 and was born in Vietnam.

At the peak of his powers in 2018, he did not lose a fight and won six international tournaments.

Kong is also a two-time European champion, while he was a winner at the IWAS World Games.