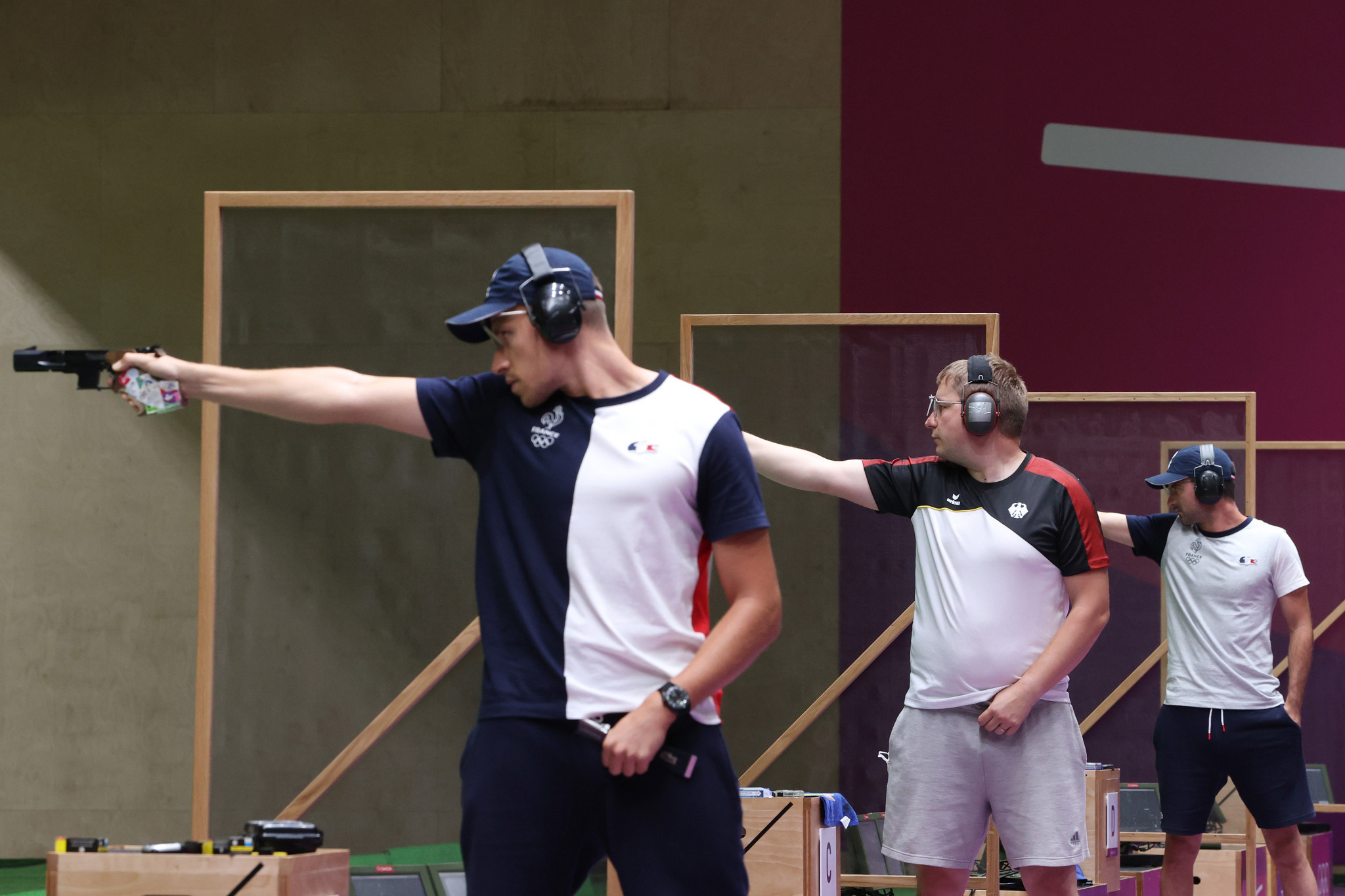 Paris 2024 could be forced to rent accommodation for shooting at the 2024 Olympics and Paralympics after the French Shooting Federation (FFT) announced they were abandoning plans to build a complex at the National Shooting Centre (CNTS) at Châteauroux-Déols.

"The cost was huge considering the number of rooms on offer," said French Shooting Federation President Michel Baczyk, who had predicted a loss of 98 per cent if the project went ahead.

"Since there were too many uncertainties about community grants, this endangered the federation."

Baczyk had hoped to raise €17 million (£14.73 million/$17.51 million) in grants from local authorities to finance the project.

The shooting events were only moved from Courneuve (Seine-Saint-Denis) to the CNTS in July.

It is expected that agreement will be reached before Paris 2024 directors meet on December 12.

Work had already begun on levelling the site at the CNTS.

An anonymous member of the organisational group said that the costs incurred so far had not yet been calculated.

An alternative solution has been proposed which would involve renting accommodation at the Pôle d'enseignement supérieur international (Pesi), property of Peking University, which is on the other side of the road from the shooting centre.

It has been suggested that the alternative option would be to rent accommodation which is opposite the CNTS, on the other side of the road.

"They are accessible to people with reduced mobility and today they are empty."

Before the COVID-19 pandemic the accommodation at the university centre had been used by hundreds of students.