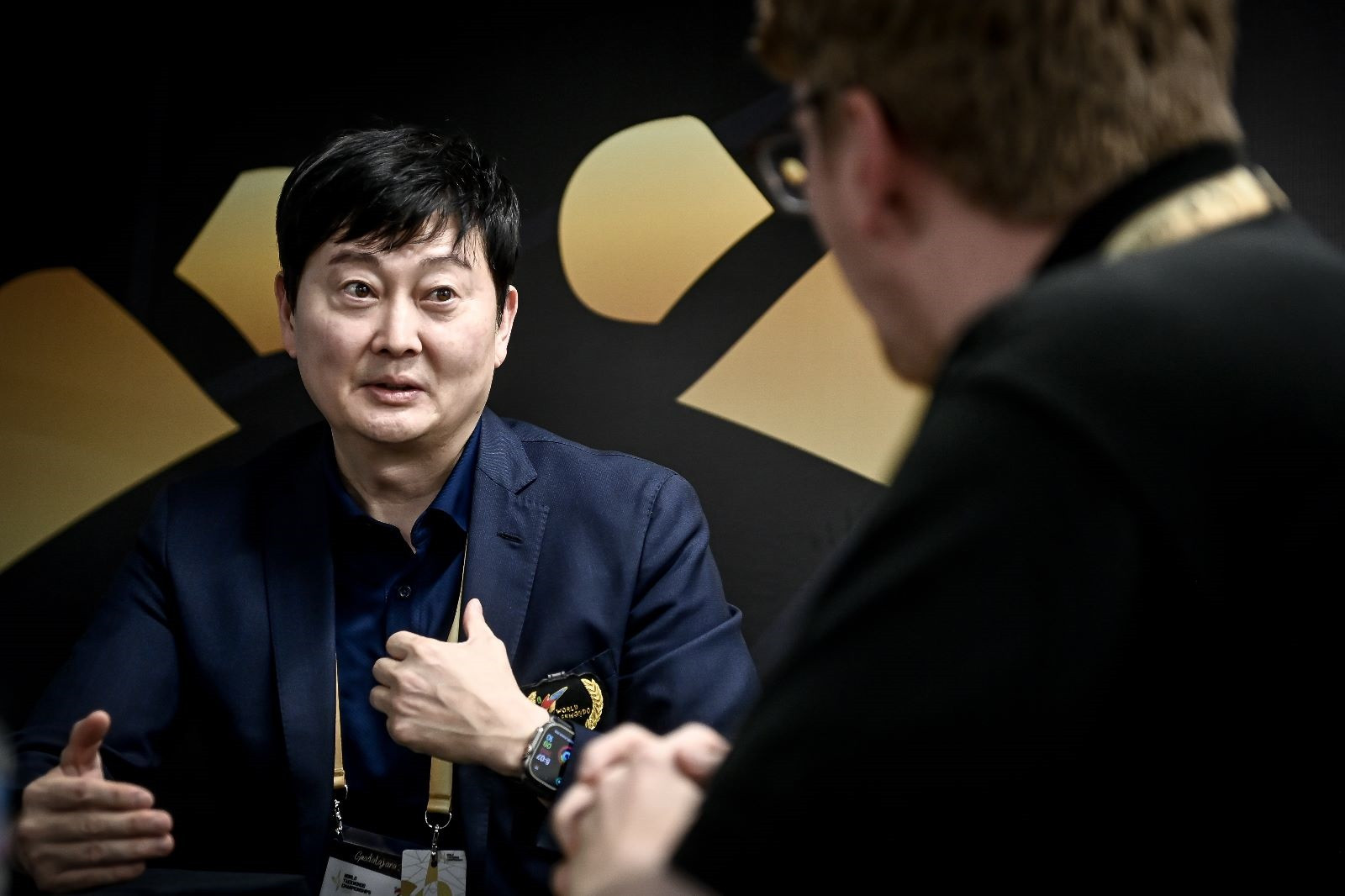 World Taekwondo Technical Committee chair Songchul Kim has said only a "little adjustment" will need to be made to the new rules after receiving feedback during this year’s World Taekwondo Championships here.

A series of rule changes have been made by World Taekwondo in a bid to make the sport "more dynamic, fair and transparent" according to President Chungwon Choue.

Coaches were urged by Choue on the eve of the tournament in Mexican city Guadalajara to suggest any final tweaks they wish to be made to the rules before they are set in stone for the Paris 2024 Olympics.

Kim said coaches were largely in favour of the changes that had been made and only needed to make slight adjustments following their comments.

"We gathered lots of information from the coaches and athletes," Kim told insidethegames.

"We are always open to their opinion to try to make the best taekwondo not just for the spectators but also for television.

"We had a meeting today with 20 coaches from around the world and got a lot of feedback from them, but we are just going to make little adjustment and then go to Paris [2024].

"The majority of the coaches didn’t have an issue with the rules."

Among the changes was introducing a best-of-three system where athletes needed to win two of the three rounds to secure victory, minimising clinching and gam-jeoms handed out to players that lift their leg for kicking in the air four times or more.

"I get a lot of great feedback from [National Federation] Presidents, coaches and athletes," said Kim.

"It makes the game very exciting from the beginning.

"In the first few minutes, usually players would feel each other out but now they need to take the first round to have an advantage so they fight hard from the start.

"You cannot relax so you see more action.

"Everyone has a fresh start each round.

"I lost the first round, forget about it as a I have a new start.

"I have four gamjeoms, but it doesn’t accumulate so forget about it, you start from 0-0 so the mindset is different."

A number of rounds were won by superiority in Guadalajara with the referees determining the result based on a series of criteria when the score is tied.

"We have to make it clearer on the scoreboard," said Kim.

"When there is a tied score, the first criteria is how many turning kicks are scored and the more advanced techniques.

"Then we go to the highest points value which is three for head, two for body and one for punch, the last is the gamjeom from the opponent.

"That’s how we calculate.

"If the players see that it is a tight score they can tell whether they have an advantage or the other one has.

"They need to fight.

"Every round is a golden round."