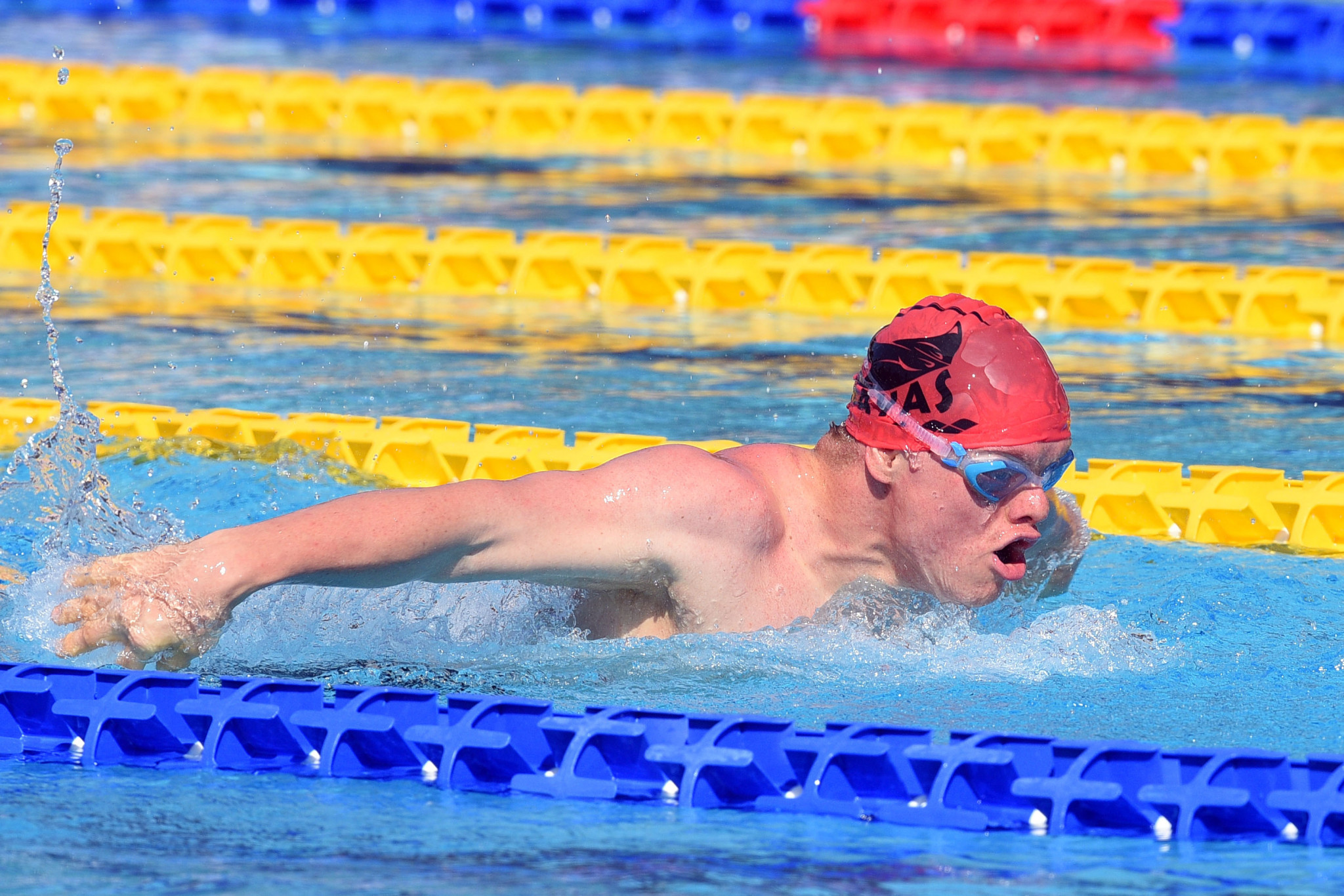 Swimming coach Lee Portingale, who trains Britain's triple world champion Mark Evens, has called for the rules on Down's syndrome swimmers at the Paralympics to be changed.

There is currently no dedicated Paralympic category for swimmers with Down's syndrome so they have to compete as intellectual disadvantaged athletes, which does not take into account their physical disabilities.

"As a Down's syndrome swimmer he's probably the best swimmer in the world that nobody's ever heard of," said Portingale of Evens, as reported by ITV.

"[The rules] should be rectified.

"Down's syndrome athletes in this country are some of the best in the world, but they never get the chance to compete at the Paralympic stage, they don't get to compete."

Down's syndrome athletes are able to compete in the S14 intellectual impairment category at the Paralympic Games but are often unable to match their opponents' physicality.

I enjoy swimming because it keeps me fit, improves my strength, speed & stability. I do it for best times & medals & records as well.

Looking forward to seeing all of you at the Champs in November https://t.co/ZkSIJNTvuW pic.twitter.com/VpmIOW0e1Q

"Generally, they have small stature, small hands, small feet, [and have] very poor muscle tone in comparison to the general public.

"So actually they don't really fit into a category just for intellectual disabilities.

"But equally, there isn't one that covers physical disabilities as well.

"So it's very hard for them to be competitive in the category in which he's placed."

The International Paralympic Committee (IPC) is currently in the process of a three-year review of the IPC Athlete Classification Code, with any changes made due to be implemented in 2025.

Portingale is not alone in seeking greater opportunities for athletes with Down's syndrome within the Paralympics.

The Spanish Paralympic Committee has been calling for the inclusion of an increased number of competitors with Down's syndrome - or the creation of a separate category - since June last year.