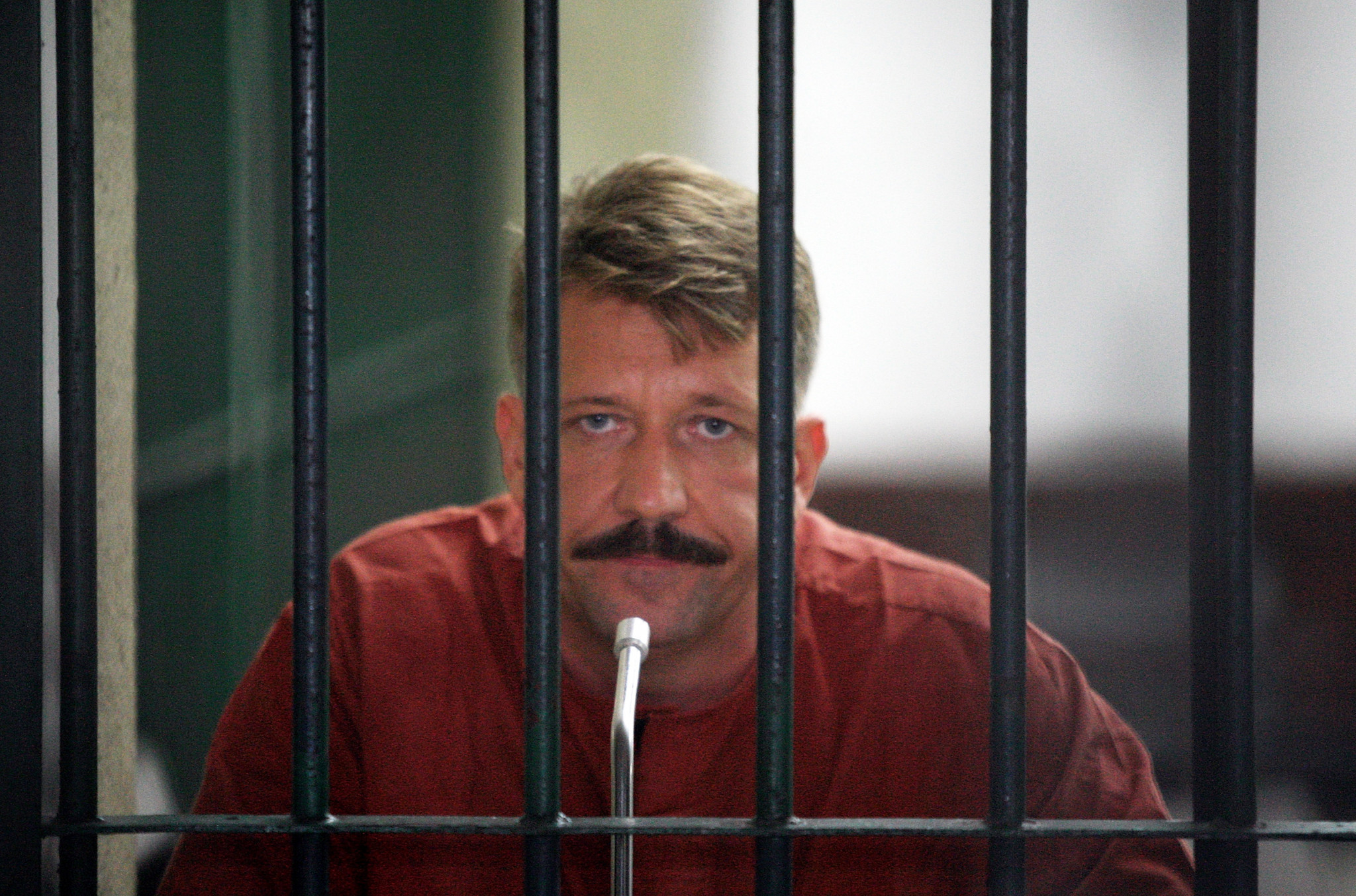 Efforts to bring two-time Olympic gold medallist Brittney Griner back to the United States in a prisoner swap have been given a boost after Russian authorities acknowledged for the first time that the country is seeking the release of Viktor Bout.

Bout, nicknamed the "Merchant of Death", is serving a 25-year jail term having been convicted on four counts of conspiracy to kill Americans, acquire and export anti-aircraft missiles and providing material support to a terrorist organisation.

The Russian national was arrest in Thailand in 2008 and convicted in the US in 2011.

Bout is understood to have been the centrepiece of a "substantial offer" the US made to Russia in July, seeking to exchange him for Griner and Paul Whelan, a US citizen imprisoned in Russia on espionage convictions.

Until now, Russia had not acknowledged in the months following Griner's detainment that it was seeking the repatriation of Bout.

"We are engaged professionally through a specially-designated channel.

"We haven't reached a common denominator yet.

"But it's beyond doubt that Viktor Bout is one of those that are being discussed and we certainly hope for a positive outcome."

Ryabkov added that Russian Government "wish him [Bout] the tenacity and strength to overcome the ordeal that befell him as part of the US prosecution".

Griner was arrested at an airport near Moscow in February - shortly prior to the Russian invasion of Ukraine - accused of being in possession of vape cartridges containing hashish oil.

She admitted drugs charges and has been sentenced to nine years in prison, with an appeal only resulting in pre-trial detention now contributing towards time served.

The US considers Griner "wrongly detained".

Griner helped the US win back-to-back Olympic gold medals at Rio 2016 and Tokyo 2020.

The 31-year-old was flying to Russia to play for UMMC Ekaterinburg of the Russian Premier League, a club she has represented since 2014, at the time of the arrest.

Griner and her legal team have insisted no crime was committed on purpose and that she had packed in a hurry.

American President Joe Biden has faced domestic pressure to secure Griner's release, but Sweeping US sanctions levied against Russia in response to the war in Ukraine are likely to complicate diplomatic efforts.

International Olympic Committee President Thomas Bach said it was a matter for the US Olympic and Paralympic Committee, when asked about Griner's detention.