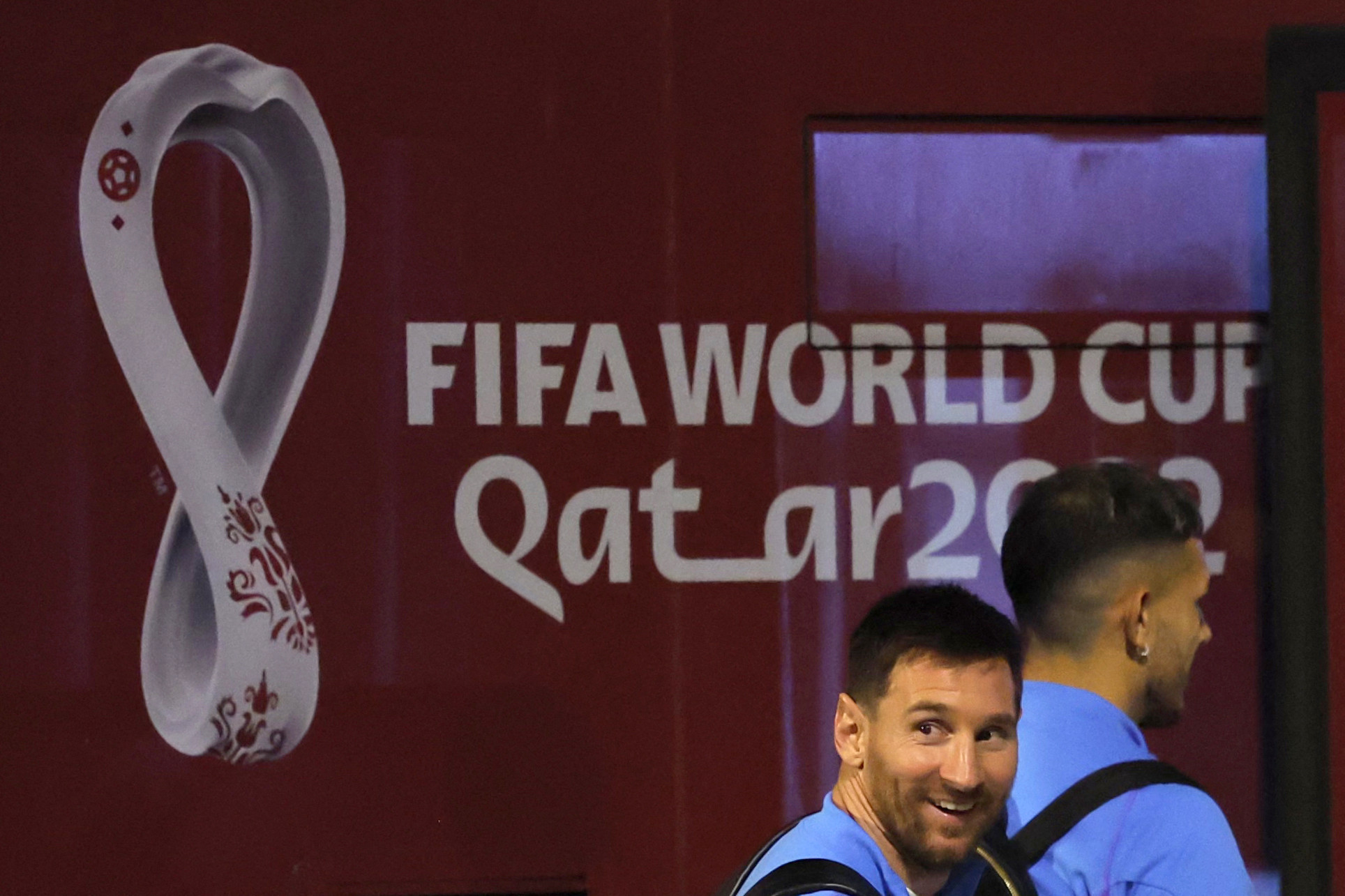 Argentina have been labelled as one of the favourites for the upcoming FIFA World Cup in Qatar in what will be Lionel Messi's final shot at the trophy following four fruitless campaigns, as the tournament is set to begin tomorrow.

The Paris Saint-Germain player is widely regarded as one of the greatest-ever footballers, but has been eluded by World Cup glory at each attempt and has said this will be his last attempt as a player.

Manager Lionel Scaloni's side go into Group C alongside Poland, Mexico, and Saudi Arabia with the latter set to meet the Albiceleste in the first match of the pool.

Hosts Qatar will kick off the tournament tomorrow against Ecuador in the Group A clash at the Al Bayt Stadium in Al Khor.

Senegal and The Netherlands will also vie for qualification into the knockout rounds with the Dutch tipped to finish on top.

England will be looking for their first World Cup win since 1966 and after a fourth-place finish in 2018 and runner-up status at last year's European Championships, Gareth Southgate's side are expected to go deep into the tournament.

They will meet the United States, Wales, and Iran in Group B.

Tunisia and Australia have largely been written off but could perform well in the heat to cause an upset or two.

Group E features Spain and Germany who have been ranked as the fourth and sixth-most likely winners by statistics company Opta.

Belgium are clinging on to their golden generation that has fallen short of expectations in recent years and failed to win any major silverware.

They are touted to top Group F ahead of 2018 finalists Croatia, Morocco and Canada - who make their first appearance at the tournament since 1986.

Group G's Brazil are also predicted to perform highly and could meet the Germans in the quarter-finals where they will be eager to avenge the 7-1 drubbing they received on home soil in 2014.

Serbia, Switzerland and Cameroon make up the pool in what should be a routine round-robin stage for the Seleção.

Group H makes for an intriguing selection as although Portugal and Uruguay are expected to progress, Ghana and South Korea have enough quality to cause a shock result.

The 2022 World Cup has been surrounded by controversy from the moment Qatar was awarded the hosting rights in 2010.

There were allegations of bribery and corruption in the selection process involving FIFA's Executive Committee members which are still under investigation.

Further criticism came with regards to Qatar's record of human rights abuses, criminalisation of homosexuality, and lack of women's rights.

The FIFA World Cup Final is set to take place on December 18.