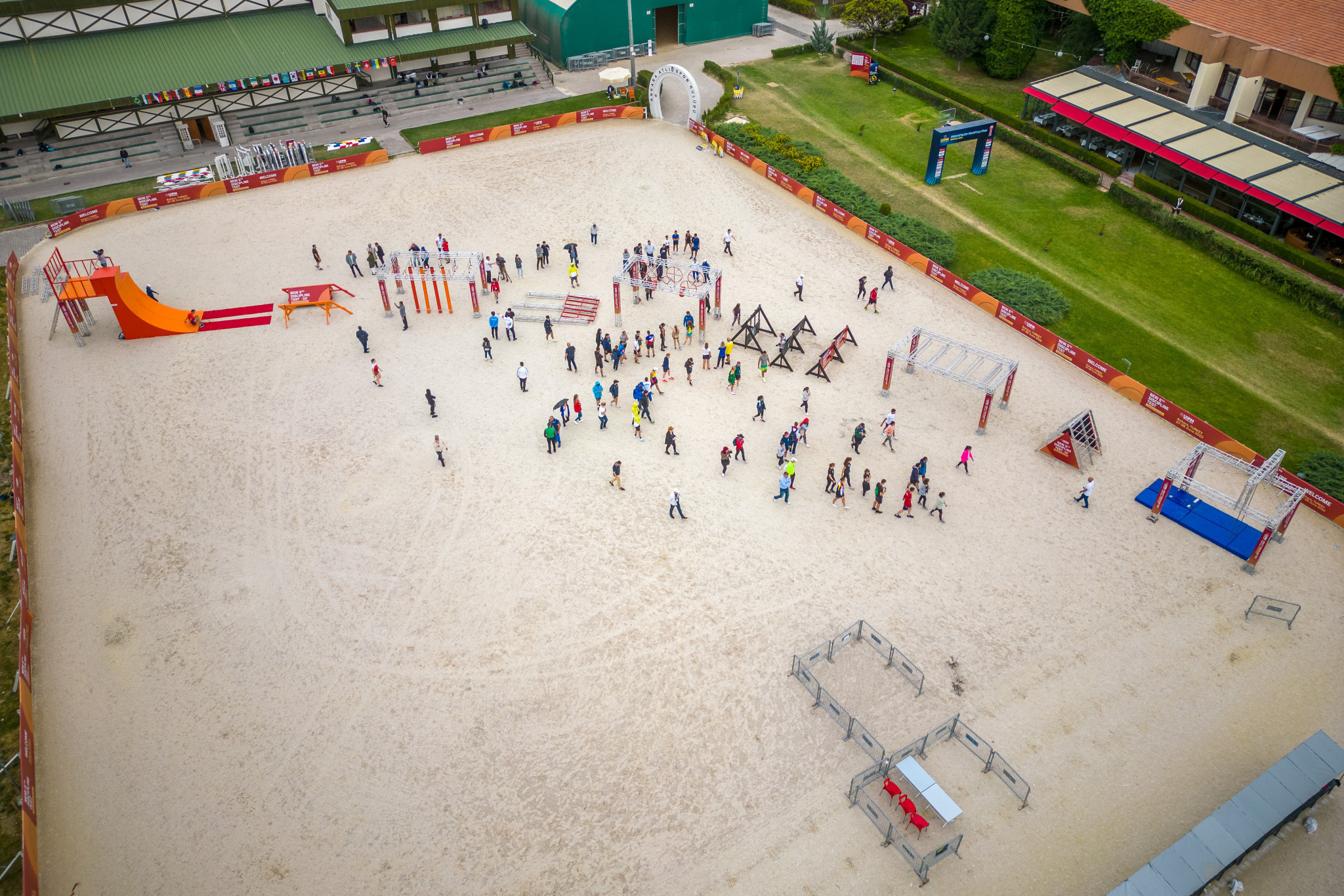 The replacement of riding with the obstacle discipline by the International Modern Pentathlon Union (UIPM) is driven by a desire to "create a new fanbase and a new era for the sport", it was claimed here today.

Modern pentathlon was created by the modern Olympic Games founder Baron Pierre de Coubertin, and has appeared at every edition since Stockholm 1912.

However, the upsetting scenes in the riding element of the women's competition at Tokyo 2020, which led to German coach Kim Raisner being sent home in disgrace for punching a horse that refused to jump, prompted widespread criticism of the sport.

The UIPM's decision to drop riding in November last year sparked outrage from the Pentathlon United pressure group, which counts reigning Olympic champions Joe Choong and Kate French of Britain among its supporters.

It has been left off the initial programme for Los Angeles 2028, albeit with a "pathway" for inclusion pending the submission of a proposed competition format to the International Olympic Committee (IOC).

Speaking during a panel discussion on "the future fan" at the Host City 2022 Conference and Exhibition in Glasgow, UIPM communications director Jonathan Coates suggested that the change could help the sport to appeal to a wider market.

"The sport has survived in the Olympics all these years without, I would argue, attracting a fanbase," Coates acknowledged.

"I think there's a community around the sport which has always been loyal, but that's very much a friends and family network, it's people with vested interest, and obviously at the Olympics people watch the athletes from their country and hope that they succeed, but for the other four years we don't have fans in the sport.

"A huge driver of the change is to create a new fanbase and a new era for the sport, and that's why obstacle discipline is such an attractive option and very much a no-brainer if you ask me, because obstacle discipline incorporates all the things you may have heard of, participation and endurance elements such as Tough Mudder, Spartan.

"We estimate there are 20 million participants worldwide, so that is not only a huge participation base, but all of those athletes are potentially fans, depending on your definition of where they sit in that group.

"Separately, there is the television audience, primarily led by Ninja Warrior, which you may have seen, looking at potentially around a billion people watching some form of obstacle sport on TV, so you can understand then how that marriage really made sense."

Coates added that he felt the sport had "no 30-second clip that you can really share on social media", and claimed that "the obstacle discipline, with a head-to-head race lasting maybe 30 seconds, potentially gives us that content we can share".

With the IOC's verdict on the sport's format pivotal to its hopes of Olympic inclusion from Los Angeles 2028, Coates argued that the changes increased its chances of remaining at the Games.

"I think the proof will be in the pudding," he said.

"The proposal has been made to the IOC for a brand-new version of modern pentathlon, which is designed to future-proof the sport but also for the sport to appeal to a massive new demographic around the world, and not only that but bring that demographic to the Olympic Games.

"Nobody thinks that any sport should have a divine right to be in the Olympic Games, it has to add value to the Games itself and to grow audience, so for that reason I do think that the proposal currently being worked upon is really essential."

Critics of the UIPM argue it has neglected the riding element of the sport, and have accused it of overruling the athletes' will in introducing obstacle.

Advocates insist obstacle makes the sport more accessible, and that riding was outdated in modern pentathlon.

Equestrian is due to remain a component of modern pentathlon until the Paris 2024 Olympics.

The UIPM is led by Klaus Schormann, the longest-serving President of an Olympic sport's International Federation having held the position since 1993.

He comfortably survived a vote of no confidence at the UIPM Congress on Sunday (November 13).