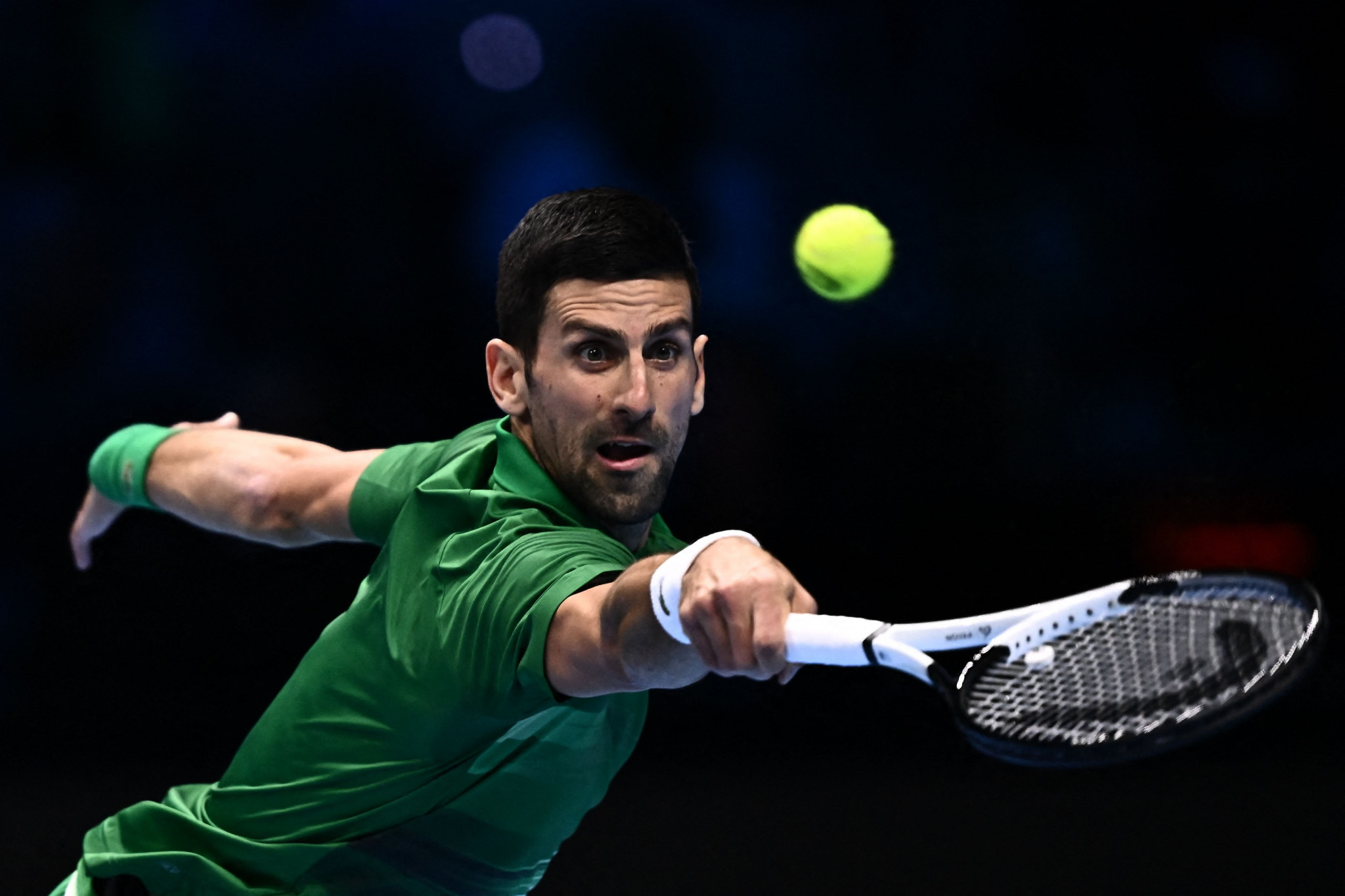 Novak Djokovic saw off second seed Stefanos Tsitsipas to make a winning start at the Association of Tennis Professionals (ATP) Finals in Turin.

The Serbian has won this event five times before, but was only eighth on the qualification list after a season in which not being vaccinated against COVID-19 limited his playing opportunities.

Today's match against Tsitsipas was a case study for the old adage about class being permanent, however, as he secured a 6-4, 7-6 win at Pala Alpitour.

Djokovic only won eight more points than Tsitsipas, but crucially did not have his serve broken.

Djokovic is in pursuit of a sixth ATP Finals crown, which would draw him level with Swiss great Roger Federer.

Greece's Tsitsipas won the ATP Finals in 2019 but is now bottom of the Red Group and faces a tough ask to progress.

The day's other singles match was between two Russians playing without national flags or symbols on display - Andrey Rublev and Daniil Medvedev.

Rublev collapsed on the court after securing the win in two hours and 31 minutes.

The 25-year-old has appeared at the ATP Finals twice before but is yet to escape the group stage.

Medvedev, the 2020 champion, smashed 24 aces, but was thrice broken.