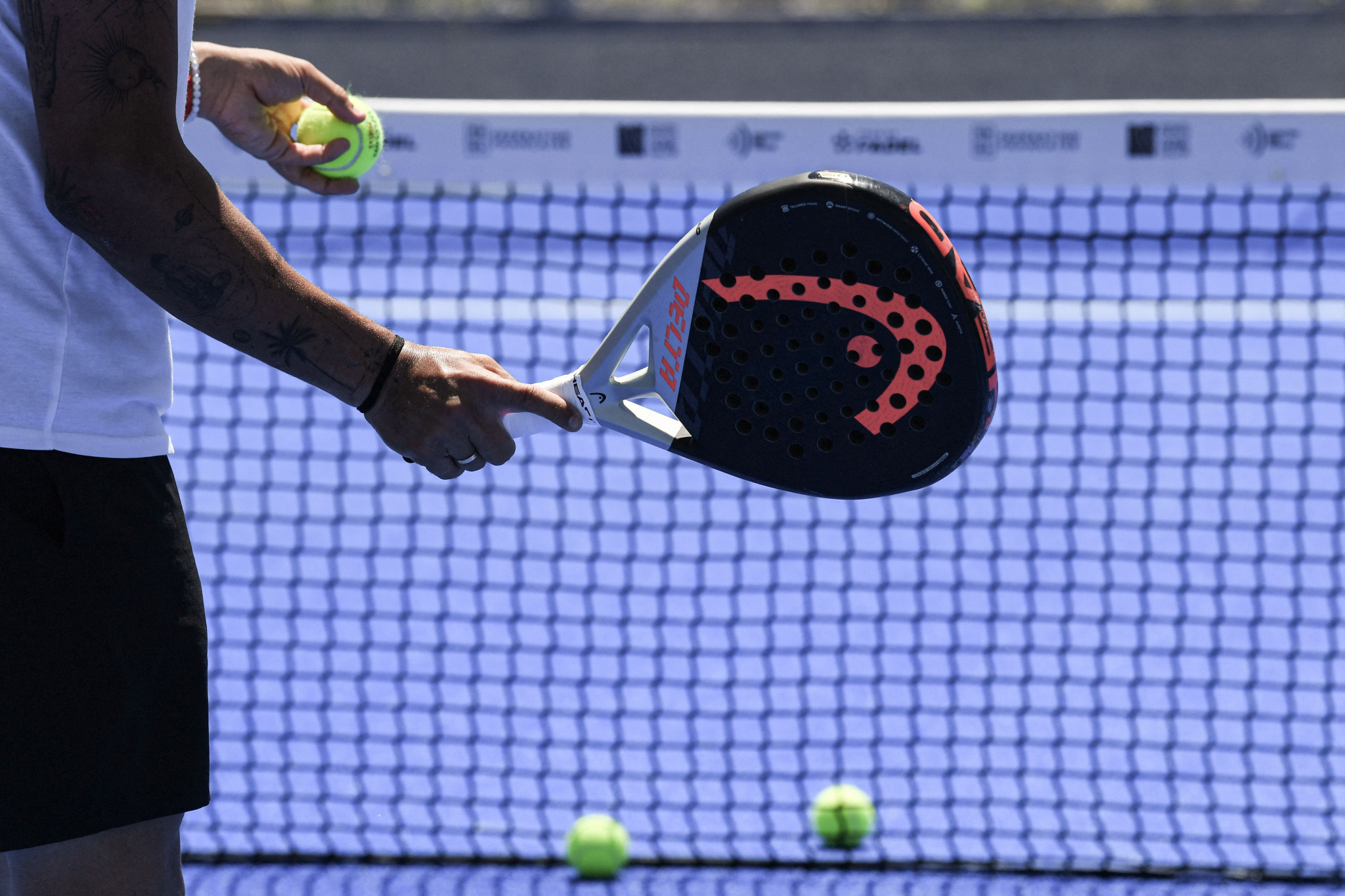 A proposal for the International Tennis Federation (ITF) to assume governance of padel has been rejected at the ITF Annual General Meeting in Glasgow.

An amendment to the ITF's constitution was was needed for the move to go ahead, and that required a two-thirds majority.

While the motion did have a simple majority, it did not have enough votes in favour to be passed.

Efforts for the ITF to assume governance of padel have proved divisive, with the International Padel Federation (FIP) filing an appeal to the Court of Arbitration for Sport (CAS) seeking to stop what it characterises as a "hostile takeover".

FIP President Luigi Carraro responded to today's vote by calling it "a victory for the independence and integrity of sport".

This narrative is rejected by the ITF, which says many national governing bodies have asked for its help in developing padel, a racquet sport played on enclosed courts which uses the same scoring system as tennis.

"Padel is currently one of the fastest growing sports in the world and many national tennis associations are involved in its development within their countries", the ITF said in a statement today.

"As such, the International Tennis Federation was asked by a number of its member nations to explore the need to support Padel in areas such as developing a global governance framework, international competition infrastructure and enabling equal opportunities for men and women.

"This work was undertaken and presented to the 2022 ITF Annual General Meeting (AGM) in Glasgow today.

"This allowed member associations to take a decision about whether they wished for the ITF to provide them with support to develop Padel on a global basis.

"While the majority of national tennis associations today voted for this, it was below the 2/3rds threshold that ITF governance rules require.

"Given the role many national tennis associations are playing in growing Padel, the ITF remains open to seeking to collaborate with stakeholders."

Padel has been included on the programme for next year's European Games and the Olympic Council of Asia has formed a panel to review its potential for Asian Games inclusion.

Premier Padel events have been staged at iconic tennis venues including Roland Garros in Paris and Rome's Foro Italico.

The ITF's main discipline, tennis, is well established on the Olympic programme and it also governs wheelchair tennis, which is a marquee Paralympic sport.

The FIP, in contrast, does not have International Olympic Committee recognition and is not a full member of the soon-to-be-disbanded Global Association of International Sports Federations (GAISF).