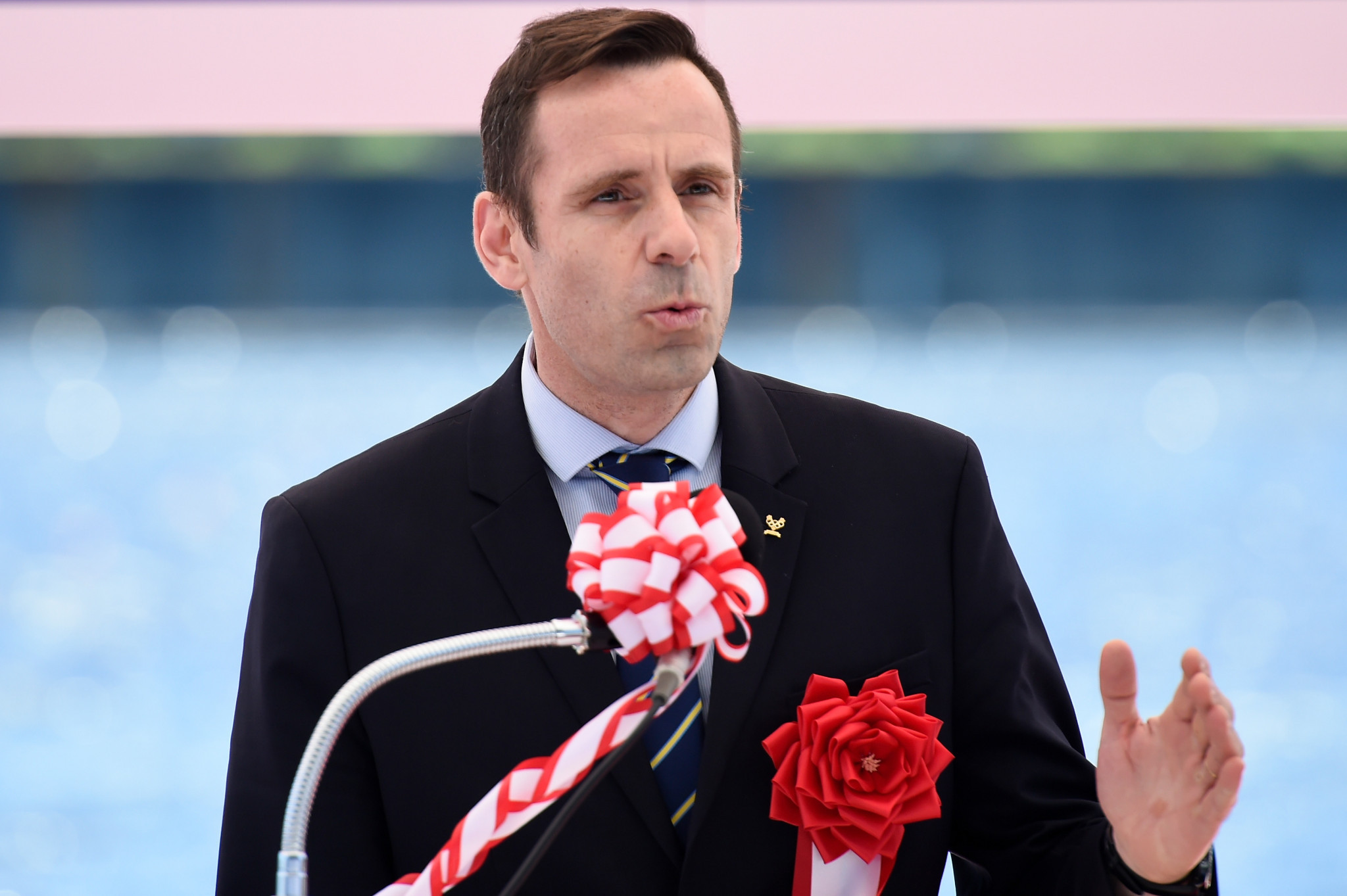 World Rowing President Jean-Christophe Rolland says the governing body "is in the process of applying" for coastal rowing to feature at the Los Angeles 2028 Olympics.

World Rowing initially sought to add the discipline to the Paris 2024 programme, to replace two lightweight rowing categories, which the International Olympic Committee (IOC) is looking to drop.

However, the IOC rejected the proposal in December 2020 as a result of potential costs and complexity arising from an additional venue.

This has not prevented World Rowing from continuing to chase its ambition of securing a spot for coastal rowing in future editions of the Olympics.

In an interview with Francs Jeux, Rolland confirmed World Rowing is proposing beach sprint as the selected format.

A decision from the IOC is anticipated to come in the third quarter of 2023, when next year's IOC Session is due to finalise the Los Angels 2028 programme.

"In my vision for the future, the idea is to expand the community of rowers around the world through our three disciplines," the French official said.

"Classic rowing is not minimised, it remains the base and we continue to promote it.

"But we are developing the other two.

"The beach sprint is a discipline of the future, which can bring added value to the Olympic Games.

"It's fast, young, fun and innovative.

"It can attract a different audience without requiring large investments."

Indoor rowing, which experienced a popularity boost during the COVID-19 pandemic, is considered World Rowing's third discipline alongside coastal and flat-water rowing.

Rolland suggested that coastal rowing would be staged in Long Beach - where the sport's other races are due to be held - and this would "not require additional equipment".

Long Beach Marine Stadium is due to the be rowing venue in 2028.

World Rowing is hopeful of adding one medal event to its existing quota of 14, proposing for mixed double sculls on the ocean and men's and women's beach sprints to replace the two lightweight double sculls events.

Beach sprints are already set to feature at the 2023 World Beach Games in Bali and the 2026 Youth Olympic Games in Dakar.

Coastal rowing has also been added to the Commonwealth Games programme for Victoria 2026.

Rolland refuted any suggestion that the growth of coastal rowing would be detrimental to classic rowing disciplines.

"I want to smash this idea," he expressed to Francs Jeux.

"I try to broaden the base, to increase the community of rowers, but without reducing one side to enlarge another.

"Some rowers have the impression that we reduce the classic to increase the coastal rowing.

"But the lightweights, we would have lost them at the Olympics, it was inevitable.

"And we wouldn't have had classic rowing at the Commonwealth Games.

"Coastal rowing increases the population of rowers in the world.

"In a sporting world that has become so competitive, it is vital to be able to grow."