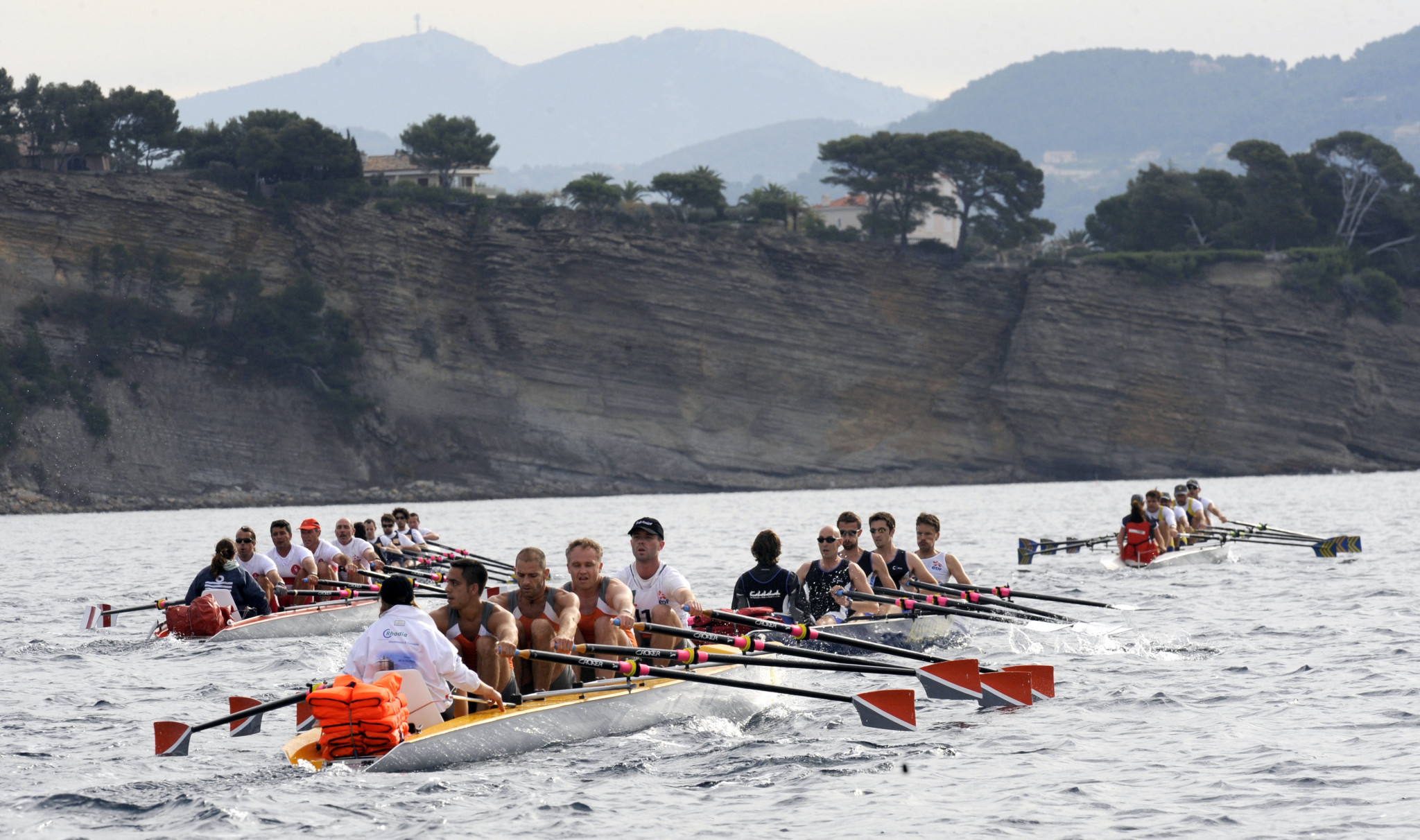 Jean-Christophe Rolland, President of World Rowing, is increasingly confident that open-water coastal rowing will make its Olympic debut at the Los Angeles 2028 Games in place of lightweight races.

In his report for World Rowing’s Congress on November 6, which will be an online event, Rolland said he and colleagues had been "encouraged by the very positive feedback" received from International Olympic Committee (IOC) sports director Kit McConnell.

The comments came at the press conference which followed the recent IOC Executive Board meeting, in which World Rowing's plan to introduce coastal rowing was described as "a solid proposal which will need to be considered for future Games".

The IOC has been trying to phase out lightweight events in rowing since 2017, and coastal rowing could maintain gender equity in the programme while being suitable to share facilities with the sailing venue, thus eliminating the need for any additional sites.

The idea has proved controversial with many nations, but Rolland added in his report for the upcoming Congress: "We have shifted from a 'defensive attitude' during the first phase to address the challenge of our lightweight boat classes, towards an ambitious and proactive approach with the introduction of coastal rowing."

The Tokyo 2020 Olympics were due to mark the last running of lightweight rowing events - in the form of men’s and women’s double sculls - but the impact of the COVID-19 pandemic meant that plans to install coastal rowing were shelved until 2028.

The decision was part of the post-pandemic requirement by Paris 2024 organisers sought to find €350 million (£302 million/$410 million) in budget savings.

World Rowing announced on December 7 last year that the IOC, in accordance with efforts to meet athlete quotas and gender-equity efforts for Paris 2024, had declined for the time being the proposal to replace lightweight rowing with coastal rowing in accord with a decision that "no new disciplines could be added across any sport".

While the existing rowing programme of 14 events will remain in place and be contested for 2024, rowing will need to reduce its overall athlete count by 24 to 502 from the current 526 for 2024.

But the IOC told World Rowing that the "beach nature of the Coastal Rowing events could represent a very strong fit with the vision and venue landscape of Los Angeles and, following the definition of the LA2028 Sport Programme due in 2021, look forward to positively considering the inclusion of Coastal Rowing in the event programme for Los Angeles 2028."

Rolland commented at the time: "The good news here is that the lightweights get one more Olympic Games, and that there was no reduction in the number of events."

The documentation released in World Rowing’s Agenda Papers for the Congress does not mention the discussions with Los Angeles 2028 organisers about moving the rowing competition from the proposed Lake Perris State Recreation Area in Riverside County to the Long Beach Marine Stadium, site of the 1932 Games, which would now require a short course of 1,500 metres instead of the usual 2,000m.