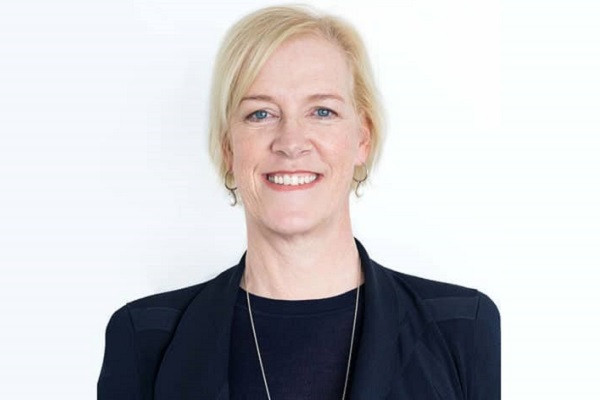 A coup has seen triple Olympic gold medallist Tracy Stockwell ousted as President of Swimming Australia after only nine months in the position.

Membership stakeholders of Australia’s highest-funded sport have voted to replace her with Michelle Gallen, who becomes only the third female to hold the role following Evelyn Dill-Macky and Stockwell.

In a statement on its website Swimming Australia expressed its gratitude to Stockwell "for her immense contributions as a director since 2016, and President for the past nine months, particularly her invaluable relationships across international swimming where she is held in the highest regard."

As Tracy Caulkins, and representing the United States, she won three Olympic gold medals at Los Angeles 1984 in the 200 and 400 metres medley and 4x100m relay medley.

Following her marriage to Australian swimmer Mark Stockwell, winner of two silver medals and a bronze at Los Angeles 1984, she carved out a career in sports administration in Australia.

Following the decision last year to award Brisbane the 2032 Olympic and Paralympic Games, Stockwell was appointed by the Australian Government to the Organising Committee Board.

The decision to get rid of Stockwell was taken last month but kept secret until it was revealed by News Corp.

Swimming Australia claimed they had decided not to make an official announcement until they had appointed a replacement.

Mark Stockwell claimed he did not understand why his wife had been sacked.

"I just look at what she has achieved," he told News Corp.

"She steered the sport through COVID, and [abuse] inquiries and setting up reviews and then from a performance point of view, we’ve had our best Olympics ever.

"What’s happening on the pool deck, it’s never been better, so she’s just done a great job and that’s the craziness in sport."

Three new Board members, the 1982 Commonwealth Games silver medallist, Tim Ford, another former Australian swimmer in Iain Melhuish and ex-Swimming Victoria President Susan Smith were appointed to the Swimming Australia Board, leaving Stockwell without a position.

Gallen is currently director of strategic projects at the Department of Tourism, Innovation and Sport in Queensland.

In 2010, she was briefly the director of sports strategies at the Australian Sports Commission.

"It is an honour to be elected as President of Swimming Australia," Gallen, who has PhD in International Sports Law from the Melbourne Law School, said.

"We are in a very exciting phase of regeneration and growth of our sport as we turn our attention towards Brisbane 2032 and maximise the opportunities for our community across the country."