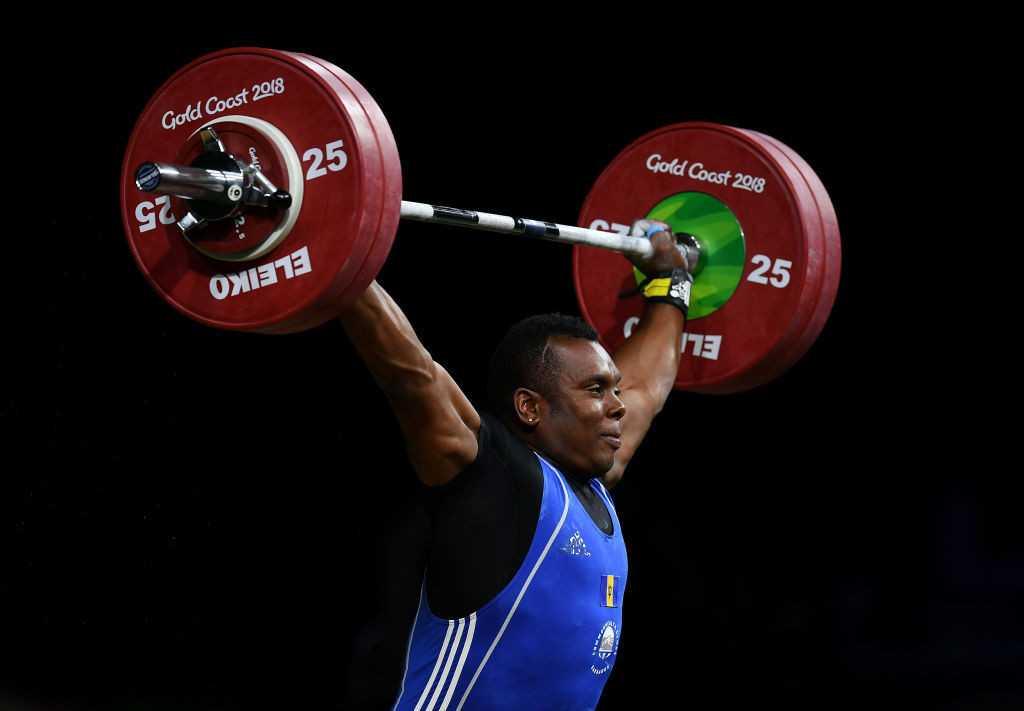 The case for weightlifting’s inclusion in the next Caribbean Games, to be held in 2025, has been put to the Caribbean Association of National Olympic Committees (CANOC) 20th General Assembly in Port of Spain, Trinidad and Tobago.

Weightlifting is one of three sports currently seeking admission to the Caribbean Games, which included seven sports when it took place earlier this year.

As a part of the Caribbean development programme, initiated by PAWA and supported by the International Weightlifting Federation (IWF), BAWA and Weightlifting Canada will jointly host a technical and coaching course in Barbados from November 21 to 27.

Weightlifting coaches from the Caribbean region can attend and the main objective of the course is to develop the sport of weightlifting in the countries of the English-speaking Caribbean.

Meanwhile the bidding for hosting the Caribbean Games in 2025 has been extended until the end of March 2023.

Delegates at the Assembly elected a new President and Executive Board for a four-year term until 2026.

Brian Lewis has been succeeded as President by Keith Joseph from St. Vincent and the Grenadines.