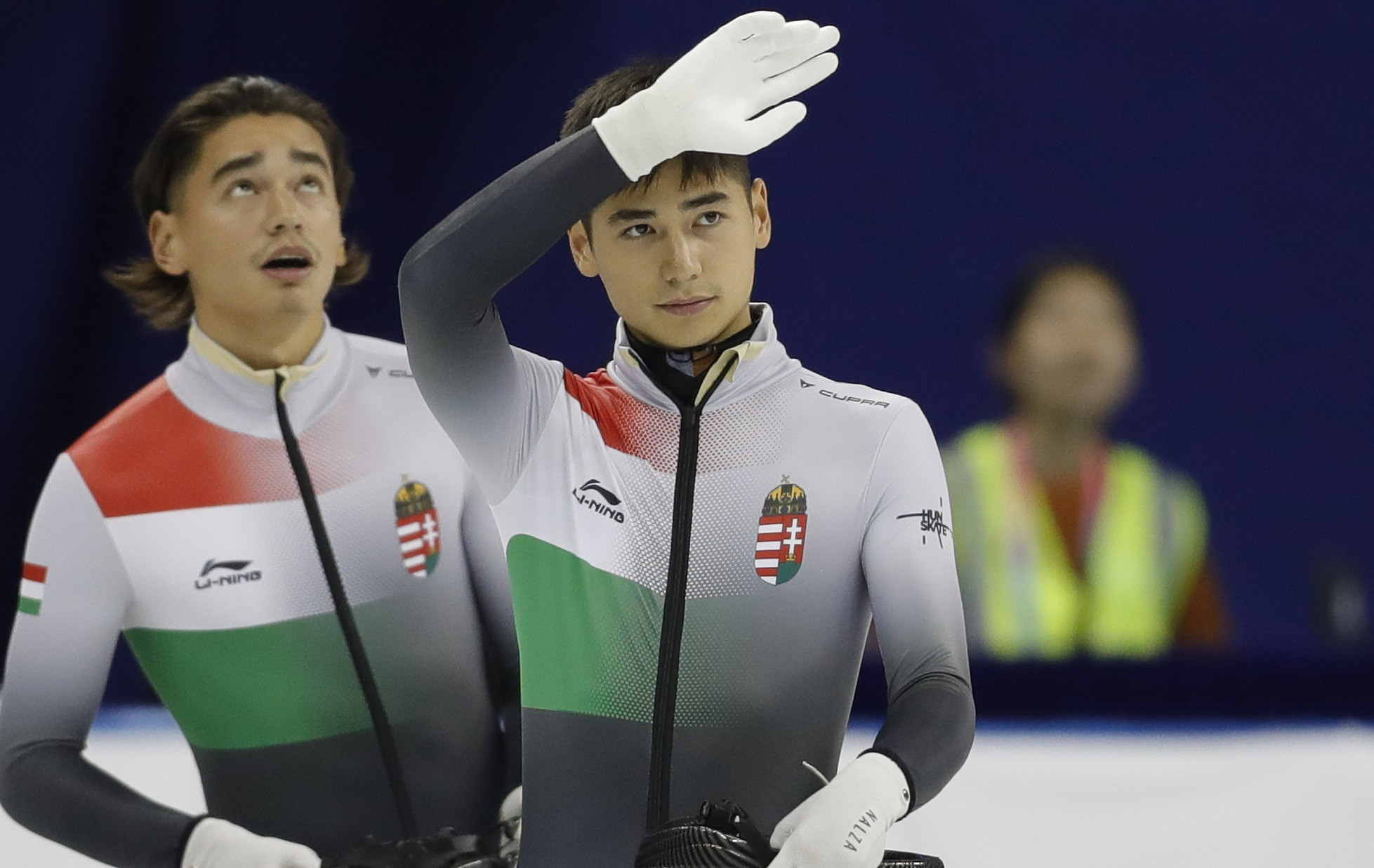 Hungarian short track speed skating siblings Shaolin Sándor Liu and Shaoang Liu could compete at the Milan Cortina 2026 Olympics under a Chinese flag after lodging an application to change nationalities.

Shaolin Sándor and Shaoang have established themselves as sporting stars in Hungary having captured Olympic gold medals.

However, the Hungarian National Skating Association (MOKSZ) has confirmed that the Liu brothers have filed applications to switch allegiances.

The applications do not state which country the Olympic champions wish to represent, but it is expected to be China due to their family ties.

Shaolin Sándor and Shaoang were born in Hungary to a Chinese father and Hungarian mother.

Zhang Jing, who previously coached the Liu siblings to Olympic glory, has also moved to China to become the head coach of the country’s national team.

"After the Beijing Olympics, the brothers indicated that they would definitely like to continue training under the guidance of Zhang Jing Lina," a statement from the MOKSZ read.

"Unfortunately, Lina and I had to terminate his indefinite-term contract at his request, given that he received an irresistible offer from his home country, China, for the position of head coach of the Chinese speed skating team.

"In the past period, MOKSZ ensured the conditions for the training of the Liu brothers with the Chinese national team and Lina in Beijing.

"This work was also assisted by Jae Su-chun, the Korean coach of our national team, on behalf of MOKSZ.

"This solution did not prove suitable for the brothers."

The Liu brothers have also won eight world titles between them, with Shaoang claiming six of those.