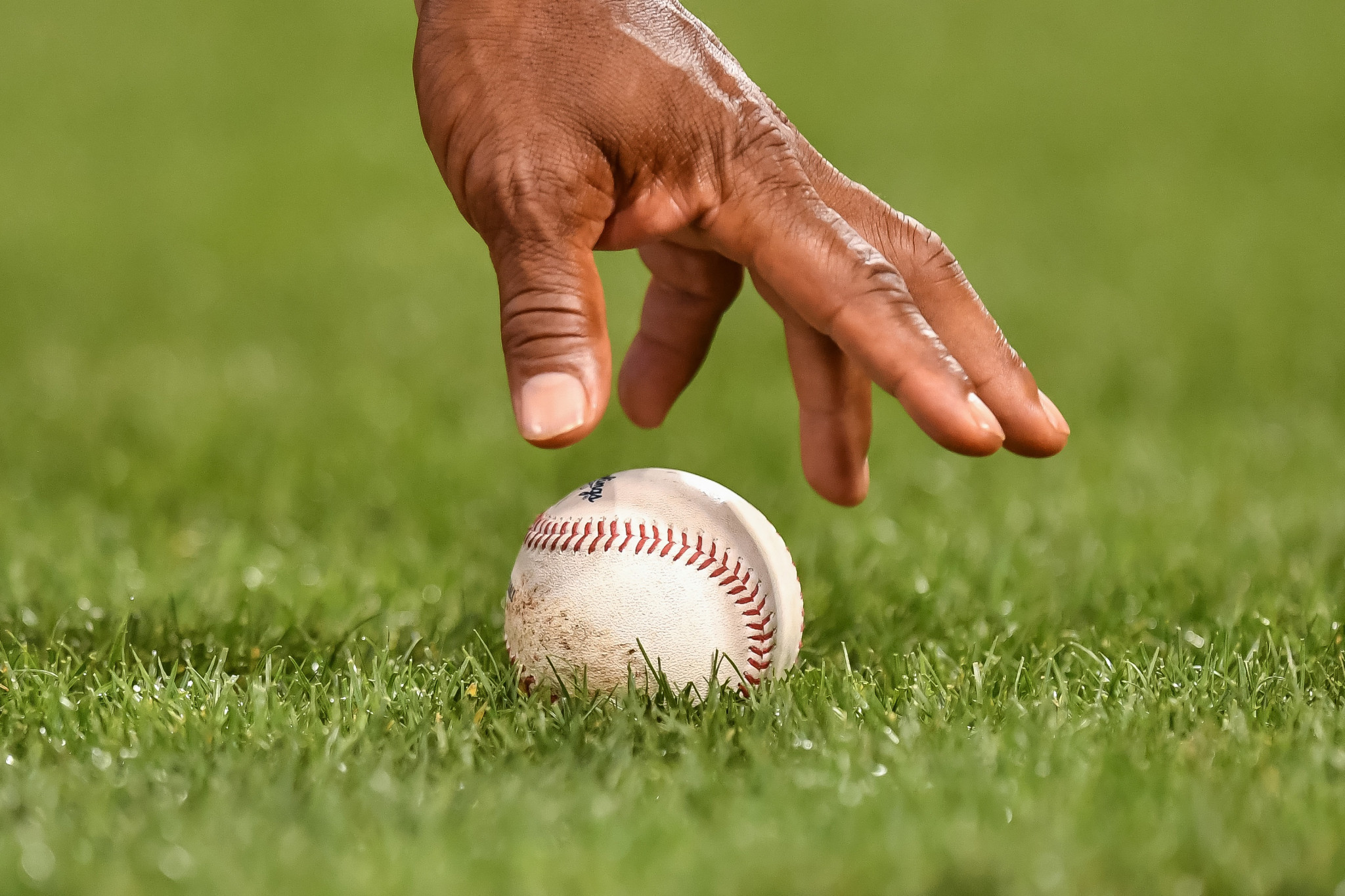 Andrew Fan Chun Wah has been elected as the new President of the Hong Kong Baseball Association (HKBA) at the organisation's Annual General Meeting.

Fan was voted to take the position as a new Board of Directors was also elected to the governing body.

Fan joined the Association in October 2017 as the treasurer and he is also currently a member of the Baseball Federation of Asia (BFA) Executive Board.

He also chaired the Organising Committee of the BFA East Asia Baseball Cup in 2018.

Dave Ho has been appointed as the chairman of the HKBA while Stanley Chong Ki Ming will be secretary general, Lam Ho Yi is treasurer, and Lui Chun Pong is due to serve as financial controller.

All members are Hong Kong natives other than Chiu who is from China.

The HKBA was founded in 1993 and is a member of the Hong Kong Sports Federation and Olympic Committee as well as the World Baseball Softball Confederation.