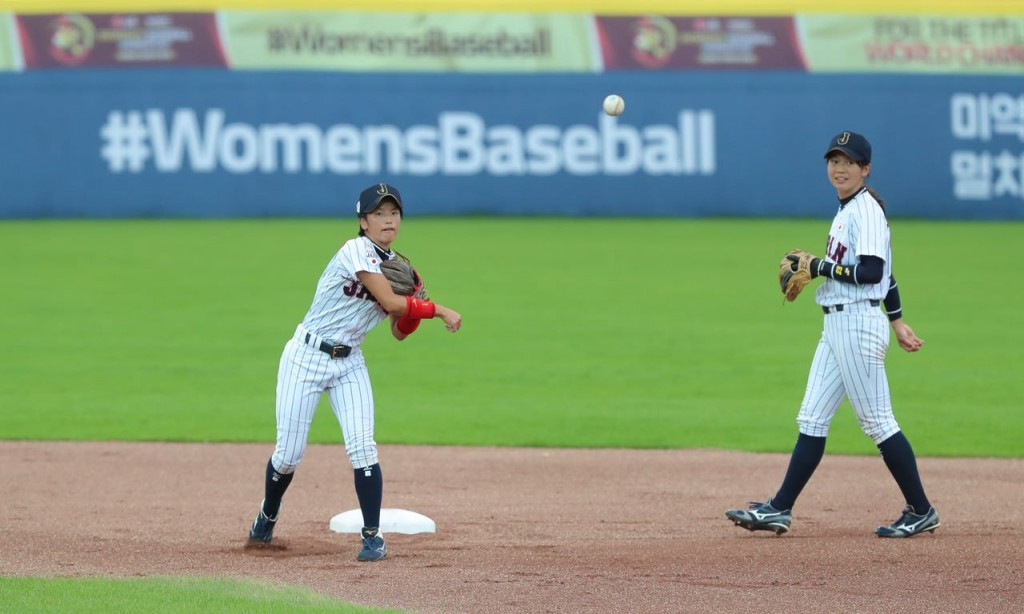 The World Baseball Softball Confederation (WBSC) has announced that an inaugural Asian Cup in women's baseball will be played this year.

Hong Kong will host the event, due to take place between September 2 and 7 with six countries taking part.

As well as the hosts, Japan, Chinese Taipei, South Korea, India and Pakistan will all feature in the competition.

Nations finishing in the top four will advance to the 2018 WBSC Women's Baseball World Cup.

The Baseball Federation of Asia (BFA) and the Hong Kong Baseball Association have been tasked with organising the tournament.

"This is a great and historic day for baseball," said WBSC President Riccardo Fraccari.

Fraccari added: "Women's baseball continues to be one of our sport's fastest growing areas in terms of player participation and commercial and media interest.

"The global broadcast reach of last year's Women’s Baseball World Cup topped 100 million households for the first time ever and was one of our most watched national team events of 2016.

"There is enormous potential in this exciting discipline, and WBSC commends BFA for launching this important new platform in response to our sport's continued expansion."

Women's baseball debuted at a multi-sport event at the Toronto 2015 Pan American Games in Canada.

USA Baseball and Major League Baseball recently organised their first-ever women's baseball tournament and new clubs and leagues have been launched in countries including Argentina, Britain and Venezuela.

Japan, the world champions, Canada and the United States are currently the three top-ranked nations in the WBSC women's baseball world rankings.