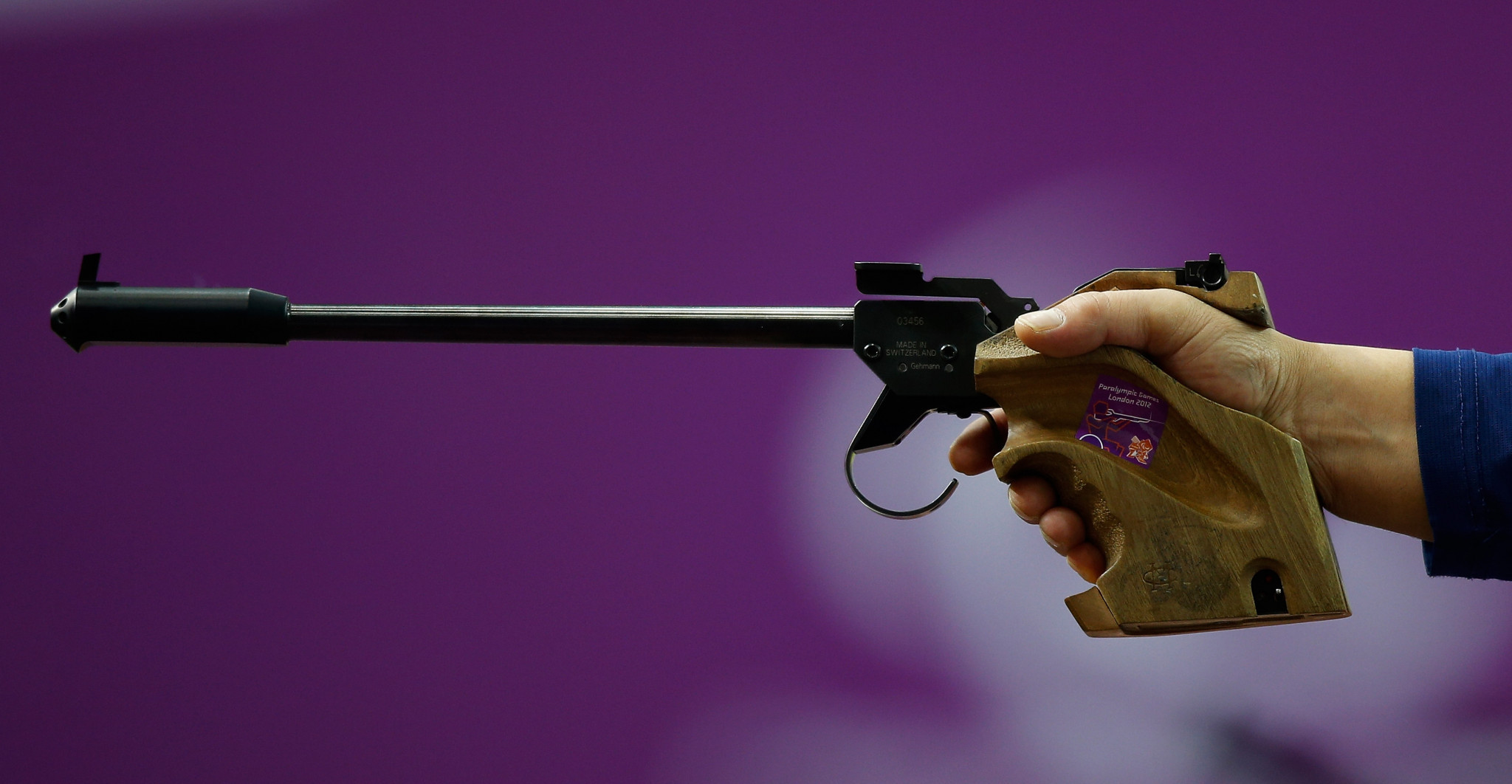 Jo Jeong-du has clinched the only gold medal available on day four of the Para Shooting World Championships in Al Ain.

The South Korean produced a strong showing throughout the men's 10 metres air pistol SH1 final before setting the highest score in three of the last five rounds to secure victory in the United Arab Emirates.

Despite losing the last round, he recorded an overall score of 235.7 to fend off Tokyo 2020 silver medallist Szymon Sowiński of Poland on 233.1 points.

Uzbekistan's Server Ibragimov rounded out the top three with 213.3 points to add the world bronze to his third-place finish from Rio 2016.

Sowiński looked in control during the early stages but the turning point came in the fifth round as he only managed 9.0 and 9.3 points.

This saw Jo, with a 10.2 and 10.7, leapfrog him before extending his lead in the remaining rounds.

Sowiński almost slipped out of the decider as he had to go to a shoot-off with Server to decide the second finalist.

Competition is set to continue tomorrow in the Emirati city with the champion of the women's 10m air rifle standing due to decided.

Veronika Vadovičová is due to compete as she looks for her second gold of the Championships following victory in the mixed 10m air rifle prone SH1 event where she set a new world record.