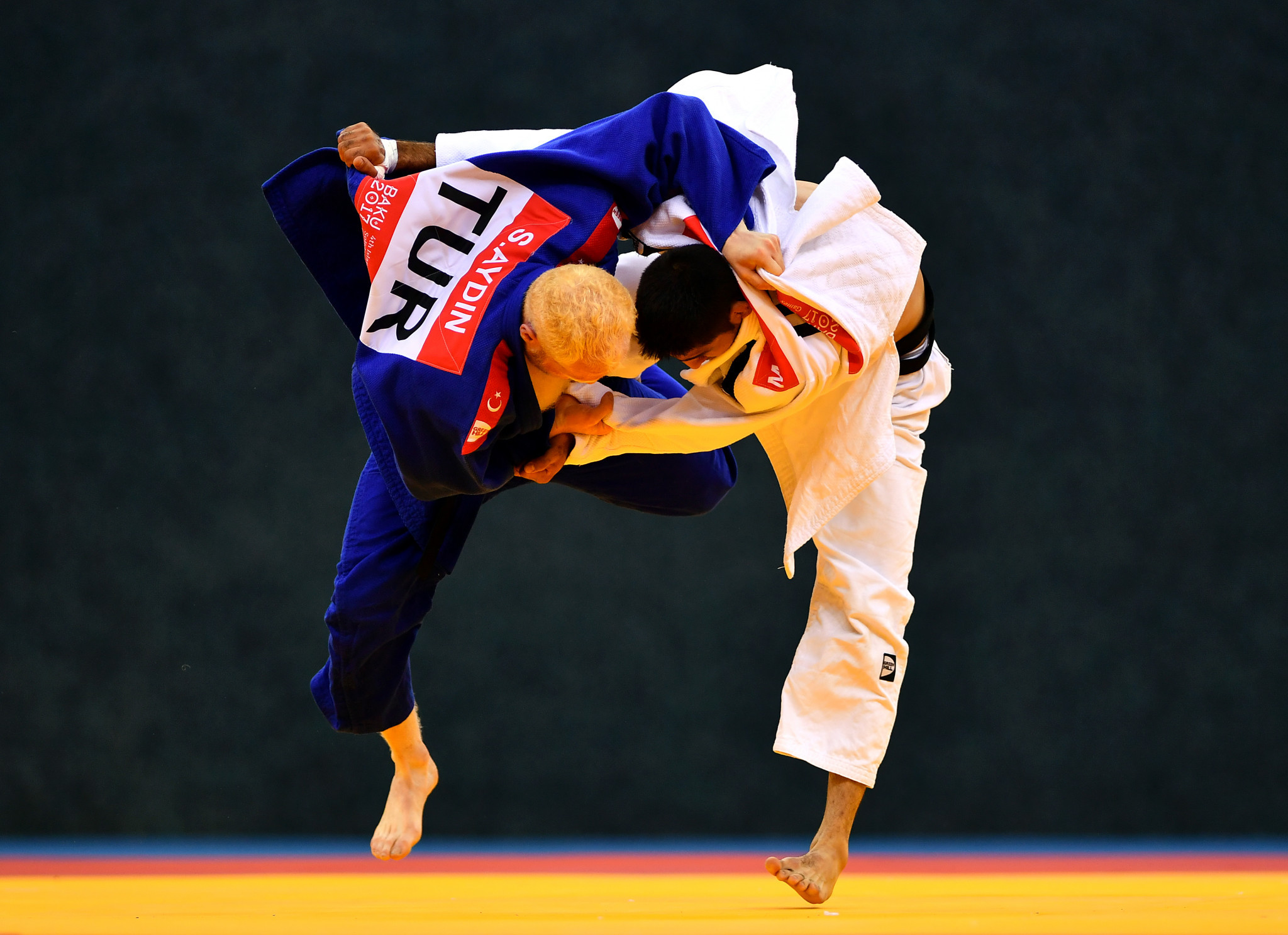 Turkey have topped the medal standings of the International Blind Sports Federation (IBSA) Judo World Championships after the conclusion of day one in Baku.

Nataliya Nikolaychyk got Ukraine off to the perfect start at the Heydar Aliyev Arena in Azerbaijan's capital.

There was more misery in store for Turkey as Abdurrahim Ozalp fell to Iran's Abadi Seyed in the men's J1 under-60kg deciding bout.

London 2012 champion Davyd Khorava then doubled the Ukrainian tally following his triumph over Thiego Marques of Brazil in the men's J2 under-60kg decider.

Inna Sych had the chance to make it three for Ukraine but Zeynep Çelik subjected her to a silver-medal finish.

Competition is set to continue tomorrow in Baku before the final day takes place on Thursday (November 10).