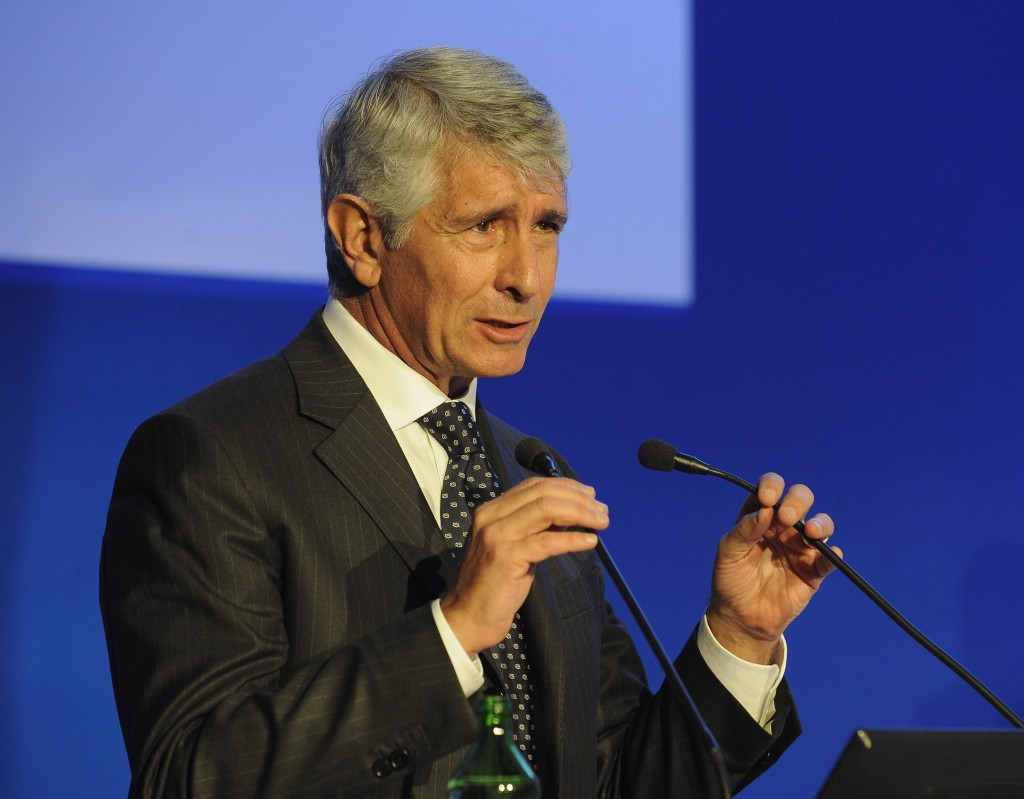 Italian Sports Minister Andrea Abodi has said that a chief executive of the Milan Cortina 2026 Winter Olympic Games is set to be confirmed tomorrow.

A shortlist had been drawn up and the decision comes down to Prime Minister Giorgia Meloni.

She will be advised by Abodi, who is said to have identified his preferred candidate and will discuss it with regional Governments and the Italian Olympic Committee (CONI) before submitting the name to Meloni.

The decision on who would replace Vincenzo Novari was delayed until after the Italian general election which saw Abodi and Meloni come into Government last month.

Meloni became what many consider the country's most right-wing leader since Benito Mussolini while Abodi is the first Sports Minister in Italy since 2021.

Abodi, who had been President of a bank, the Institute for Sports Credit, since 2017, had been considered as a frontrunner for the Olympic and Paralympic post before his Governmental appointment.

The chief executive role has been empty since August 10 while the Board of Directors has also not been reconstituted.

Former Milan Mayor Letizia Moratti, who is now vice-president of Lombardy, has been tipped to succeed Novari and has refused to confirm reports that she is the Government's choice for the top job.

CONI has recently made an "urgent request" to Abodi to appoint a new chief executive.

Former UEFA vice-president Michele Uva and AC Milan President Paolo Scaroni have also been named as possible candidates but are thought to be out of the running.