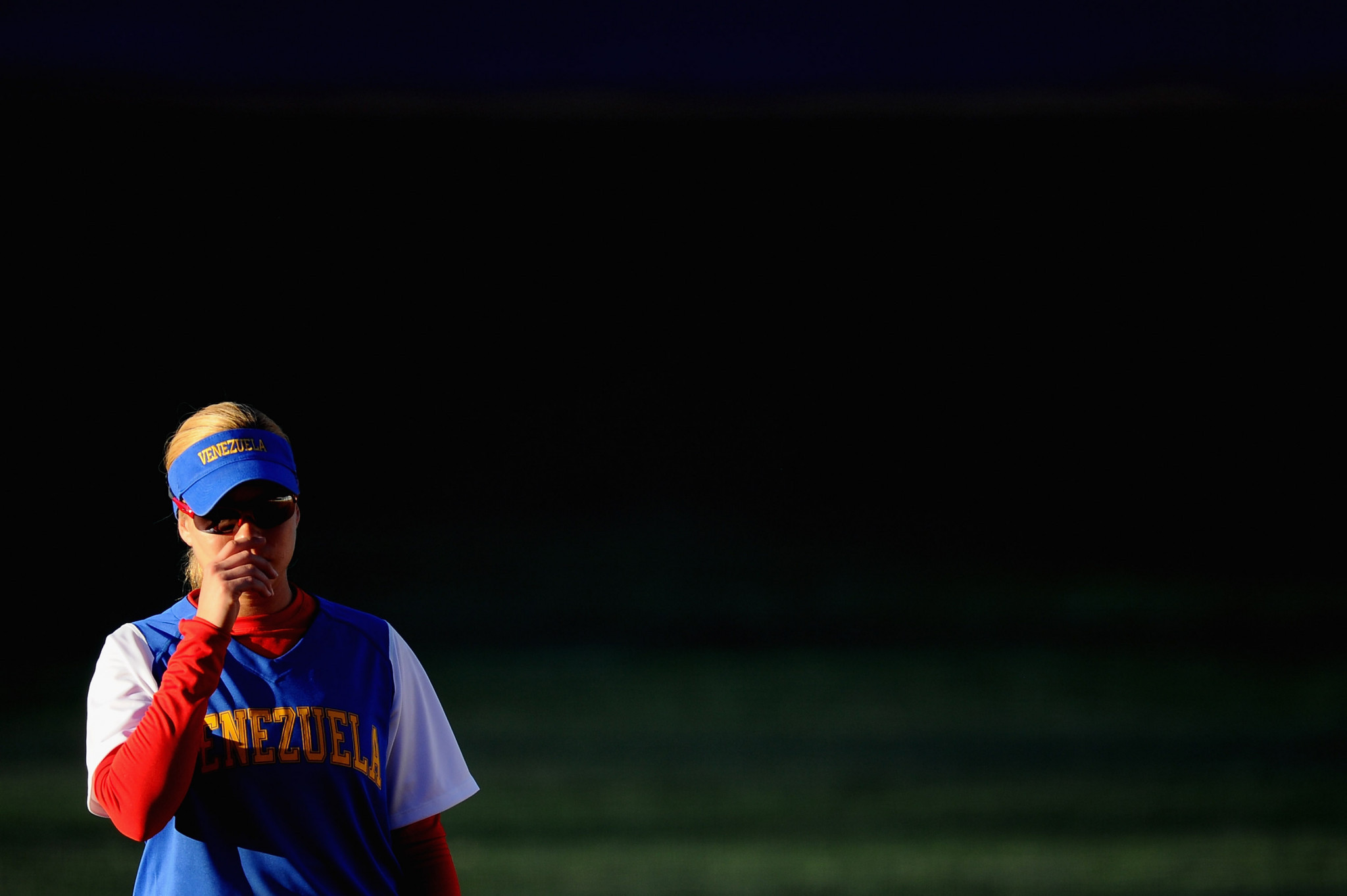 Beijing 2008 Olympian Yuruby Alicart has returned to the Venezuelan women's softball team for the World Cup Americas qualifier at the request of the national side.

The 37-year-old is primarily set to serve as a backup player but will provide much needed leadership in the eyes of the coaching staff for the World Baseball Softball Confederation (WBSC) event.

It is scheduled to take place in Guatemala from November 12 to 19.

"Currently, the selection lacks a leader and the Federation, with great honesty, asked me to integrate this team of flames to command, form and guide them towards their goals, being a backup for them," Alicart wrote on Instagram.

"Because the desire of all, is to keep working to achieve unforgettable triumphs, for this reason; I'm ready to take responsibility for the progress of Venezuelan softball.

"I know that maybe many people will not agree with my return; but I am committed to bring the best to my nation.

"I believe and have the necessary conditions to find again the union, the beautiful and competitive atmosphere."

The second base player was part of a golden generation in Venezuela, along with Maria Soto, Mariangee Bogado and Denise Fuenmayor, that helped the national team qualify for its first and only Olympic Games in 2008.

The side finished seventh out of eight teams with two wins and five losses as Alicart recorded a .333 batting average and a home run.

She was also part of the team that won silver at the Cali 2013 World Games, silver at the Rio de Janeiro 2007 Pan American Games and came fifth at the Caracas 2010 Women's Softball World Cup.