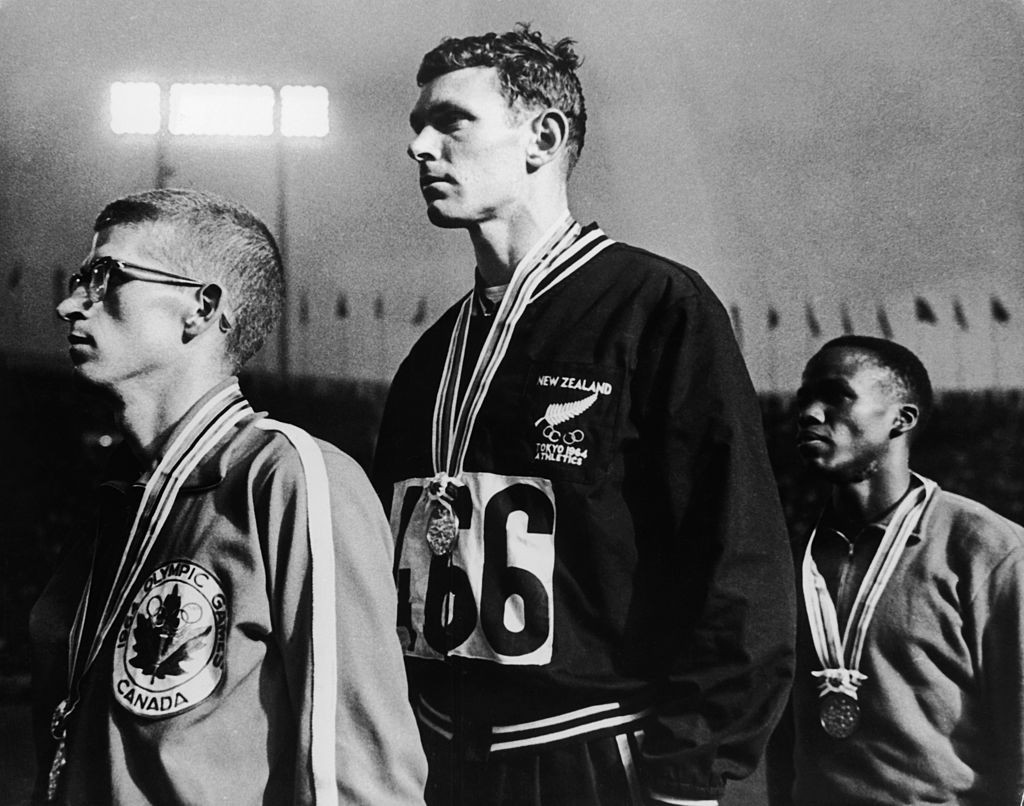 Wilson Kiprugut, the first Kenyan to win an Olympic medal and a pioneer of the country's track success, has died aged 84.

Kiprugut's breakthrough success came at the Tokyo 1964 Games - eight years after Kenya had entered the Olympics at 1956 - as he clocked 1min 45.9sec to take bronze in a men's 800 metres won by New Zealand's Peter Snell in an Olympic record of 1:45.1.

Four years later in the rarified air of Mexico City he came even closer to the top of the Olympic podium as he took silver in 1:44.5 behind Australia's Ralph Doubell, who ran a world record-equalling and Olympic record of 1:44.3.

In those Mexico Games the trail blazed four years earlier by Kiprugut was well and truly trampled by Kenyan athletes as they won nine medals on the track, including golds from Naftali Temu, Kip Keino and Amos Biwott in, respectively, the men's 10,000m, 1500m and 3,000m steeplechase.

Kiprugut, who collapsed at his home in Kericho and later died in hospital yesterday, received a recognition award last year from the National Olympic Committee of Kenya (NOC-K).

"This is a huge loss to the country and to the sport of athletics," Athletics Kenya President Jackson Tuwei told Nation Sport.

"Kiprugut’s medal from the 1964 Olympics in Tokyo is an extremely precious medal as it was Kenya's first ever at the Olympic Games and inspired more athletes who were to follow to shine on the Olympic stage."

"We at Athletics Kenya join his family in mourning a great legend and hero of our nation and will accord the family all the support they need.

"I have already informed the sports cabinet secretary of the development and we shall stand with the family as a nation.

"We shall offer further details in due course."

Kiprugut, born in 1938, had begun his top-class track career at the 1962 Commonwealth Games in Perth in Australia, where he was in the 4x400m team that finished fifth.

He won the 880 yards bronze medal at the 1966 Commonwealth Games in Kingston in Jamaica, having earned the 400m and 800m titles the previous year at the inaugural All-Africa Games.